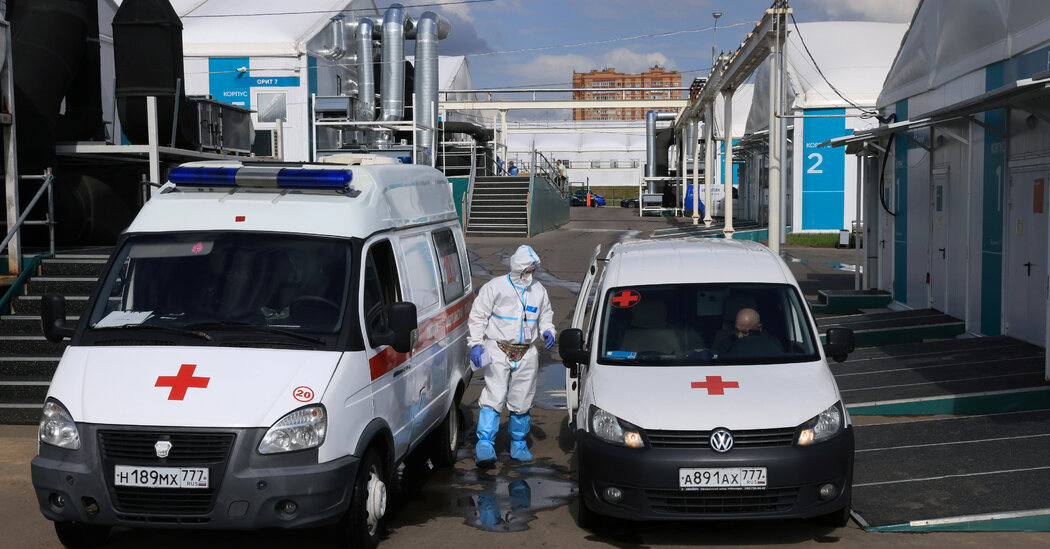 Russia’s daily death toll has remained essentially flat since July, in a narrow range from the 700s to just over 800. Many experts doubt the veracity of the daily numbers, in part because the death toll has been so relatively low and stable — and official figures of all kinds have been widely regarded with suspicion dating back to Soviet times. At least 300,000 more people died last year during the coronavirus pandemic than were reported in Russia’s most widely cited official statistics, according to a New York Times analysis of mortality data.

But a trend is clear. On Friday, the reported toll ticked up to its highest level yet, 828, after it tied the prior record, 820, on Thursday. And with last weekend’s parliamentary election over, officials appear to be warning more urgently about the continued spread of the virus.

Officials in the Moscow region said they had set up hundreds of new Covid hospital beds. In St. Petersburg, the government said that 348 people had been hospitalized with Covid in the last 24 hours — one of the highest such figures in Russia’s second-biggest city since early August, the Interfax news agency reported.

“The increase in illness is only beginning,” a Russian epidemiological official, Natalia Pshenichnaya, told Interfax, adding that the pandemic was developing across Russia “in a very dynamic way.”

Russia’s most recent high-profile outbreaks involve the inner circle of President Vladimir V. Putin, who has been in isolation himself after several members of his staff tested positive. Many Russians, however, have developed a laissez-faire attitude toward the virus, questioning the need to be vaccinated and often wearing masks around their chins, if at all.

Russia’s Sputnik V vaccine has been widely available since early this year, and eligibility for Covid vaccinations begins at age 18. But Russia’s health minister, Mikhail Murashko, said last week that only 47.5 million people have had at least one dose, a number that represents less than half of the eligible population. 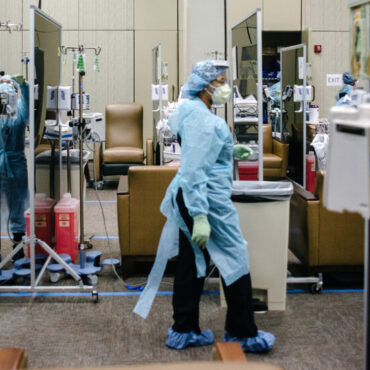 A World Health Organization panel has endorsed the use of a monoclonal antibody treatment for Covid patients at the greatest risk of being hospitalized or those who are not producing antibodies to fight off the disease.The treatment, developed by the U.S. drug maker Regeneron and the Swiss biotech company Roche, delivers via infusion lab-made copies of the antibodies that people generate naturally when fighting infection. It has garnered attention as […]