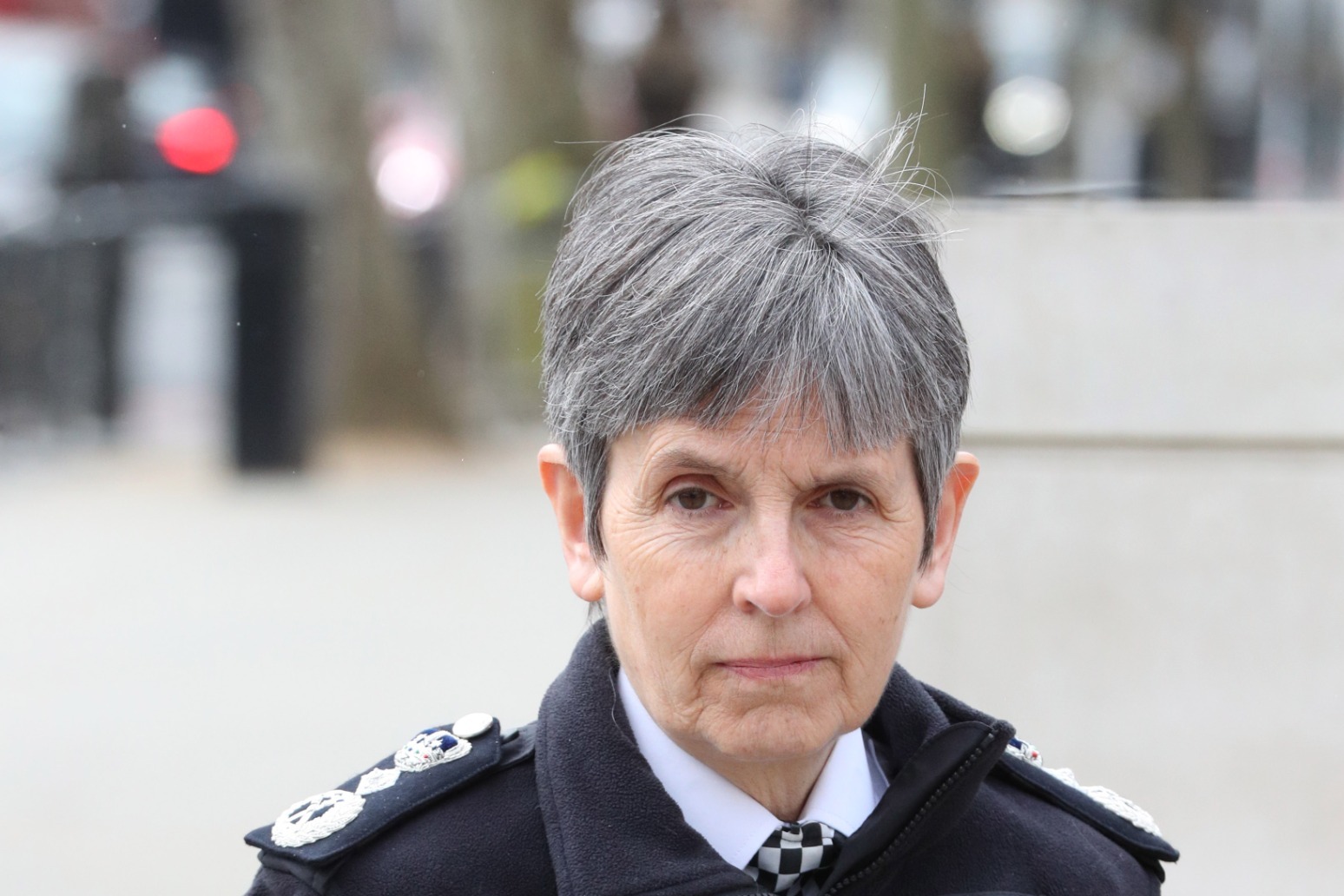 Metropolitan Police officers have given their “full support” to Commissioner Dame Cressida Dick after critics called for her to be replaced.

Dame Cressida Dick will continue to lead the Metropolitan Police Service until 2024, the Home Secretary Priti Patel has confirmed.

A two-year extension to Dame Cressida’s current fixed-term appointment as Commissioner – which was due to end in April 2022 – was granted by the Queen, the Home Office said on Friday.

A number of high-profile figures had signed an open letter to the Prime Minister accusing the Commissioner of “presiding over a culture of incompetence and cover-up” following reports she had been offered a two-year extension to her contract.

Home Secretary Priti Patel said: “I am pleased to announce that Dame Cressida will continue to lead the Metropolitan Police until April 2024 and wish to thank her for her service to date”, adding that the extension to her contract will provide “continuity and stability as we emerge from the coronavirus pandemic and recruit 20,000 additional police officers”.

Dame Cressida added: “I am immensely honoured and humbled to have been asked to extend my time as Commissioner for a further two years. I am proud to continue to serve my city.”

Metropolitan Police officers have given their “full support” to Commissioner Dame Cressida Dick after critics called for her to be replaced.

Ken Marsh, chairman of the Metropolitan Police Federation, which represents more than 30,000 officers in London, said Dame Cressida had the “full support of the rank and file”.

He said he did not have an issue with police reform “whatsoever”, but said “that’s for the Government to decide”.

Asked about criticism of Dame Cressida he said: “From what I’ve seen she’s done everything she can to answer all comments that are put to her and everything that’s put in front of her.”

In a separate statement issued by Mr Marsh’s federation it said it “fully supports” the contract extension, adding: “It is easy to comment and criticise from the sidelines.”

It added: “Whilst the federation does not always agree with the Commissioner – the same goes for anyone who holds that post – we think she is doing a good job in difficult circumstances.

“Many of the voices we hear calling for the Commissioner to go are the same ones who, following the Clapham Common vigil earlier this year, rounded on our colleagues criticising their work.

“They were, of course, proven to be completely wrong when Her Majesty’s Inspector of Constabulary looked at the policing of the event.

“We have worked with this commissioner for a number of years now and believe she is still the best candidate for the role.

“We know her to be an ethical, courageous and highly competent police leader who genuinely cares about London, its citizens and her officers.” 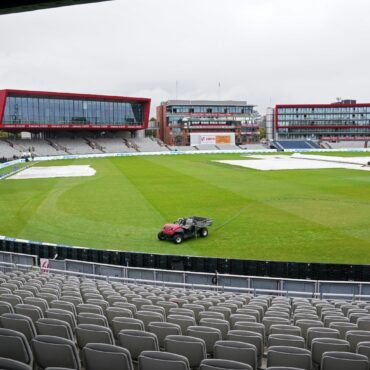 Officials from England and India were locked in damage limitation mode on Friday after the dramatic last-minute cancellation of the decisive fifth Test at Emirates Old Trafford. A little more than two hours before the match was scheduled to start, and only a few minutes before the gates were due to open to a sell-out crowd of 22,000 fans, the game was cancelled due to Covid-19 concerns in the Indian […]