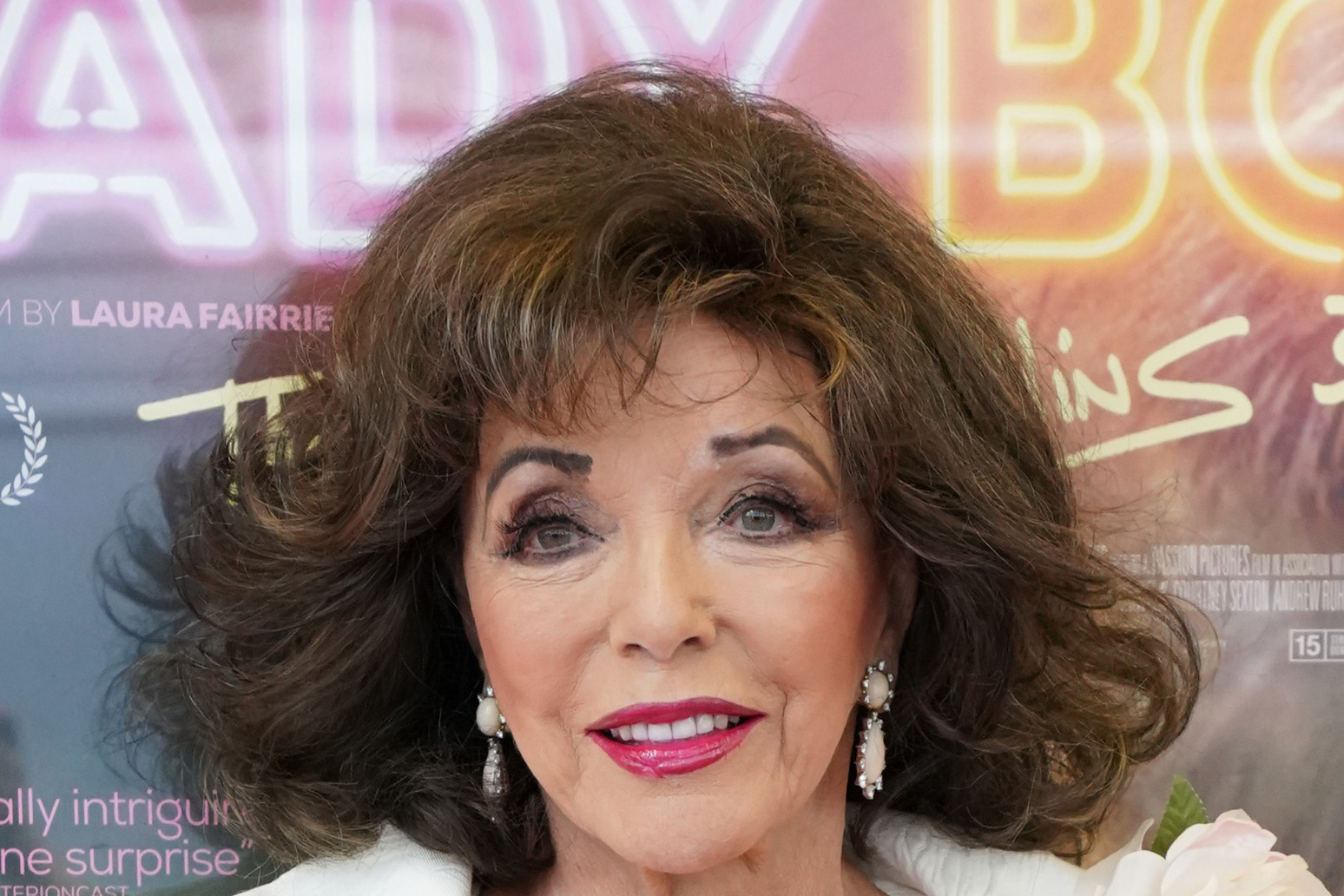 She has described him as a “fool”

The 90-year-old actor, famed for his Star Trek role as Captain James T Kirk, lifted off from the Texas desert earlier this month in a rocket built by Amazon founder Jeff Bezos’ space travel company Blue Origin, becoming the oldest person to travel into space.

Following comments by the Duke of Cambridge, Shatner was forced to defend the trip and said the voyage was a “baby step” to getting “polluting industries … off of Earth”.

Appearing on The Jonathan Ross Show on ITV, Dame Joan, who appeared in an episode of science fiction series Star Trek, described Shatner as a “fool”.

She said: “It’s amazing isn’t it? What a fool. Who wants to do that? No, absolutely not. Did you see Bill Shatner?

“He was in the air and they were turning him upside down. Let’s take care of this planet first before we start going off.”

He said: “No, absolutely not. I think it’s ridiculous. I remember watching (Sir Richard) Branson and Bezos going up for their 11 minutes or whatever…

Shatner and three other passengers lifted off in the fully automated, 60ft-tall New Shepard rocket from Van Horn, west Texas, and reached an altitude of roughly 350,000ft and a velocity of about 2,000mph.

He said: “We need some of the world’s greatest brains and minds fixed on trying to repair this planet, not trying to find the next place to go and live.” 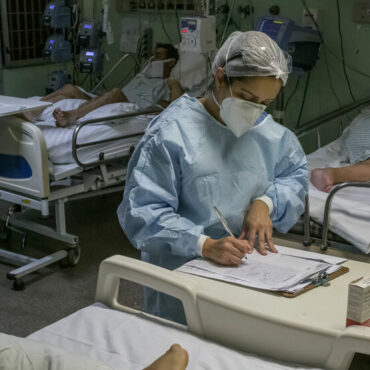 The World Health Organization on Thursday urged countries to do more to protect health care workers, saying that they are increasingly plagued by anxiety, burnout, illness and death on the front lines of the fight against the coronavirus pandemic.The agency estimates that 115,500 health care workers around the world died of Covid-19 between January 2020 and May 2021, the middle scenario of its broader estimate of 80,000 to 180,000 deaths […]