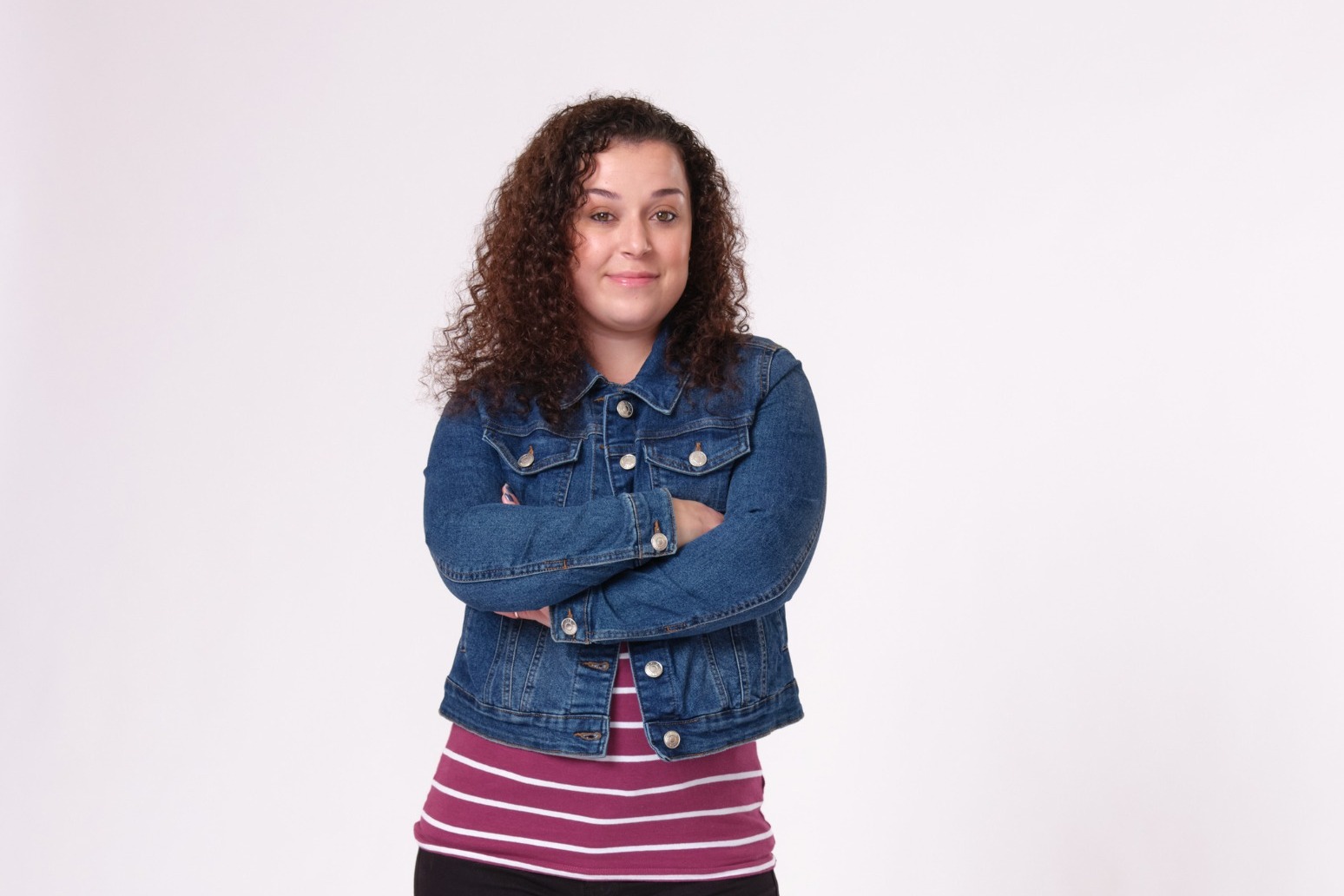 Dani Harmer will return to her role as Tracy Beaker in new TV series The Beaker Girls, the BBC has announced.

The new five-part series comes after the successful launch of CBBC show My Mum Tracy Beaker earlier this year.

The series depicted Tracy in her 30s alongside her 10-year-old daughter Jess, played by Emma Maggie Davies.

The show became CBBC’s most successful programme launch after it was streamed 2.1 million times in its first three days on iPlayer.

The show will see the Beaker girls running the Dumping Ground junk shop in the seaside town of Cooksea, and along the way making friends, enemies and a lot of trouble.

Tracy, who grew up in a children’s care home, will also face a full-circle moment when she meets runaway teen Jordan, who has been repeatedly failed by the care system, and she contemplates becoming a foster parent.

Tali Walters, of BBC Children’s in-house drama department, said: “The enduring affection of our audiences for the character of Tracy Beaker was clear in the reaction to My Mum Tracy Beaker.

“The Beaker Girls promises to touch the hearts of our audiences and we’re tremendously excited to work with such a talented cast and crew to bring this captivating mother and daughter back to the screen to unveil their next chapter.”

Harmer first appeared as the popular Jacqueline Wilson character on TV screens in 2002.

Earlier this week, she announced her second child is due to be born in February.

The Beaker Girls will air on CBBC and BBC iPlayer later this year. 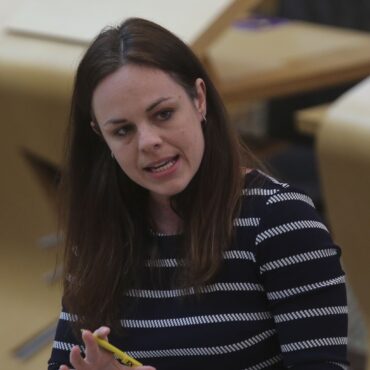 Arguments for Scottish independence are strengthened by the pandemic, Scottish Finance Secretary Kate Forbes has claimed. Ms Forbes spoke after new figures showed Scotland’s deficit more than doubled last year amid the impact of coronavirus. The deficit was 22.4% of GDP in 2020/21, the highest ever recorded by the Government Expenditure and Revenue Scotland (Gers) figures. Opponents of independence say the higher public spending shows the extent of the UK […]