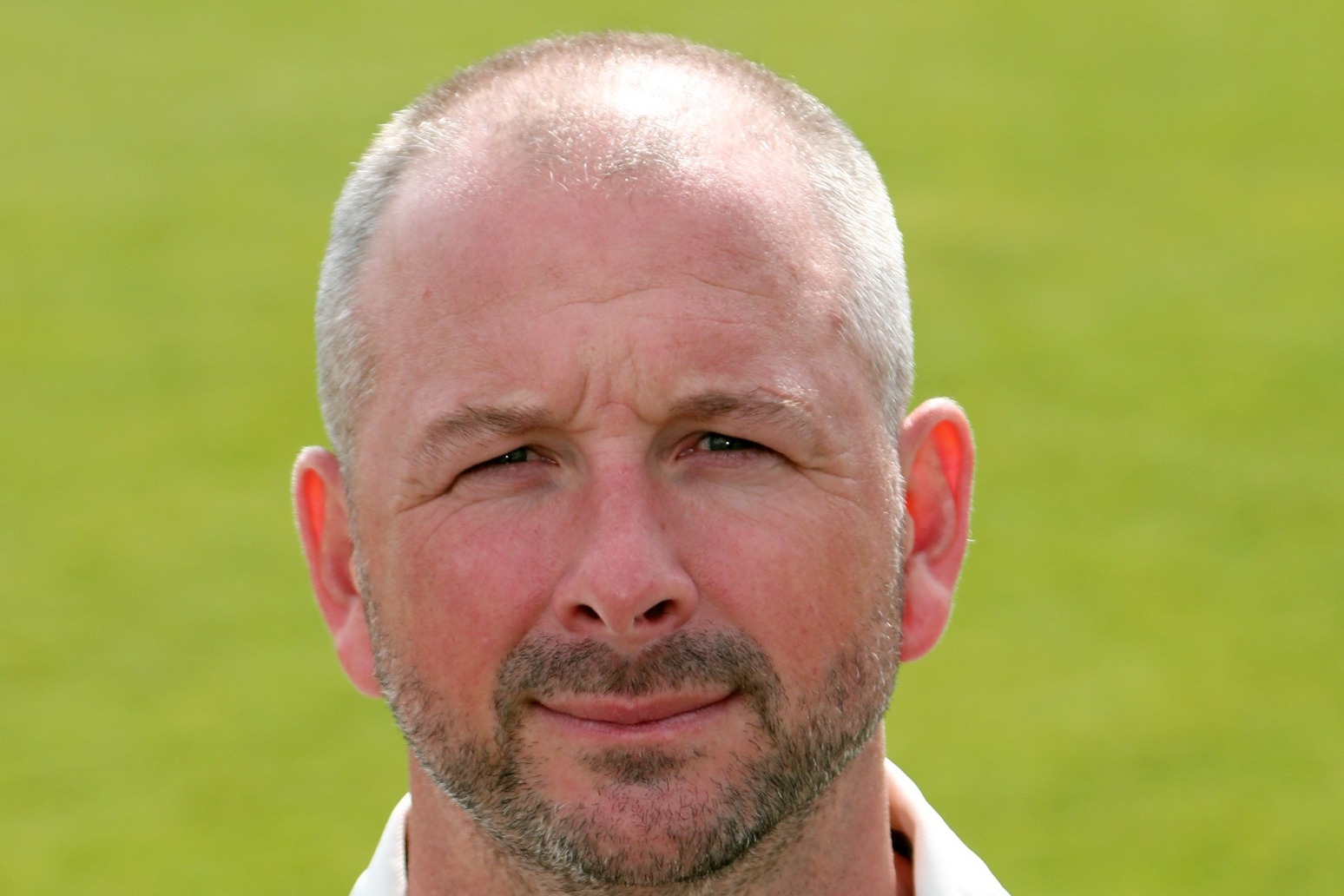 He has amassed more than 22,000 runs and 43 centuries during his career

Darren Stevens will leave Kent after 17 years at the end of the season but hopes to extend his career even further.

The 46-year-old all-rounder has revealed he will look for another opportunity to keep playing next term, despite stepping away from Kent, the county he joined from Leicestershire in 2005.

During his lengthy Kent career Stevens amassed more than 22,000 runs and 43 centuries, as well as winning the player of the year award numerous times during his 630 games.

“I don’t feel like I’m ready to give up,” Stevens told the BBC.

“I love the game so much. I have that passion for it. That is why I’m still playing now. I still feel like I can do a job with the bat and the ball.”

Leicester-born Stevens won the T20 Blast with Leicestershire in 2004 and repeated the feat with Kent in 2007 and 2021. He was also named Wisden Cricketer of the Year for his exploits with the county last year.

Stevens recently sustained a calf injury while batting during the Royal London Cup match against Glamorgan and is unlikely to feature again this season, having played just five LV= Insurance County Championship matches in 2022.

“It’s bittersweet that my time at Kent has finally come to an end after such a long run and where I am so proud to have lived out my boyhood dream with such a phenomenal club. The memories will stay with me forever,” Stevens said.

“I have been fortunate to have played with some of the greats of the game and created lifelong friendships. I am so grateful for being able to do what I love for so long and during that time achieve so many success stories for both myself and the club.

“There are so many people to thank that contributed to my time here, David Fulton and Simon Willis for giving me the opportunity to represent the club back in 2005. Keysie (Rob Key) for giving me the new ball and beginning my bowling career. All my team-mates over the years, and the Kent employees that have helped me in all different ways.

“I’m looking forward to the next chapter but looking back I am very proud of the one I’ve just completed.”

Kent director of cricket Paul Downton said: “Over the last 25 years Darren Stevens has been an inspirational cricketer.

“His ability to time a cricket stroke and his subtle skill with the ball have made him a crowd favourite wherever he has played.

“His numbers are remarkable in the modern era, which, along with his ability to influence and win matches, make him a true Kent legend.

“It is unthinkable that a player of his talent was never selected to play international cricket.” 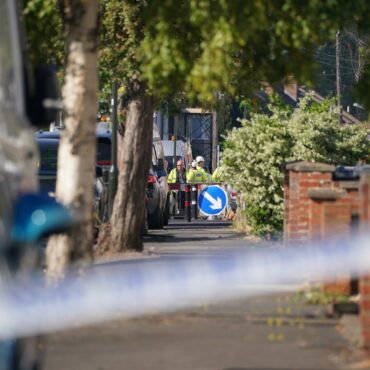