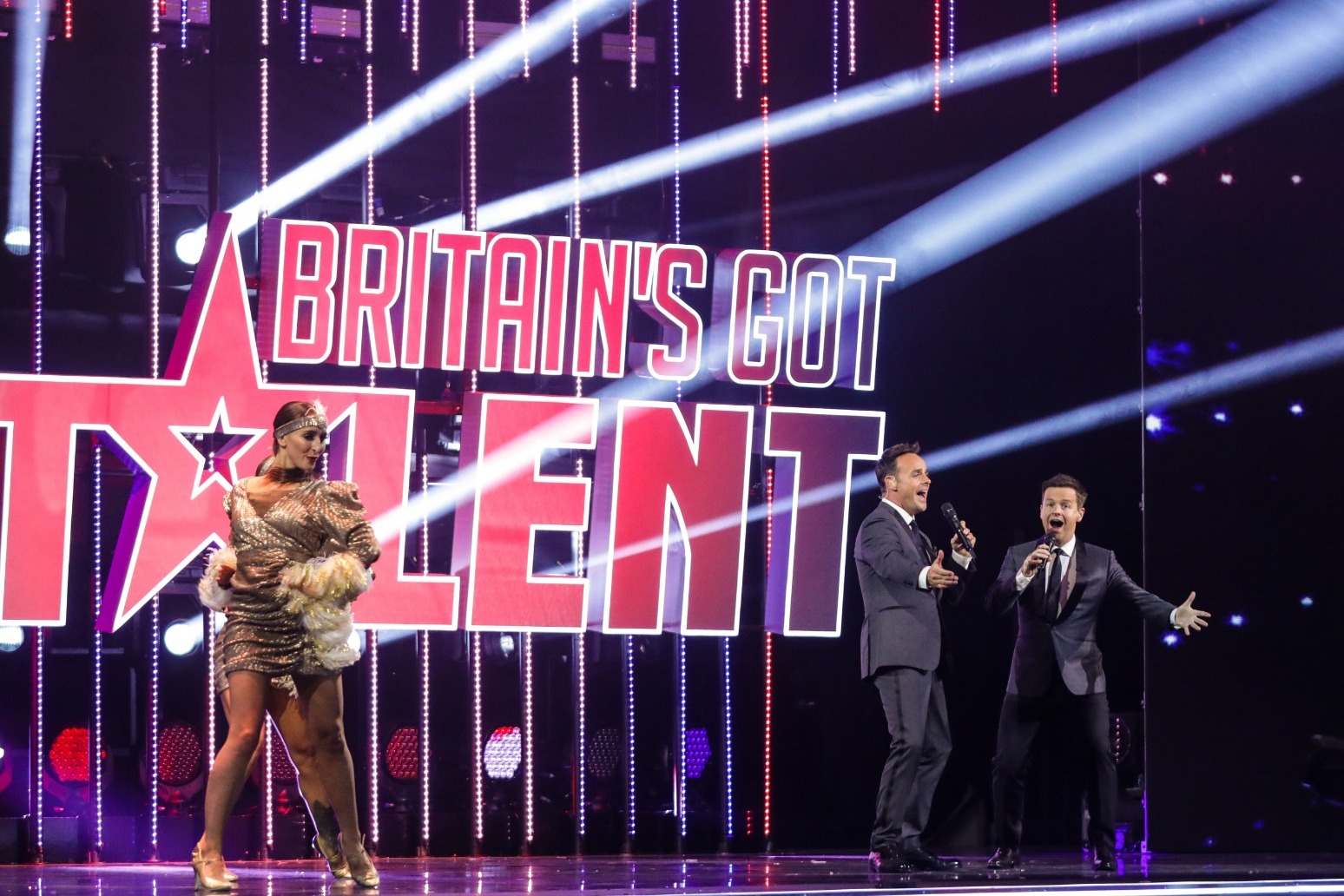 David Walliams’ future as a judge on Britain’s Got Talent is “very much up in the air”, a spokesperson for the ITV show has said.

It comes after reports in The Sun newspaper that the comedian will be leaving the show after 10 years as a judge, having first joined the panel in 2012.

Walliams recently apologised for making “disrespectful comments” about contestants during breaks in filming the popular show.

But a spokesperson for BGT said that no final decision had been made around the 2023 judging line-up.

“The judging panel for Britain’s Got Talent 2023 will be announced in due course,” the spokesperson said in a statement to the PA news agency.

“It’s still very much up in the air at the moment on whether David is going to take part in next year’s show.

“No decision, though, has been made as yet.”

PA also understands that as auditions in front of the judging panel are not due to begin for another two months, no one is currently contracted for the show.

Walliams apology, made earlier this month, came after the comedian was reportedly recorded making derogatory remarks and sexually explicit comments about participants auditioning for the show at the London Palladium in January 2020.

According to a leaked transcript seen by the Guardian, it was suggested Walliams referred to an older performer as a “c***” three times when he was out of earshot, following an unsuccessful audition.

During his audition, the contestant had engaged in light-hearted banter with the judges in which he made a jibe about Walliams, it has been reported.

The transcript also suggests further sexually explicit comments were made after a female contestant had walked off the stage.

In a statement, Walliams said: “I would like to apologise to the people I made disrespectful comments about during breaks in filming for Britain’s Got Talent in 2020.

“These were private conversations and – like most conversations with friends – were never intended to be shared. Nevertheless, I am sorry.”

The Guardian reported that lawyers for Walliams and Thames TV, the production company behind Britain’s Got Talent, argued the comments were part of a private conversation never intended for broadcast.

In a statement, Thames TV said: “Although relating to a private conversation almost three years ago, the language used was inappropriate.

“Even though it was private, those involved have been spoken to and reminded of their responsibilities and the show’s expectations as to future professional conduct.”

His comments were picked up by microphones used to capture discussions between the judges, which include Simon Cowell, Alesha Dixon and Amanda Holden.

In a statement, ITV said: “We do not condone the language outlined in these allegations, and we have spoken to the producers of Britain’s Got Talent.

“Duty of care towards all participants on any of our programmes is always of paramount importance and we have protocols and guidelines in place for all our production partners.”

The Guardian reported that Walliams’ comments were the only instances of derogatory remarks made about contestants from three episodes that were reviewed.

Hong Kong CNN Business  —  Foxconn has offered to pay newly recruited workers 10,000 yuan ($1,400) to quit and leave the world’s largest iPhone assembly factory, in an attempt to quell protests that saw hundreds clash with security forces at the compound in central China. The Apple supplier made the offer Wednesday following dramatic scenes of violent protests on its campus in Zhengzhou, the capital of Henan province, in a text message sent from its human resources department to workers. […]