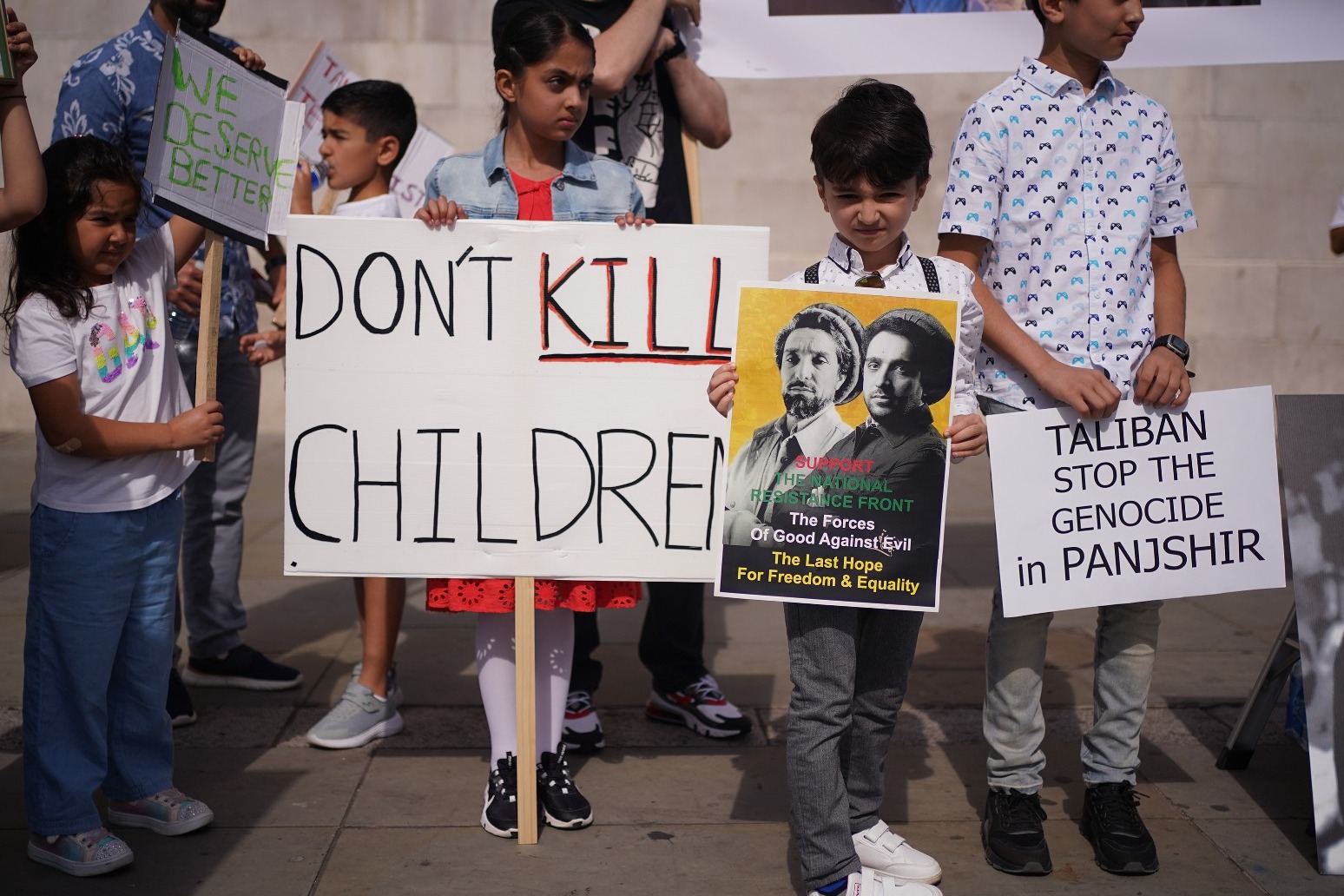 Suicide bombers have attacked a Shiite mosque in southern Afghanistan that was packed with worshippers attending Friday prayers, killing at least seven people and wounding more than a dozen.

The attack on the Imam Barga mosque came a week after a bombing, claimed by a local affiliate of so-called Islamic State affiliate, killed 46 people at a Shiite mosque in northern Afghanistan.

Murtaza, an eye-witness who like many Afghans goes by one name, said four suicide bombers attacked the mosque. Two detonated their bombs at a security gate, allowing the other two to run inside and strike the congregation of worshippers.

He said Friday prayers are typically attended by around 500 people.

The extremist group, which is opposed to the ruling Taliban, views Shiite Muslims as apostates deserving of death.

IS has claimed a number of deadly bombings across the country since the Taliban seized power in August amid the withdrawal of US forces. The group has also targeted Taliban fighters in smaller attacks.

Taliban spokesman Bilal Karimi confirmed the explosion and said an investigation was under way.

An official in the provincial hospital said the facility received seven bodies and 13 wounded, adding that the death toll would likely rise. T

The Taliban have pledged to restore peace and security after decades of war. Both the Taliban and IS adhere to a rigid interpretation of Islamic law but IS is far more radical, viewing itself as part of a worldwide Islamic caliphate that includes better-known branches in Iraq and Syria.

The Taliban and IS are Sunni Muslims but they are bitterly split by ideology and have fought each other on numerous occasions.

That Taliban have pledged to protect Afghanistan’s Shiite minority, which suffered persecution during the last period of Taliban rule, in the 1990s. 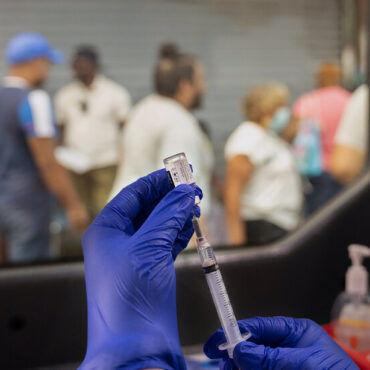 For the 15 million Americans who have received the Johnson & Johnson Covid vaccine, the confusing messages from the federal government just keep coming.An F.D.A. advisory panel is scheduled to vote today on whether J. & J. recipients should receive a booster shot. But the panel is not likely to vote on what seems to be the most relevant question: Should the booster shot come from one of the other […]