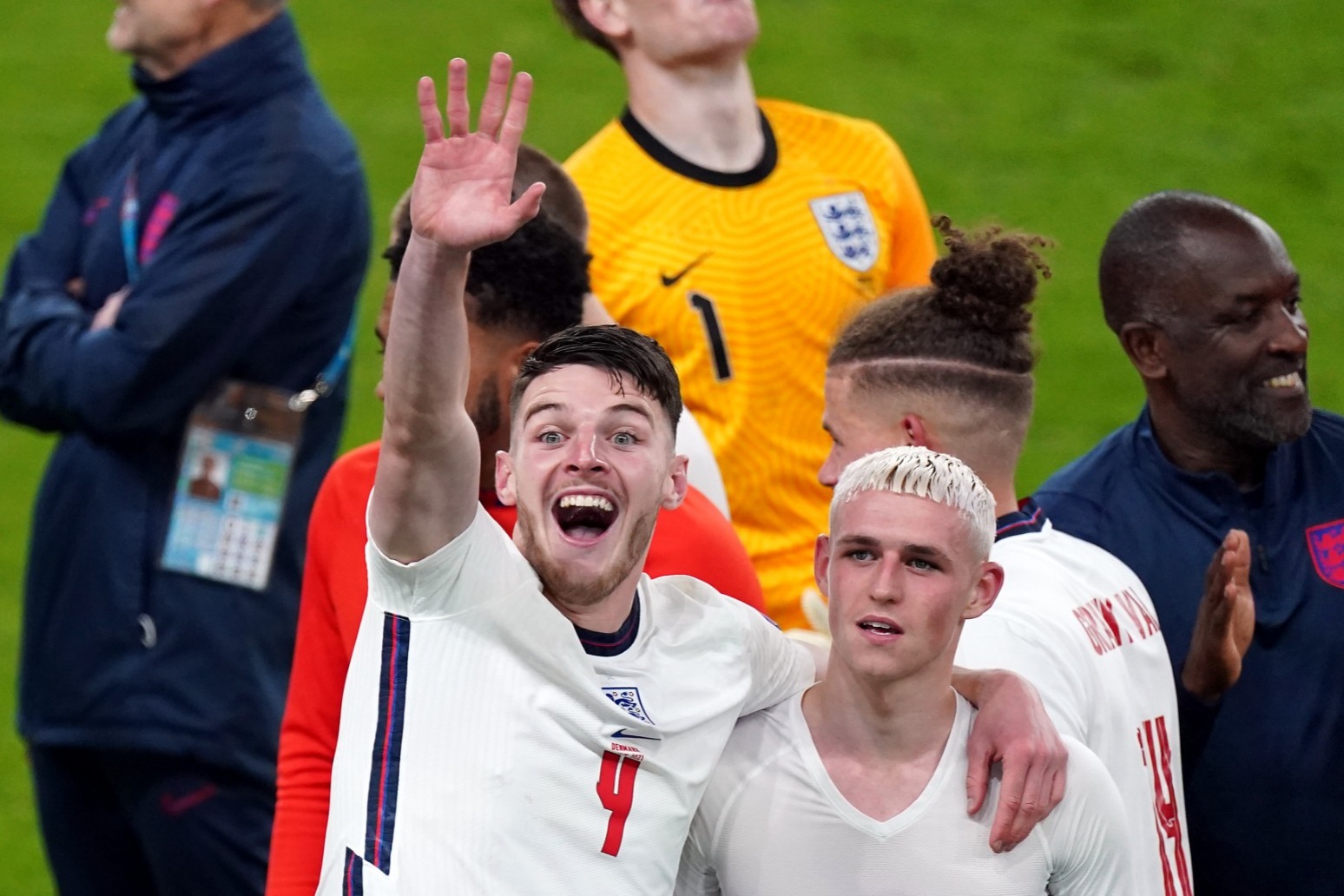 The former school of England footballer Declan Rice could name a sports pavilion after him if the national team triumph at Euro 2020.

Chris Rhodes, head of Grey Court School in Ham in south-west London – where the midfielder attended, said Rice has been the “founding father” of sporting success at the school and an inspiration to the pupils.

He told the PA news agency: “The kids are fully behind the England team. They don’t have the scars of the past like some of the older people have. There’s just a real energy and excitement around the place.”

Already pupils at the school have sent good luck messages to the 22-year-old, who attended the school between Years 7 and 9 before moving over to the West Ham United academy.

Mr Rhodes added: “We are looking at building a sports pavilion in the next year or so and I think if they win it would be great if he came back and we would perhaps name it after him. That would be quite a landmark thing for him.”

The head said: “I think that team that Declan played in, that reached the county cup final, largely due to him, was one of the foundation blocks – a springboard for the success that we’ve had sporting wise.”

“He was like the founding father of that success and I think he’s always been an inspiration to other people and particularly the kids now,” he added.

Mr Rhodes, who taught the West Ham midfielder languages, said: “He wasn’t that interested in modern foreign languages. He always had a lot of energy and he would participate in the lessons.

“But I’m from Manchester and at that time I was going back for a lot of the Manchester United games and all he wanted to know was what the new songs were from there.

“So I used to teach him the Manchester United chants to which he’d sing them, running around the school and when he scored a goal on the playground he’d do celebrations with them.”

Rice came back to visit the school around 20 months ago, but he has popped in to see staff and pupils on several occasions before.

Mr Rhodes told PA: “The kids just follow him around the school and I can’t get them into lessons.

“He stays on the playground for half an hour and the kids want autographs and selfies. He’s very selfless like that, he gives up a lot of his time.

“No airs or graces about him whatsoever. He’s just a thoroughly good lad.”

Already a number of schools across England have said they will allow pupils to start later on Monday if they want to so they can stay up and watch the final against Italy on Sunday night.

But Mr Rhodes is not planning to start the school day late on Monday. He said: “But at the same time I will not punish with draconian measures any lateness.

“We will be a little bit free and easy on Monday morning. We are not going to give them detentions if they are late.” 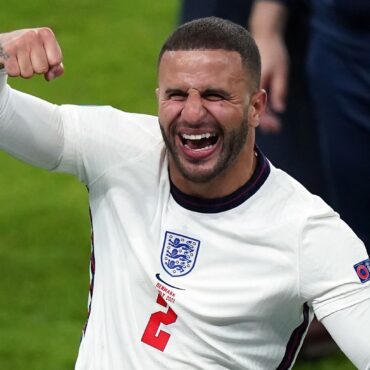