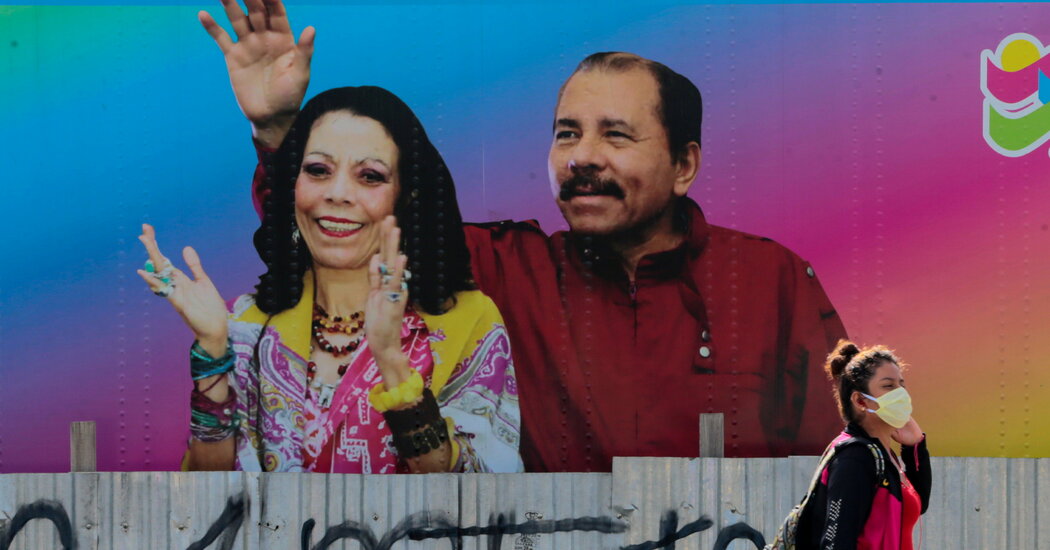 Much has changed in the last five years. Unpopular pension reforms in 2018 have hurt both Mr. Putin and United Russia in opinion polls. Ahead of the September elections, the party’s popularity hit a record low, falling below 30 percent nationally, and even lower in the big cities.

But elections benefit the Putin government, according to an analysis by the political scientists Ivan Krastev and Stephen Holmes in their book “The Light That Failed: Why the West Is Losing the Fight for Democracy,” published last year. Elections have been turned into national rituals, spectacles that create the illusion that Russian voters can play a role in politics. They can also test the national mood, district by district, and allow the Kremlin to measure the loyalty and competence of their local officials.

“You had a hard time in post-Communist Russia finding out how local officials were behaving, figuring out who was reliable, who could turn out the vote,” Mr. Holmes said in an interview. “It is not just about loyalty, but also about who is effective. Elections give you new tools to measure performance.”

Paradoxically, “a managed democracy,” a term often used to describe the Putin system of government, is not so much about pretending to be democratic, but rather about pretending to manage, Mr. Holmes and Mr. Krastev said in their book. “Rigging an election also allowed the government to mimic the authoritarian power that it did not actually possess,” they wrote. “In Putin’s first decade in power, organizing a pseudo-election was like wearing sheep’s clothing to prove that you are a wolf.”

But most pseudo-democrats these days are reluctant to assume their inner autocratic selves: They are not sure how to be wolves. In Nicaragua, where Mr. Ortega lost an election in 1990 after five years in power, today’s government seems to have gone further than others toward becoming a police state, but most other authoritarian rulers are careful not to cross the line, at times at the risk of seeming ineffective.

Typically, they promote their hold on power as a guarantee of stability, and a protection of the nation in a hostile, unstable world. And in some cases, such leaders do in fact enjoy broad support: Mr. Putin’s popularity rating in Russia is down from a high point of 88 percent after the annexation of Crimea in 2014, but it still hovers above 60 percent, well above the ratings of leaders in Western democracies. 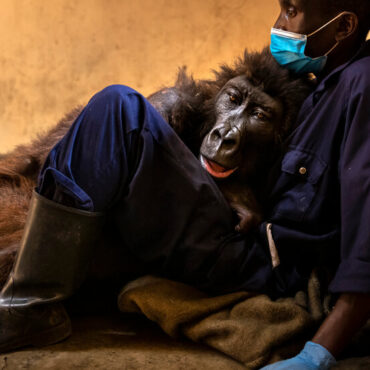 Andre Bauma met Ndakasi when she was just 2 months old, holding onto her mother’s dead body. A decade later, Ndakasi has died holding onto Mr. Bauma. She was 14.In between those two embraces, Ndakasi, a mountain gorilla in the Democratic Republic of Congo, rocketed to global fame.In 2019, Ndakasi and another female mountain gorilla, Ndeze, photobombed a selfie taken by a ranger at the Virunga National Park in Congo, […]