Deported by U.S., Haitians Are in Shock: ‘I Don’t Know This Country’ 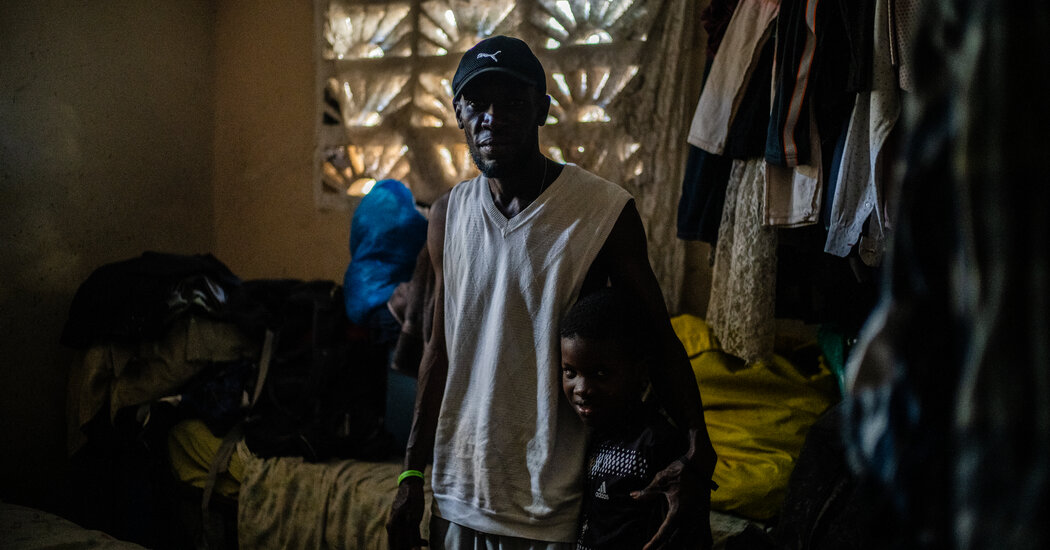 But the Biden administration, facing the highest level of border crossings in decades, has enforced policies intended to slow the entry of migrants. The Haitian deportations are consistent with those policies, officials said this weekend.

Alejandro N. Mayorkas, the secretary of the U.S. Department of Homeland Security, said on Monday that while the United States has extended protection for Haitians who had arrived in the country before July 29, those who arrive now are not covered.

“We are very concerned that Haitians who are taking this irregular migration path are receiving false information that the border is open or that temporary protected status is available,” he said during a news conference in Del Rio, where thousands of Haitians have been camped out. “I want to make sure that it is known that this is not the way to come to the United States.”

“Trying to enter the United States illegally is not worth the tragedy, the money or the effort,” he added.

A department spokeswoman, Meira Bernstein, did not respond to a question about claims that deportees were told they were going to Florida.

Clarity on U.S. policy is of no use to Mr. Vyles and others who left their homes months ago, believing Mr. Biden would reverse the anti-immigration stance taken by his predecessor, Donald J. Trump. Mr. Vyles is still in shock at finding himself back in Haiti.

In Panama, he fell in love, had children, and became a licensed welder and carpenter, earning $60 a day — a good income by the standards of Haiti, where many live with no running water, no electricity, no prospects of work and the constant fear of kidnapping and extortion by gangs. In Colón, Panama, on the Caribbean, his children went to school for free, and he never worried walking the streets, even at night. 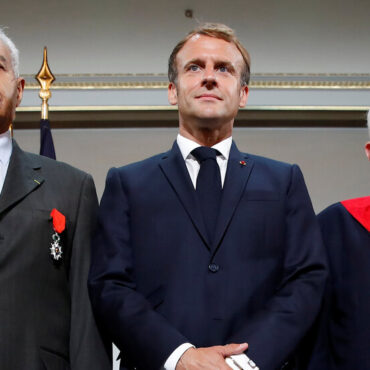 France Asks ‘Forgiveness’ for its Abandonment of Algerian Harkis

PARIS — President Emmanuel Macron, pursuing his attempt to resolve some of his country’s most painful colonial legacies, today asked for “forgiveness” on behalf of France for the abandonment of the hundreds of thousands of Algerian Arabs who fought on the French side in the Algerian war of independence.At the end of the eight-year war in 1962, the more than 200,000 Algerians who had sided with the French Army were […]