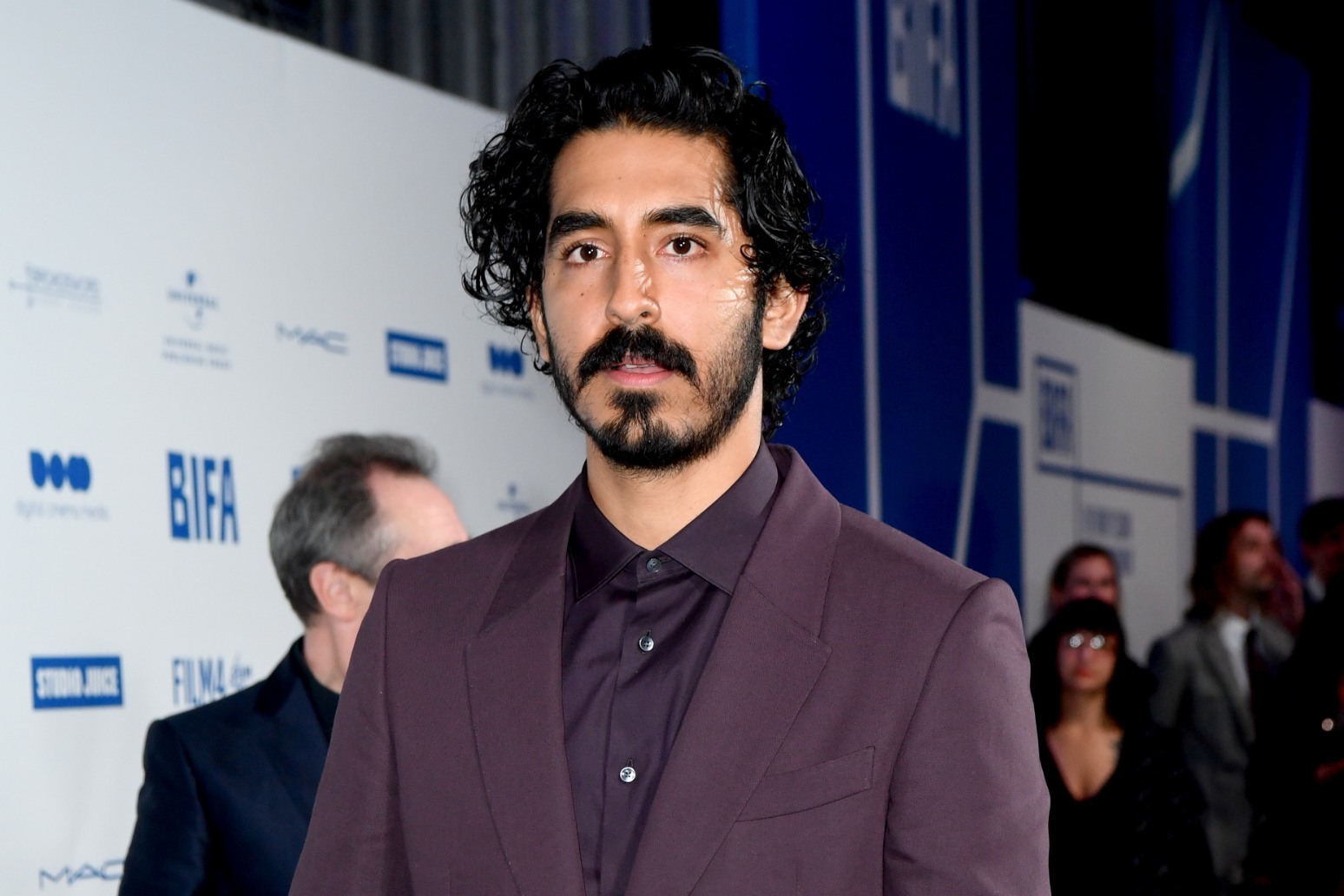 The 31-year-old told the Guardian that, after starring in Slumdog Millionaire, he would “wait for an Indian role to come by, where I could put on a thick accent” as “there wasn’t anything else, it was literally the cliches: goofy sidekick, taxi driver”.

Patel said Freida Pinto, his co-star in the film and his former girlfriend, was also being typecast “as this exotic beauty next to all these Caucasian leading men”.

He added that he became “fixated” on the ethnicity of his character in The Personal History Of David Copperfield, in which he “basically plays Charles Dickens”.

He said he asked director Armando Iannucci: “Wait, so is his mum going to be brown? How are we going to talk about that?

He said he knew Iannucci would “face a barrage of comments” for casting him in the role.

However he added that “the very essence of acting” is “for you to perform, transform, change, that’s the allure of the job”.

“And sometimes I feel stuck in this cultural no-man’s land,” he said.

Patel added that the film industry is “moving in the right direction” in terms of diversity, adding: “My mate Daniel Kaluuya just won an Oscar.”

“And there are so many beautiful films in the mix now,” he said.

“We’re getting more nourished as a society for it.” 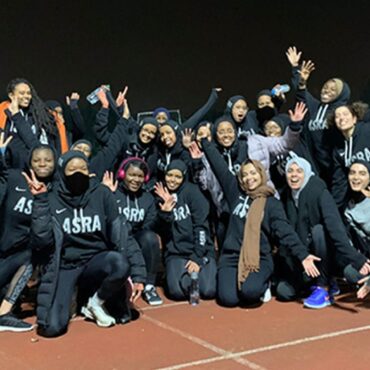