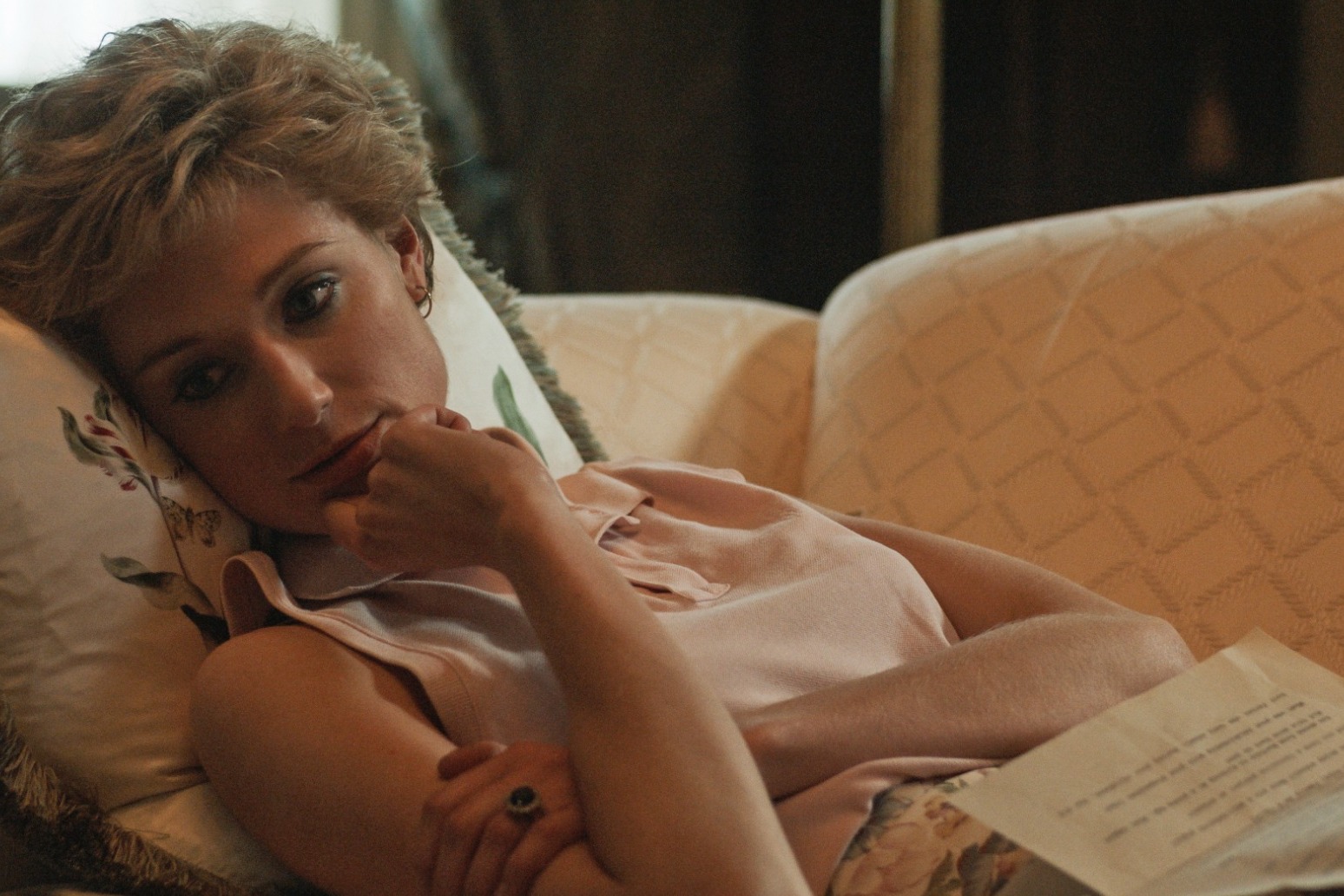 Netflix has unveiled the first look at Dominic West and Elizabeth Debicki as the Prince of Wales and Diana, Princess of Wales in the fifth series of The Crown.

Upcoming episodes of the streaming service’s lavish period drama will see The Wire star West take over the role of Charles from Josh O’Connor, while The Night Manager actress Debicki will replace Emma Corrin.

Imelda Staunton will take over the role of the Queen from Olivia Colman, while Jonathan Pryce will replace Tobias Menzies as the Duke of Edinburgh and Lesley Manville will take on Princess Margaret, following in the footsteps of Helena Bonham Carter.

In the photos, West can be seen looking out of the frame in a shot taken outdoors, with his hair smoothed down into a side parting and one hand in the pocket of an olive-coloured suit.

The tailoring is teamed with a yellow handkerchief in his top pocket and a striped tie.

The photograph of Debicki as Diana shows her in a pale pink sleeveless top, with the princess’s signature short choppy hairstyle.

She is lying on a sofa with her head propped up on a pillow, resting her chin on her hand with a typed letter resting on her lap. 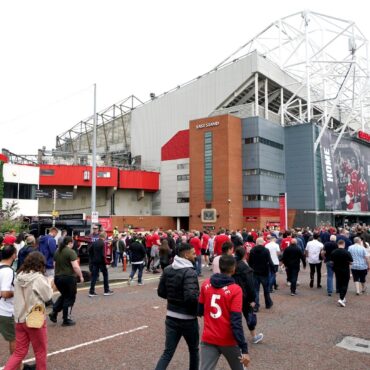 The change affects more than 1,000 staff at the club Manchester United have committed to ensuring all casual and permanent matchday staff will receive over the real living wage. The Old Trafford club did not furlough staff through the coronavirus pandemic and continued to pay casual employees but faced calls from foodbanks and community group Greater Manchester Citizens to pay staff more appropriate wages. United last week notified staff that […]