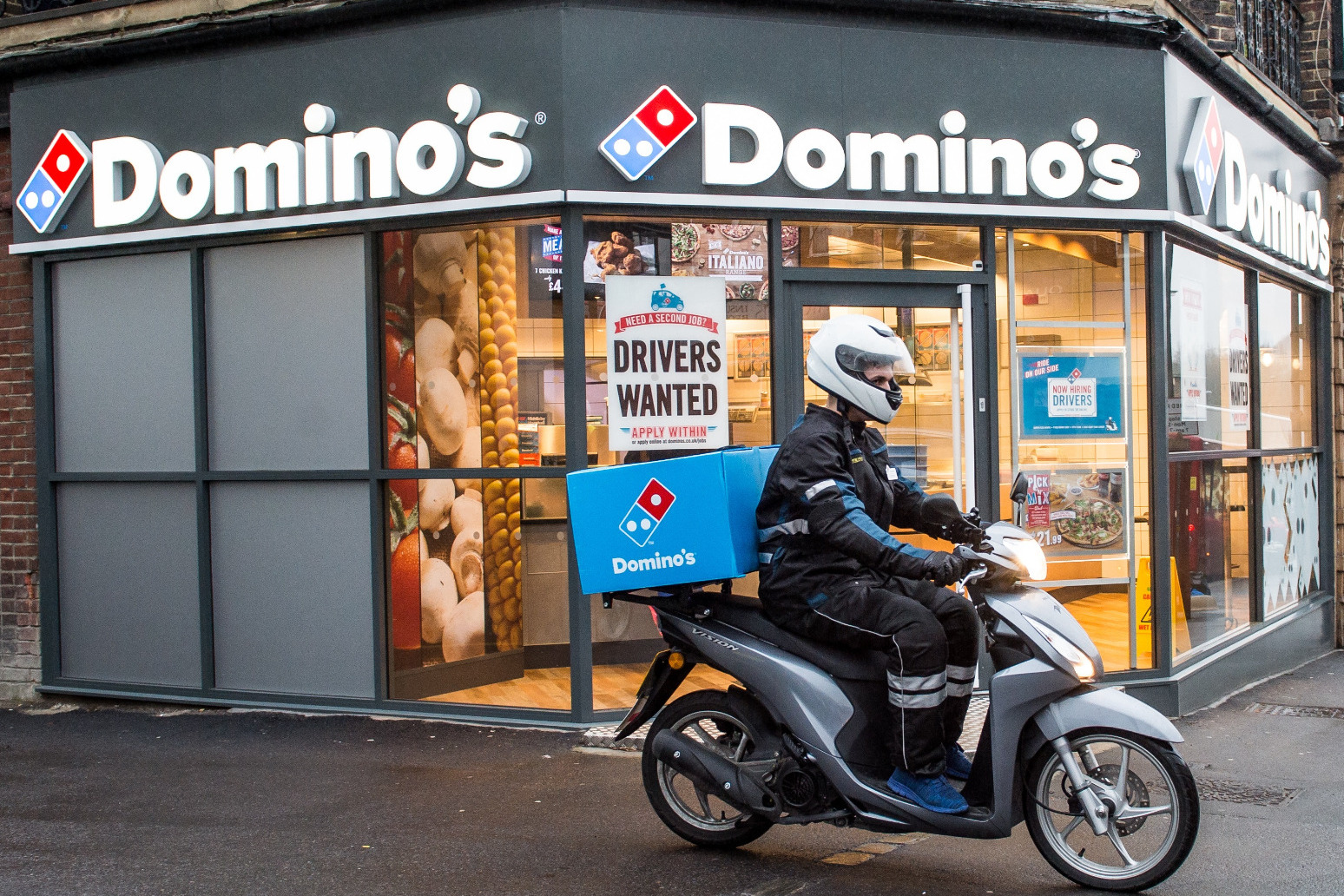 Pizza giant Domino’s has said it plans to hire more than 8,000 drivers across the UK and Ireland as part of preparations for the busy Christmas period.

It comes as the takeaway firm updates shareholders on its trading over the past three months.

The company said it sold seven pizzas each second over the period, with online orders peaking to 13 per second on July 3 as England took on Ukraine in football’s European Championship.

Orders collected from stores – a key area of growth for the business – were up 40.3% and stand at 82% of pre-pandemic levels.

Bosses said they remain on target to open 30 new stores this year, having opened five in the three months to September 26.

However, they also warned that supply chain issues and rising staff wages are starting to impact the business.

The company said: “We have seen some impact from the well-publicised pressures on labour availability and food cost inflation, which we expect to extend into next year, but continue to take proactive, preventative measures to ensure our world-class supply chain service levels are maintained and that cost increases are constrained.”

Domino’s said it is launching the recruitment drive as it expects demand to continue to strengthen over the rest of the year.

Nicola Frampton, operations director for Domino’s Pizza Group, said: “While 2021 has been a busy year for us so far, we still have our busiest period just around the corner.

“Our delivery drivers are vital to the service we provide our customers and the success of our business, so we’re really keen to hear from those wanting to join the Domino’s team.

“With the majority of vacancies currently available being permanent, this is a great time to join.

“There are roles to suit everyone – whether you’re looking for a few extra hours or a completely new career path.

“In return we offer competitive pay and the chance to be part of a winning team.” 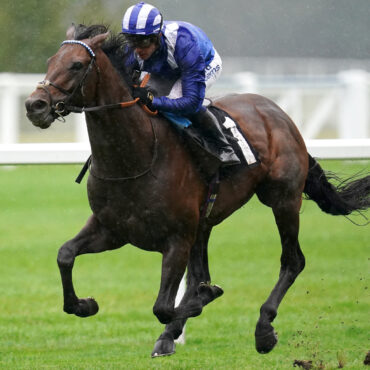 The race at the Sha Tin track is over one and a half miles Runaway Cumberland Lodge winner Hukum could be set for a trip overseas with connections considering a tilt at the Hong Kong Vase. The Shadwell-owned four-year-old trounced his rivals in the Ascot Group Three, starting as favourite and triumphing by six and a half lengths under Jim Crowley. The run was the culmination of a successful British […]