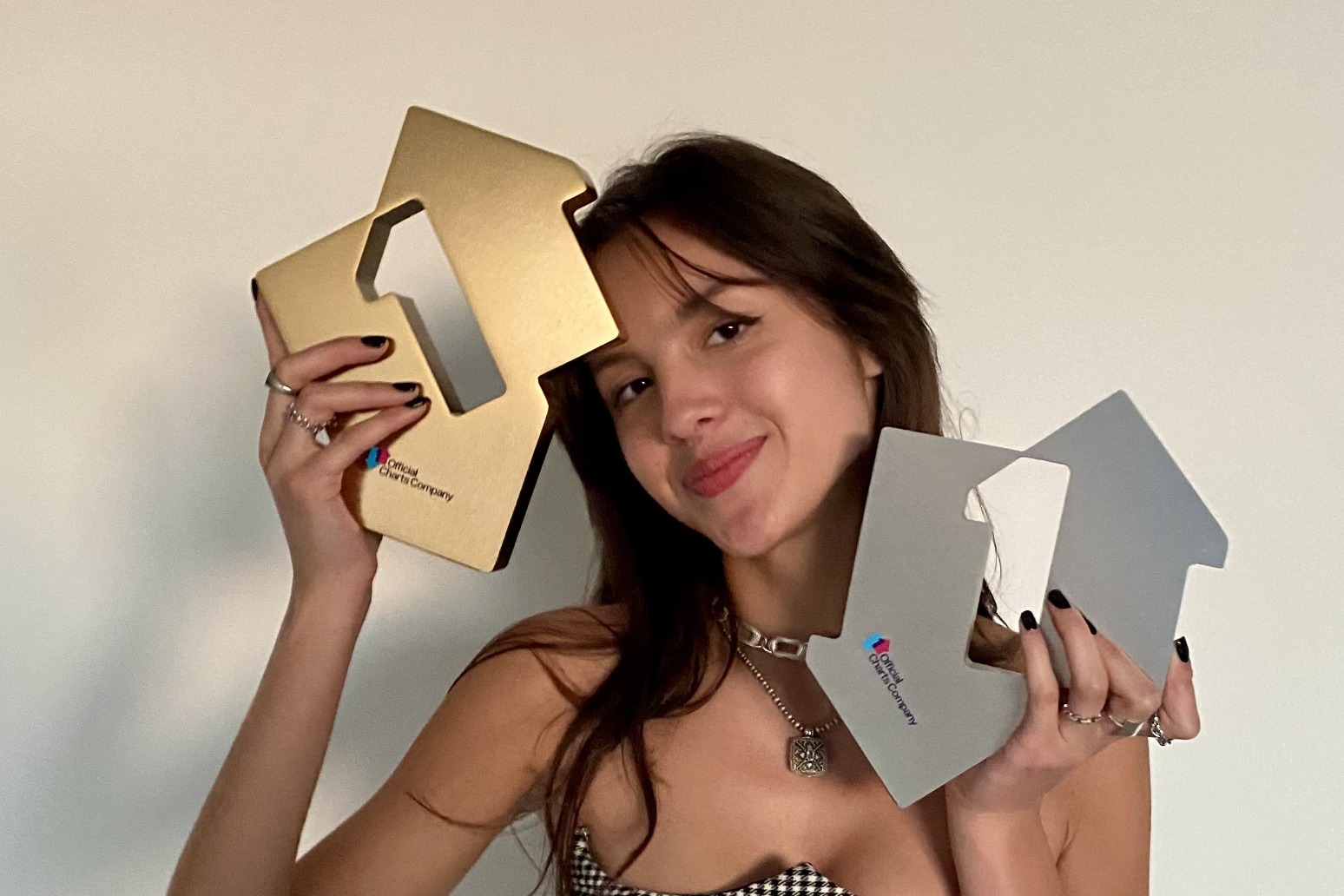 Olivia Rodrigo has scored a double chart victory for the second week in a row as her debut album Sour and single Good 4 U claimed the number one album and single spots.

Last week, the 18-year-old American singer made history as she became the youngest solo artist in UK chart history to achieve the double feat.

The release of her debut single Drivers License in January has seen the actress and musician catapulted into global stardom.

According to The Official Charts Company, she also holds two additional chart positions this week with her song Deja Vu claiming the fifth position in the singles charts, and her hit song Drivers Licence in sixth position.

Also featuring on the singles charts this week is Kiss Me More by Doja Cat ft SZA in third position, with The Weeknd’s Save Your Tears in fourth position.

The album, their 10th, also features a new collaboration with US group Wu-Tang Clan, nearly 25 years after they collaborated on Say What You Want (All Day, Every Day).

Also featuring in the album chart’s top five is Taylor Swift’s Evermore in fourth position, following its release on vinyl, according to The Official Charts Company.

Rapper and actor Bugzy Malone’s second studio album, The Resurrection, is in this week’s Top 10, landing in seventh spot on the album charts.

Malone, real name Aaron Davis, was seriously injured in a crash while riding a quad bike in March 2020.

Speaking on The Rebecca Judd Show on Apple Music 1 this week about the track Bounce from the album, he said: “You know, when you have a crash like that, and your face is a mess, you don’t know if you’re ever gonna look good again. And also, this was kind of just getting to a place where I was feeling like, okay, so I’m looking like, I’m looking good again.

“The confidence was kind of building back up. So that’s what it was, you know, it was a celebration of the fact that life’s gone back to normal…I had two songs just before the crash, and one of them was ‘Welcome To The Hood’.

“And that was that and then the crash happened. And then I started writing, just as a way of getting through the days, the days were long”. 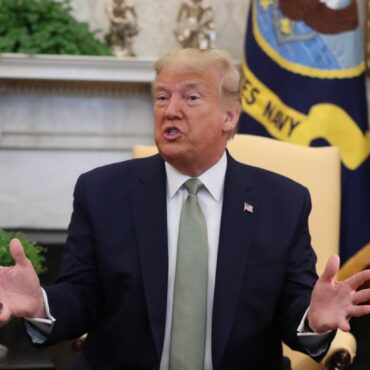 Donald Trump’s Facebook account is to be suspended for two years, the social network has announced. The former US president was blocked from the platform indefinitely following violent clashes in the US Capitol on January 6, which Mr Trump was blamed for inciting. The ban was upheld by the social network’s oversight board last month – but the group raised concerns about the indeterminate duration of the measure. In a […]