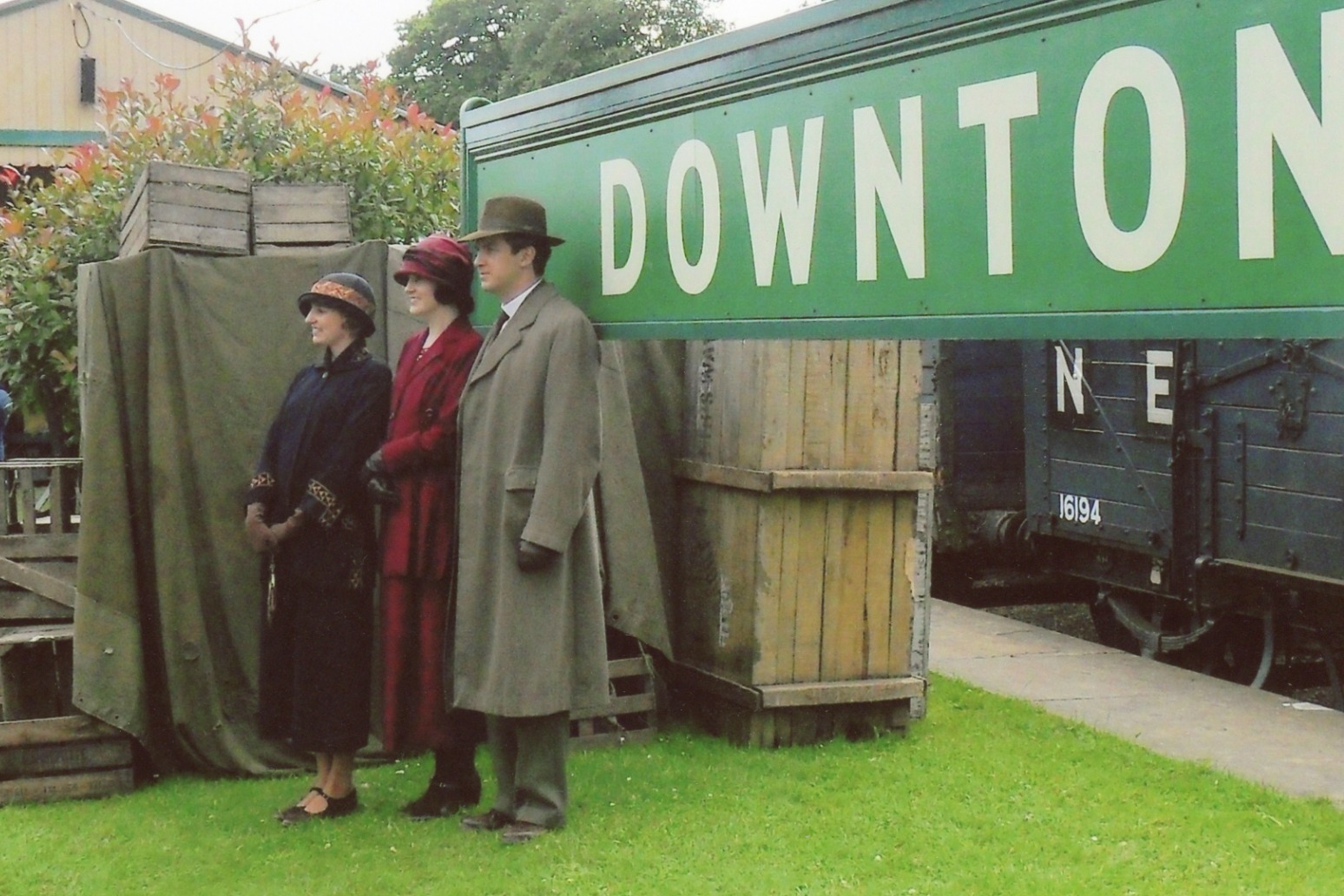 The film had been set for a December 2021 release.

The sequel to the Downton Abbey film has been given an official title.

Downton Abbey: A New Era will arrive in cinemas in March 2022, producers said.

The film had been set for a December 2021 release.

A teaser for Downton Abbey: A New Era was shown at the CinemaCon event in Las Vegas, reportedly including a snippet of a wedding.

The hugely popular TV series aired on ITV from 2010 to 2015 and followed the fortunes of the aristocratic Crawley family and their downstairs servants at a Yorkshire country estate.

Show creator Julian Fellowes is returning to pen the script while Simon Curtis, whose credits include My Week With Marilyn, is on directing duties.

The first movie, in 2019, followed a royal visit to the Crawley family and Downton staff.

It was well-received by critics as a decent, if unspectacular, addition to the series. 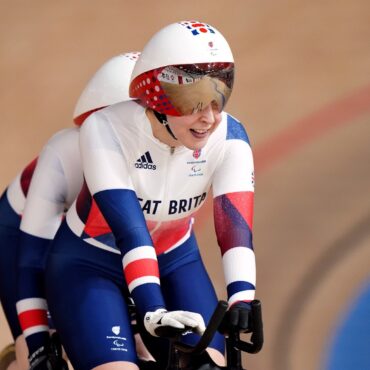