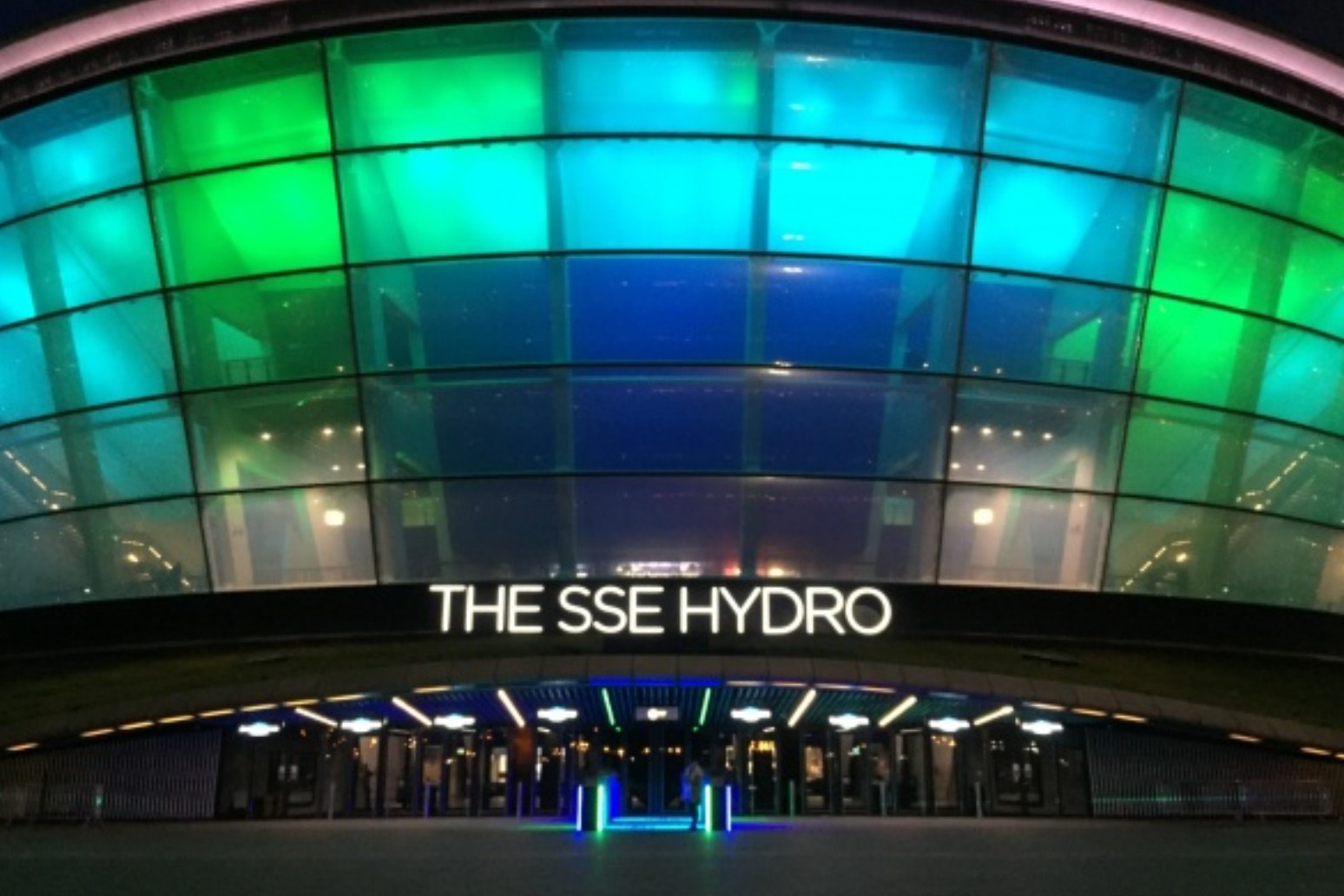 There has been a “drastic” decrease in the number of people failing to turn up for their coronavirus vaccine appointments at SSE Hydro arena in Glasgow, the Health Secretary has said.

Humza Yousaf said he was encouraged by the fact the numbers of “did not attends” had fallen over the last few days.

On the weekend of May 22 and 23, around half of all vaccination appointments at the SSE Hydro were missed.

Speaking to the BBC’s Good Morning Scotland programme, he said the 18- to 29-year-old cohort would begin to be vaccinated in the greater Glasgow area this week.

A number of drop-in vaccination centres have also been set up in parts of Glasgow affected by the recent outbreak.

Mr Yousaf said: “Unfortunately the weekend before there was a large number of ‘did not attends’ at the Hydro.

“On Thursday and Friday certainly the data that came through to me that was verified certainly show that the numbers of ‘did not attends’ have drastically fallen, which is positive.

“There’s still a lot of people not attending and so we’re putting a lot of effort into that younger cohort.”

Discussing the rest of Scotland, the Health Secretary said not all areas may move to Level 1 when Level 2 restrictions come to an end on June 7.

He said: “I must be quite frank, there’s other parts of the country that clearly from the data, give us cause for concern.”

The First Minister is due to update the Scottish Parliament on the move to Level 1 on Tuesday. 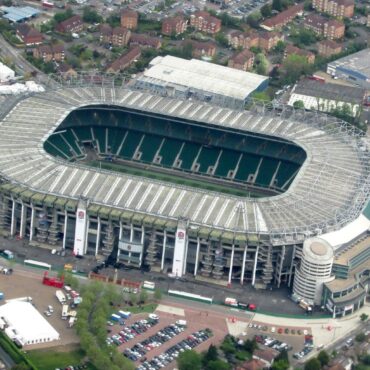 It's estimated 15,000 jabs could be given at the rugby stadium today The latest age group to be offered a vaccine are those 30 and over, as well as continuing vaccinations for those who are clinically vulnerable.  The national rugby stadium is being used in an effort to bring down coronavirus cases and stop spread of any new variants.  Anyone elligible will be able to get their jab this Bank Holiday […]