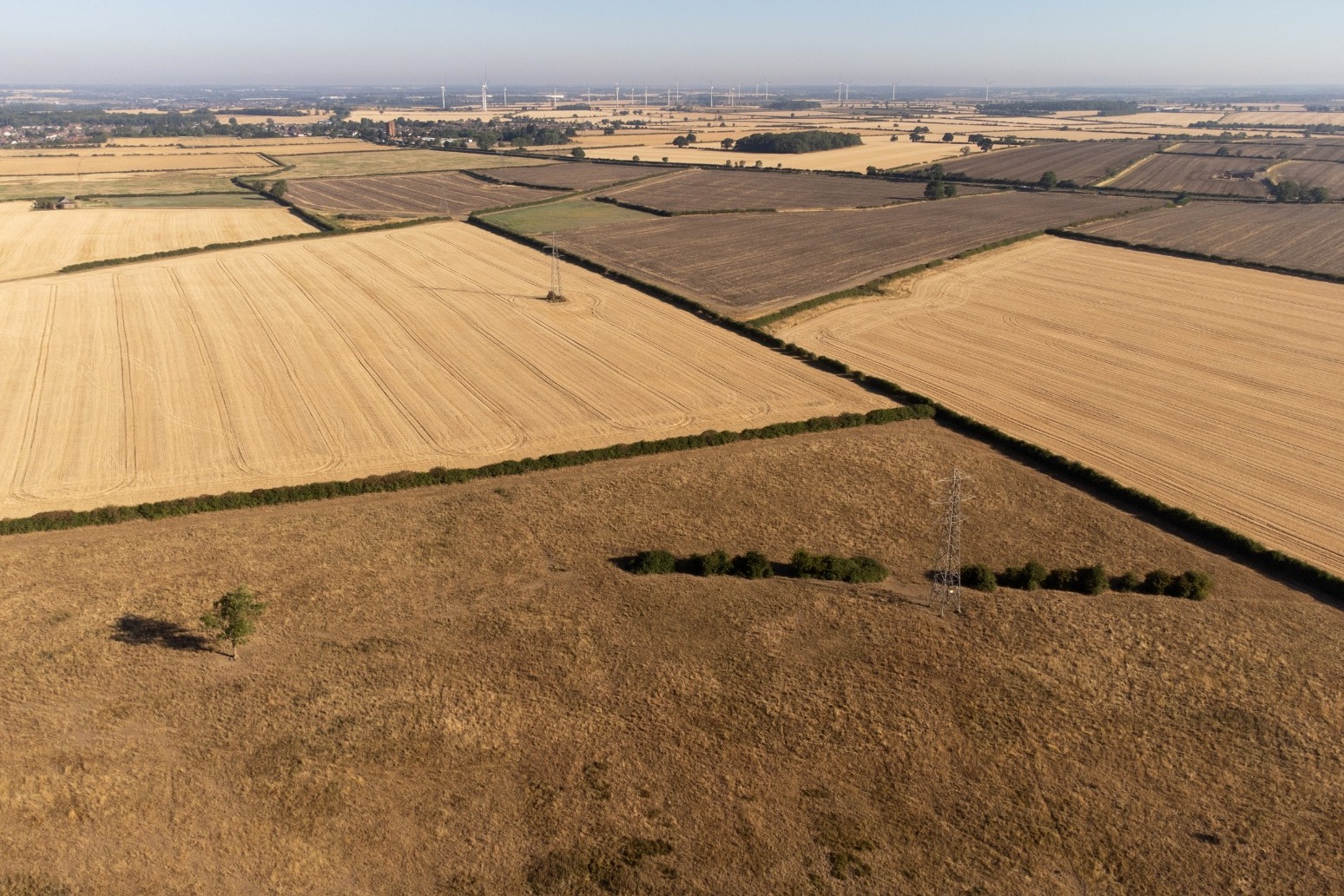 A drought has been declared for parts of England following the driest summer for 50 years.

The conditions, which have almost completely deprived some areas of rainfall all summer, have prompted the National Drought Group to move parts of the South West, parts of southern and central England, and the East of England into official drought status.

The change could lead to more measures such as hosepipe bans, however, the Environment Agency has reassured the public that essential water supplies are safe.

The NDG is made up of representatives from the Department for Environment Food and Rural Affairs (Defra), water companies, the Environment Agency, the National Farmers’ Union, Natural England, Consumer Council for Water, water services regulator Ofwat, Water UK and the Drinking Water Inspectorate, as well as the Angling Trust and the Rivers Trust.

At a meeting earlier this summer, it moved most of England into “prolonged dry weather” status, the first of four stages used to describe it’s response. It has now moved to “drought”, the second stage.

Water Minister Steve Double said action was already being taken by the Government, the EA and others to manage the impacts.

“All water companies have reassured us that essential supplies are still safe, and we have made it clear it is their duty to maintain those supplies”, he said.

“We are better prepared than ever before for periods of dry weather, but we will continue to closely monitor the situation, including impacts on farmers and the environment, and take further action as needed.”

The most recent EA data showed rainfall totals for August have ranged from 12% of the long-term average in north east England to 0% in south east and south west England.

It comes after the driest July on record for some areas and the driest first half of the year since 1976.

The heat and dry conditions have also taken their toll on agriculture.

According to the NFU, crops such as sugar beet and maize are showing signs of stress from a lack of rain, while crops relying on irrigation, such as field vegetables and potatoes, are also facing problems.

NFU deputy president Tom Bradshaw said the situation was “hugely challenging” for farmers who were facing running out of irrigation water and having to use winter feed for animals because of a lack of grass.

Mark Hardingham, chair of the National Fire Chiefs Council, said: “While we are likely to see more wildfires due to the current conditions, it is impossible to say whether this will be more than when the country experienced 40-degree temperatures.

“The bigger risk at the moment is a combination of temperature and wind speed, which will contribute to fire spread and makes incidents harder to manage and extinguish.”

However, he added brigades were “well prepared and have plans in place” to respond.

The government has also announced a forthcoming “Jobs and Skills Summit” and has increased the number of places available to working backpackers — who typically take jobs in tourism or the food service industry — by 30 percent. Even so, less than 80,000 working holiday visas were issued between 2021 and 2022, compared with more than 180,000 a year before the pandemic, according to data from the Department of Home […]