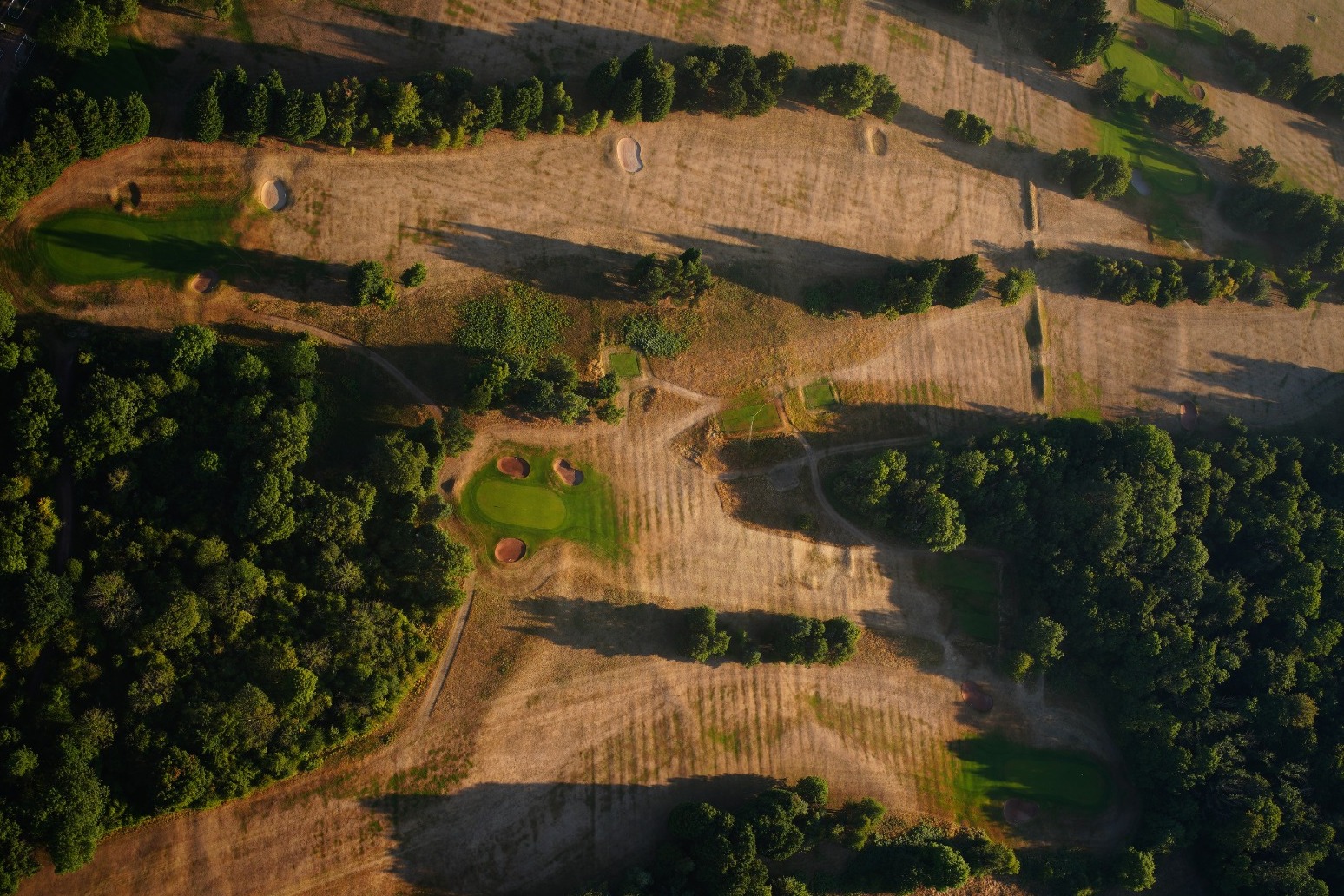 Temperatures could hit 35 degrees Celsius in the coming days

A drought is set to be declared for some parts of England on Friday, with temperatures to hit 35C making the country hotter than parts of the Caribbean.

Britons have been warned of the health impacts of extreme heat and the risk of wildfires amid a heatwave blasting the nation.

The National Drought Group, made up of Government and agency officials, water companies and other groups such as the National Farmers’ Union (NFU), is set to meet on Friday to discuss the prolonged dry weather.

There are expectations drought could be declared for the most affected areas of England in the south and east, after the driest July on record for some areas and the driest first half of the year since 1976.

It will see the Environment Agency and water companies implementing more of their plans to manage the impacts of low water levels, which can include actions such as hosepipe bans.

Yorkshire Water has become the latest company to announce a hosepipe ban, with restrictions coming into effect from August 26.

Yorkshire Water’s director of water, Neil Dewis, said: “Our decision to introduce a hosepipe ban is based on the risk that water stocks continue to fall in the coming weeks and the need to be cautious about clean water supplies and long term river health.”

By Friday afternoon, temperatures are to soar as high as 35C in southern areas of the UK, which will be hotter than the Bahamas, Jamaica and Barbados.

A four-day amber warning for extreme heat from the Met Office is in place for much of England and Wales until Sunday, with warnings of health impacts and disruption to travel.

Forecaster Craig Snell told the PA news agency: “It’s going to be an incredibly hot day, and very sunny across the board, with temperatures slightly higher than what we saw on Thursday.”

There is also a heat health alert in place from the UK Health Security Agency, with experts advising people to look out for those who are older or with existing health conditions, as well as young children.

The ongoing dry conditions, combined with last month’s record-breaking heatwave, have depleted rivers, reservoirs and aquifers and dried up soils, hitting agriculture, water supplies and wildlife and raising the risk of wildfires.

Four water companies in England and Wales had earlier brought in hosepipe bans or signalled their intention to do so, while the Wildlife Trusts have called for an England-wide hosepipe ban to protect nature and rivers.

Some water companies have failed to meet their own targets for cutting household leaks and domestic use, with many blaming the coronavirus pandemic as more people have been at home.

Ofwat, the water regulator. said in a statement: “Progress has been made in the past few years but there is much further to go, which is why we are pushing companies to reduce leakage, fix their environmental performance and become more financially resilient while keeping bills affordable and helping customers reduce their consumption.

“Where we find that companies have fallen short, we will act – over the last five years, for example, we have imposed penalties and payments of over £250 million.”

It comes after temperatures reached 34.2C at Wiggonholt, West Sussex, on Thursday afternoon, while many areas in southern England and Wales hit the low 30s.

Fires broke out in different areas, including London, Essex, Gloucestershire, Surrey and Cheshire. 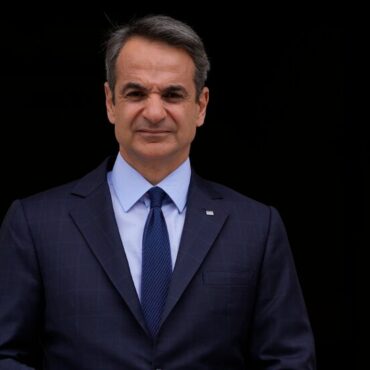 Greece’s Mitsotakis Fends Off Accusations His Government Spied on Rivals

ATHENS — In a tense and highly confidential meeting in the senate chamber of the Greek Parliament, the prime minister’s smooth, handpicked spy chief politely evaded the questions of opposition lawmakers. They were demanding to know if he had surveilled a rival politician and a financial journalist investigating powerful business interests close to the prime minister.But the inquiries mostly went nowhere. The committee’s chair, a political ally of the prime […]