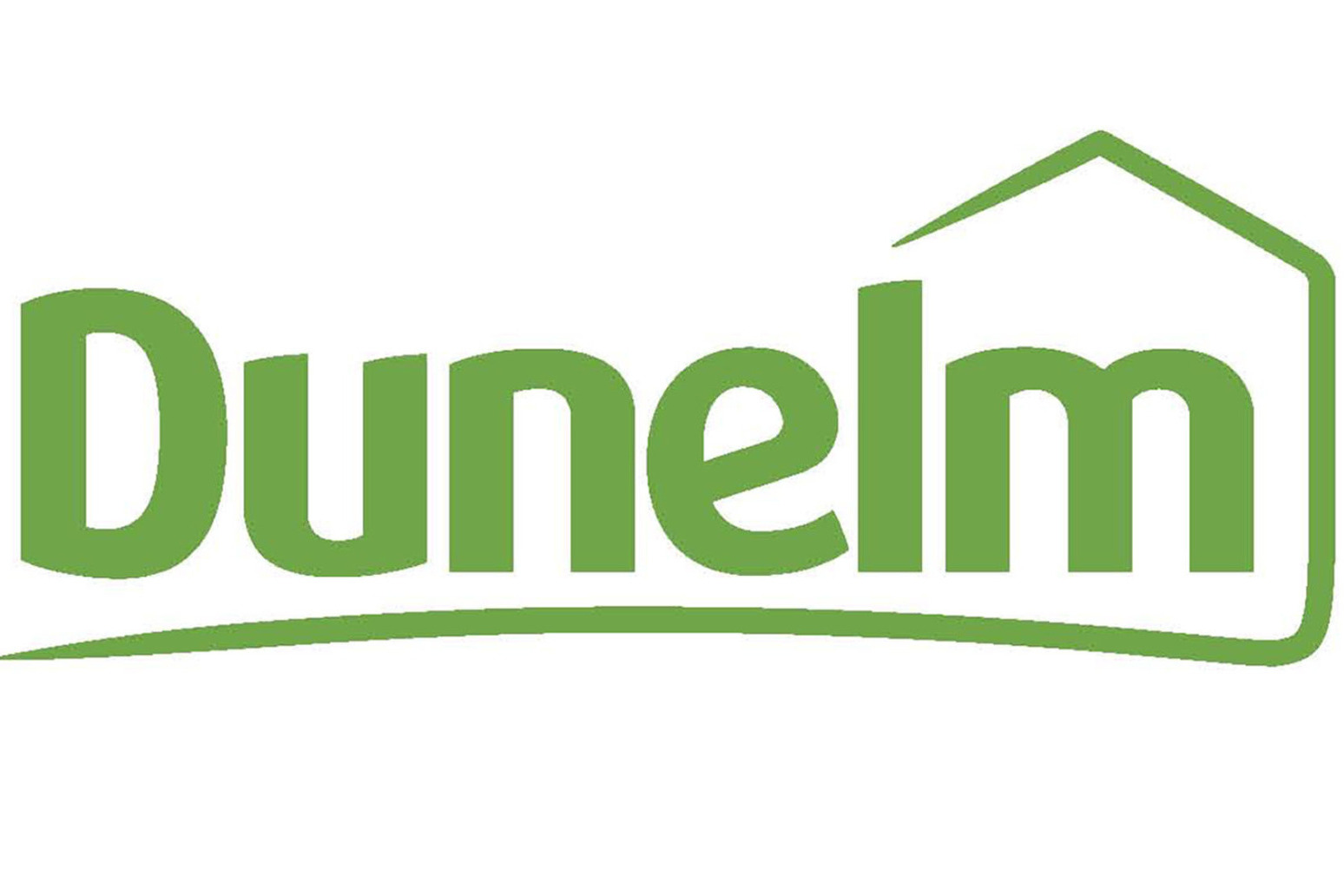 The retailer has reported an 8.3% increase in first-quarter sales compared with the same period a year ago

The boss of Dunelm has seen his pay package more than quadruple to over £4 million despite the homewares chain continuing to insist it should not repay savings made from the business rates holiday.

The retailer has repeatedly claimed it was right to enjoy the £22 million in tax savings, as its stores were forced to close during the pandemic.

Chief executive Nick Wilkinson told the PA news agency last month that the group still had no plans to hand back the tax relief, in spite of results showing annual profits soaring 44.6% and a £132 million payout to investors.

Its annual report has revealed that the board’s remuneration committee also approved a steep hike in pay for the group’s top bosses thanks to the bumper performance.

Mr Wilkinson’s total pay package swelled to £4.04 million for the year to June, up from £959,000 the previous year after picking up £3.4 million in bonuses.

The report showed that his pay was boosted as shares worth £2.8 million under a three-year long-term incentive scheme vested, while he also picked up a £570,000 annual bonus.

Finance head Laura Carr’s pay shot up to £2.5 million from £496,000 the previous year thanks largely to £2 million in bonus and long-term share payouts.

Both bosses also saw a rise in their annual salary after voluntarily taking pay cuts in the previous year during the early days of the pandemic.

But the report also showed a 3.5% salary rise for Mr Wilkinson and Ms Carr from August 1, in line with wider pay increases across the group.

Dunelm said: “Two-thirds of the ‘single figure’ pay reflects a three-year period during which significant strategic progress was made through building our customer proposition, digital capability and our approach to climate change and sustainability, resulting in significant growth in our share price.

“The period also included many months of government–imposed store closures, despite which we achieved a strong financial performance for the company, even after repayment of £18.5 million of Government support and having operated a company-funded furlough scheme.”

Details of the pay for top bosses came as Dunelm reported an 8.3% increase in first-quarter sales compared with the same period a year ago, when sales soared by 36.7% thanks to pent-up demand following the initial Covid-19 lockdown.

It marks a sharp slowdown in sales growth, given the tough year-on-year comparison, but Dunelm said sales jumped 48% on a two-year basis.

Online sales lifted 20%, making up a third of all sales, down from 46% in the previous year when stores were hit by closures.

Dunelm warned of an “uncertain” outlook in the wider economy, clouded by the UK and global supply chain disruption and rising costs due to freight and driver shortages, but stuck to its recently upgraded profit guidance.

It added that it is weathering the storm thanks to good stock levels and with customers able to switch products if availability of certain lines is affected.

But Dunelm recently revealed it is raising prices on some products as a result of inflationary pressures hitting supply chains, and is offering incentives to lorry drivers to keep trucks moving. 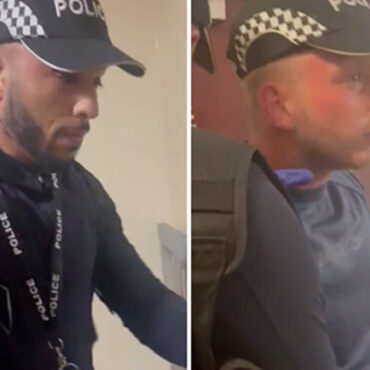 They were unable to gain access to a property after being challenged for identification Detectives are looking to speak to two men who are thought to have impersonated police officers in order to gain entry to an address in east London. Officers from the Metropolitan Police were called at 6.51pm on Tuesday, following reports that the two men had attended a residential block in The Shaftesburys. The woman who reported […]