E cigarettes could be prescribed on NHS after MHRA changes guidance 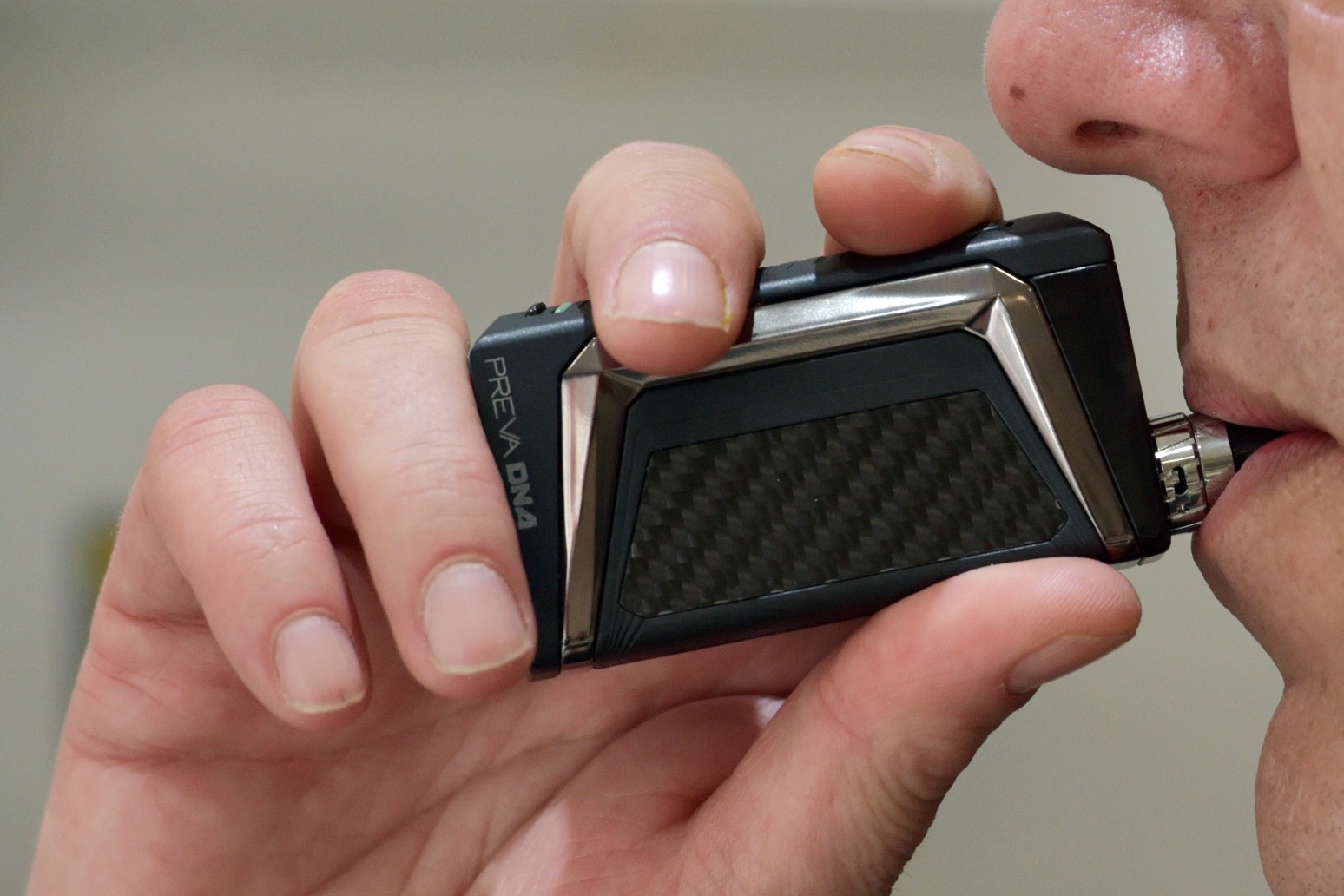 E-cigarettes are a step closer to being prescribed on the NHS for the first time after the UK’s medicines regulator updated its guidance for people who want to quit smoking.

The Medicines and Healthcare products Regulatory Agency (MHRA) said e-cigarette manufacturers can now submit their products to go through the same regulatory approvals process as other medicines available via the health service.

This could lead to England becoming the first country in the world to prescribe e-cigarettes licensed as a medical product, as long as they are approved for use by the National Institute for Health and Care Excellence (Nice).

If a product receives MHRA approval, clinicians could then decide on a case-by-case basis whether it would be appropriate to prescribe an e-cigarette to NHS patients to help them quit smoking.

Until now, e-cigarettes have been regulated as consumer products.

The updated guidance comes after a consultation with the E-Cigarette Expert Working Group, a group of UK experts who provided independent oversight and advice to the MHRA.

Non-smokers and children are continued to be strongly advised against using e-cigarettes.

E-cigarettes contain nicotine and are not risk free, but expert reviews from the UK and US have said the regulated e-cigarettes are less harmful than smoking. A medicinally licensed e-cigarette would have to pass even more rigorous safety checks.

Dr June Raine, chief executive of the MHRA, said: “The evidence is clear that e-cigarettes are less harmful to health than smoking tobacco and that nicotine-containing e-cigarettes can help people quit smoking for good. The updated guidance on licensing requirements we have published today is a strong first step towards availability of safe and effective licensed e-cigarette products.”

Health secretary Sajid Javid said: “Opening the door to a licensed e-cigarette prescribed on the NHS has the potential to tackle the stark disparities in smoking rates across the country, helping people stop smoking wherever they live and whatever their background.”

Almost 64,000 people died from smoking in England in 2019 while there are still around 6.1 million smokers in the nation, according to figures given by the Department for Health.

Deborah Arnott, chief executive of health charity ASH, said smokers who are cautious about e-cigarettes might be more likely to try vaping if they had the reassurance provided by a medicines licence.

“The MHRA guidance opens the door to a day when smokers can be prescribed e-cigarettes to improve their chances of successfully quitting,” she said.

Professor Nick Hopkinson, consultant physician at the Royal Brompton and medical director at Asthma UK and the British Lung Foundation, said: “Most of the people that I see in clinic have lung disease which is caused and worsened by smoking.

“There is already good evidence that commercially available e-cigarettes enable people to switch away from smoking to a much safer alternative.

“However, the development of medicinally licensed e-cigarettes would be a really important step forward, providing patients and healthcare professionals with an additional tool to break dependence on smoking, backed up by the reassurance that comes from a rigorous authorisation process.”

A NHS spokesperson said: “The NHS can only prescribe e-cigarettes when Nice recommends them for use.” 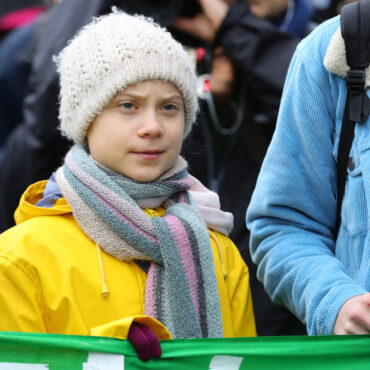 The protests will come just days before global leaders are set to join for the Cop26 UN climate change conference in Glasgow Greta Thunberg is set to join protesters in London lobbying against the use of fossil fuels. The teenage activist is expected to be one of thousands protesting across 26 countries and every continent in the world on Friday to demand the global financial system stops putting money into […]