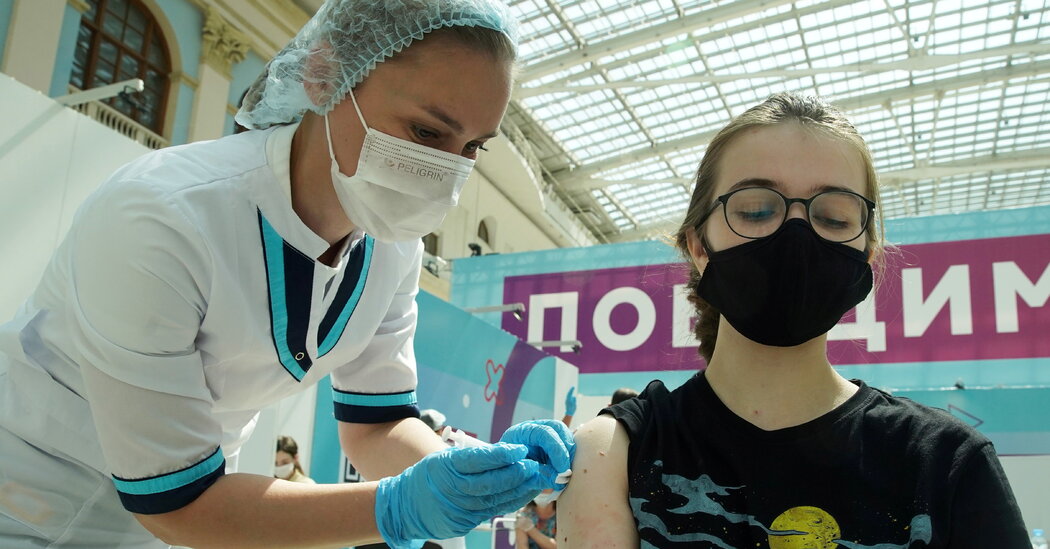 The Russian authorities have repeatedly delayed inspections by the European Union’s main drug regulator that are required for the approval of its Sputnik V Covid-19 vaccine, the bloc’s ambassador to Russia told the country’s news media on Friday.

Moscow has criticized the bloc for not approving the vaccine’s use sooner, but the ambassador, Markus Ederer, said that the extended timeline was not politically motivated.

“The Russian side has repeatedly postponed the timing of the inspection requested by the E.M.A., which slows down the process,” Mr. Ederer told the local outlet RBC, referring to the European Medicines Agency. “These are the facts.”

Sputnik V has been approved for use in more than 70 countries, according to the Russian Direct Investment Fund, the sovereign wealth fund that backed the vaccine’s development. But it has not been approved by the European regulator or the World Health Organization. That creates difficulties for Russians traveling to the European Union and to the United States.

Mr. Ederer pushed back against regular assertions by the Russian authorities that the lack of approval was political.

“This is a technical rather than a political process,” he said. “When Russian officials talk about the process being delayed and politicized by the European side, I sometimes think they are largely referring to themselves, because it is they who make this about politics.”

Russia’s health ministry said in a statement carried by the state news agency TASS on Friday that the European regulator had received the required documents by the end of September. E.M.A. officials could visit in December, it said.

Separately, a spokeswoman for the World Health Organization said on Friday that the agency was “near” to resolving outstanding issues with certifying Sputnik V.

“We are slowly solving most of the issues,” the spokeswoman, Fadéla Chaib, said at a news briefing in Geneva, without elaborating on a timeline.

Russia’s health minister, Mikhail Murashko, said last week that all that remained for the W.H.O. certification was some paperwork. Once the United Nations agency receives all of the necessary data and inspects the production sites, it can schedule a meeting to validate a vaccine for an emergency-use listing.

In Russia, vaccine skepticism and nonchalance about the virus have led to climbing infection rates. On Friday, the country recorded a record 936 Covid deaths and 27,246 new infections. 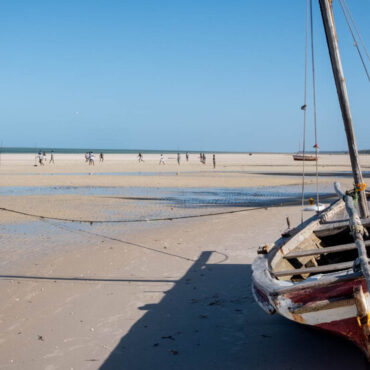 While wealthier countries with higher coronavirus vaccination rates are increasingly reopening their borders and their economies, nations with more restricted vaccine access are having to make tougher moves.In Mozambique, that has meant closing popular beaches this week over fears of spreading the virus, less than two weeks after they were cautiously reopened. The authorities fear that beaches along the Indian Ocean — which are at the center of the country’s […]