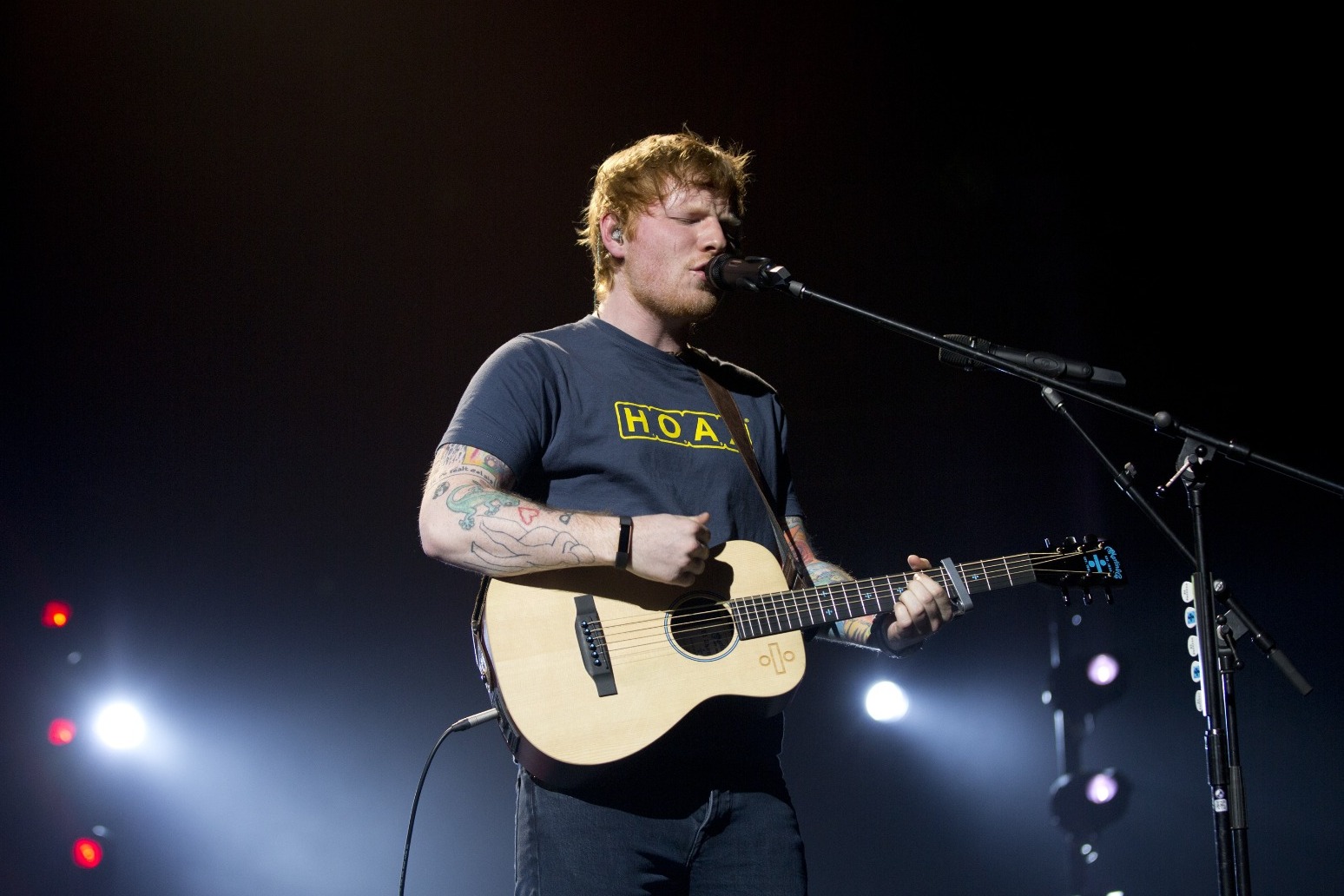 Pop star Ed Sheeran has been granted permission to put a crypt under the floor of a private chapel within the grounds of his East Anglian estate.

The 31-year-old singer-songwriter gained approval in 2019 to build the “private place of retreat for contemplation and prayer” at his home in the county of Suffolk, where he grew up.

A further application submitted to East Suffolk Council, seeking permission for a crypt in the nave of the chapel, has now been given the green light.

No official consultees objected but a member of the public suggested Sheeran was “detached from reality”.

Anna Woods, who gave a Cambridge address, wrote: “Are celebrities now so detached from reality that their every living breath and now even the act of dying be apart from the rest of us?”

In its decision to approve the application, East Suffolk Council said: “It is noted that the revised plans include an area identified as ‘burial zone’.

“Whilst this was not included within the original permission, it is considered that the creation of any ‘void’ beneath the building could have been created through the formation of the foundations for the building, without resulting in a separate engineering operation, and any penetration through the existing slab floor after construction would not be considered development.”

Guests from around the world visit Sheeran’s estate, according to the 2019 planning application for a chapel.

“Many of these people are from many countries, faiths and customs, including for example the USA, Ireland, Ghana, Nigeria, Asia and Australia,” it said.

“Thus, the applicant seeks to provide a space in which, he, his family and these different people can retreat for contemplation, prayer and relaxation, to meet, celebrate and meditate in peace and safety from disturbance, when they visit.”

The chapel is to be lined with flint, with a spiral stair tower, a lead roof and stained as well as clear glass windows. 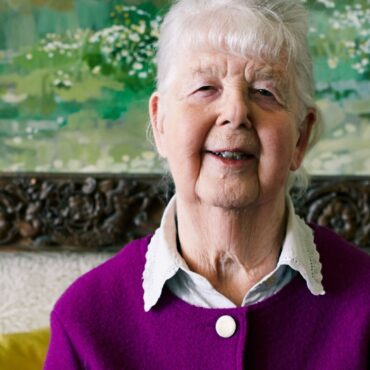 Children’s author and illustrator Shirley Hughes has died at the age of 94, her family has said. Hughes, best known for her much-loved books in the Alfie series, about a boy called Alfie and his little sister Annie Rose – as well as children’s picture book Dogger, died “peacefully at home after a short illness on Friday 25th February 2022”, a statement to the PA news agency said. Her beloved […]