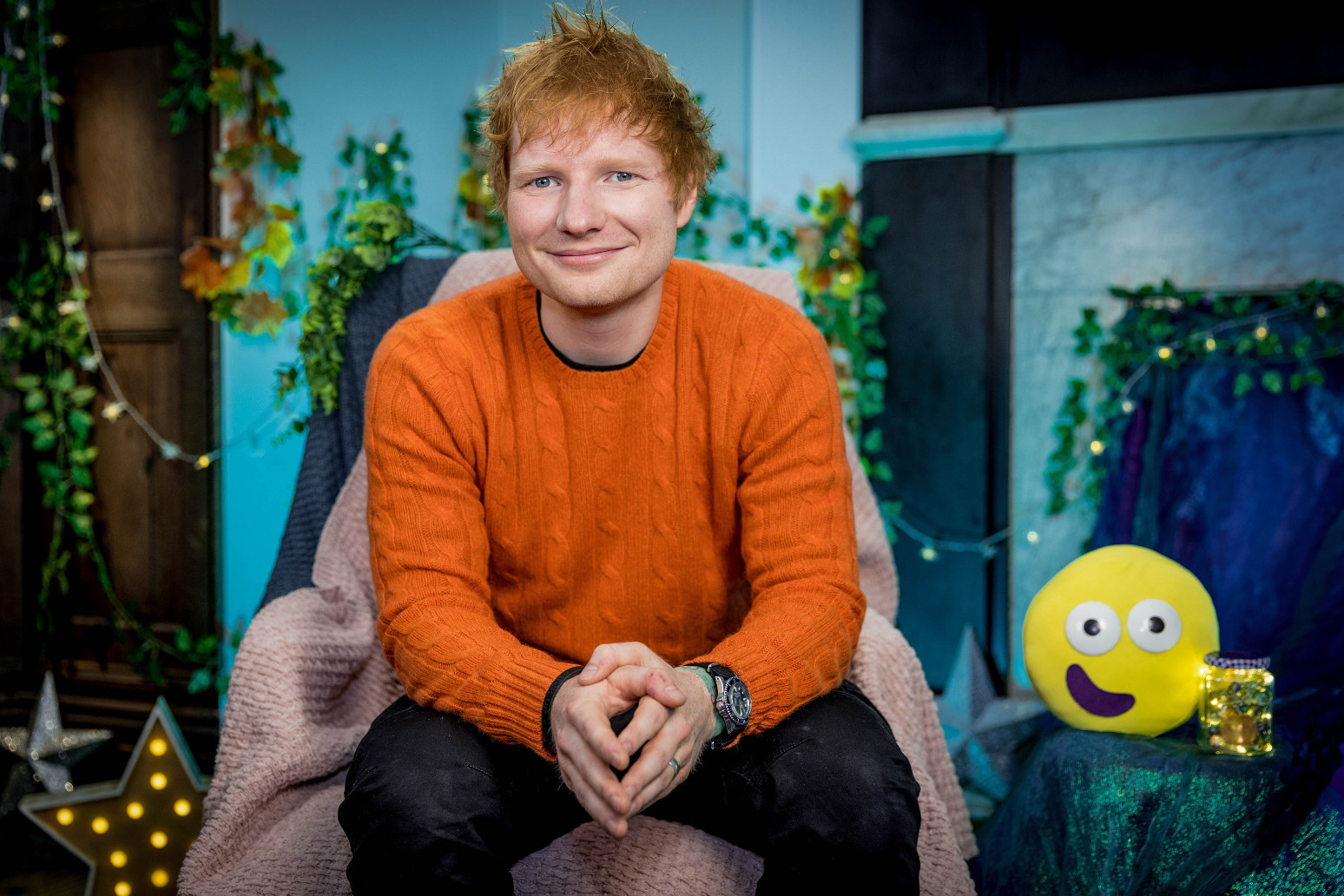 Ed Sheeran will make his CBeebies Bedtime Stories debut reading a story about a boy with a stutter.

The singer-songwriter, 30, recounted his own experiences in 2015 during a speech made at the American Institute for Stuttering gala, telling the audience how rapping along to one of Eminem’s albums, which was bought for him when he was nine, helped him get over his own stutter.

He will read I Talk Like A River by Jordan Scott and Sydney Smith, which is a story about a boy with a stutter “whose father helps him by explaining that the flow of his words is like a river”.

Sheeran said: “Growing up, I had a stutter like the boy in I Talk Like A River, so I’m delighted to be reading this story for CBeebies Bedtime Stories, especially as I’m a new dad myself. I hope the story helps inspire and support other children who stutter.”

A short video clip from the CBeebies episode shows Sheeran saying: “Hello, my name is Ed. When I was little, I had a stutter. And that means when I spoke, sometimes the words got a bit stuck on the way out. And it made me feel different.

“Because you know, I’d be in school and the teacher would ask a question that I would know the answer to and I would put my hand in the air, and then when it came to my turn to answer, I couldn’t get the words out.

“And I used to worry that I’d never be able to speak without stuttering. But now I sing, and I talk to people all the time, sometimes to LOTS of people. Perhaps you have a stutter too, or you know someone who does…”.

The chart-topping singer joins a long list of musicians and other stars who have previously read CBeebies Bedtime Stories, including Sir Elton John, Dolly Parton, Tom Hardy, Rege-Jean Page, Felicity Jones and Oti Mabuse, who have all appeared in the TV slot.

His CBeebies Bedtime Stories episode will air on November 5.

– CBeebies Bedtime Stories airs each weekday at 6.50pm on the CBeebies channel and is also available on BBC iPlayer. 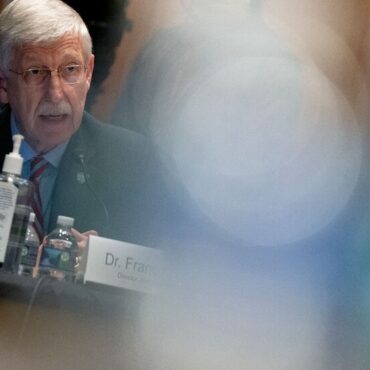 The National Institutes of Health said on Wednesday that a nonprofit group under fire from some Congressional Republicans for its research collaborations in China had failed to promptly report findings from studies on how well bat coronaviruses grow in mice.In a letter to Representative James Comer, Republican of Kentucky, the N.I.H. said that the group, EcoHealth Alliance, had five days to submit all unpublished data from work conducted under a […]