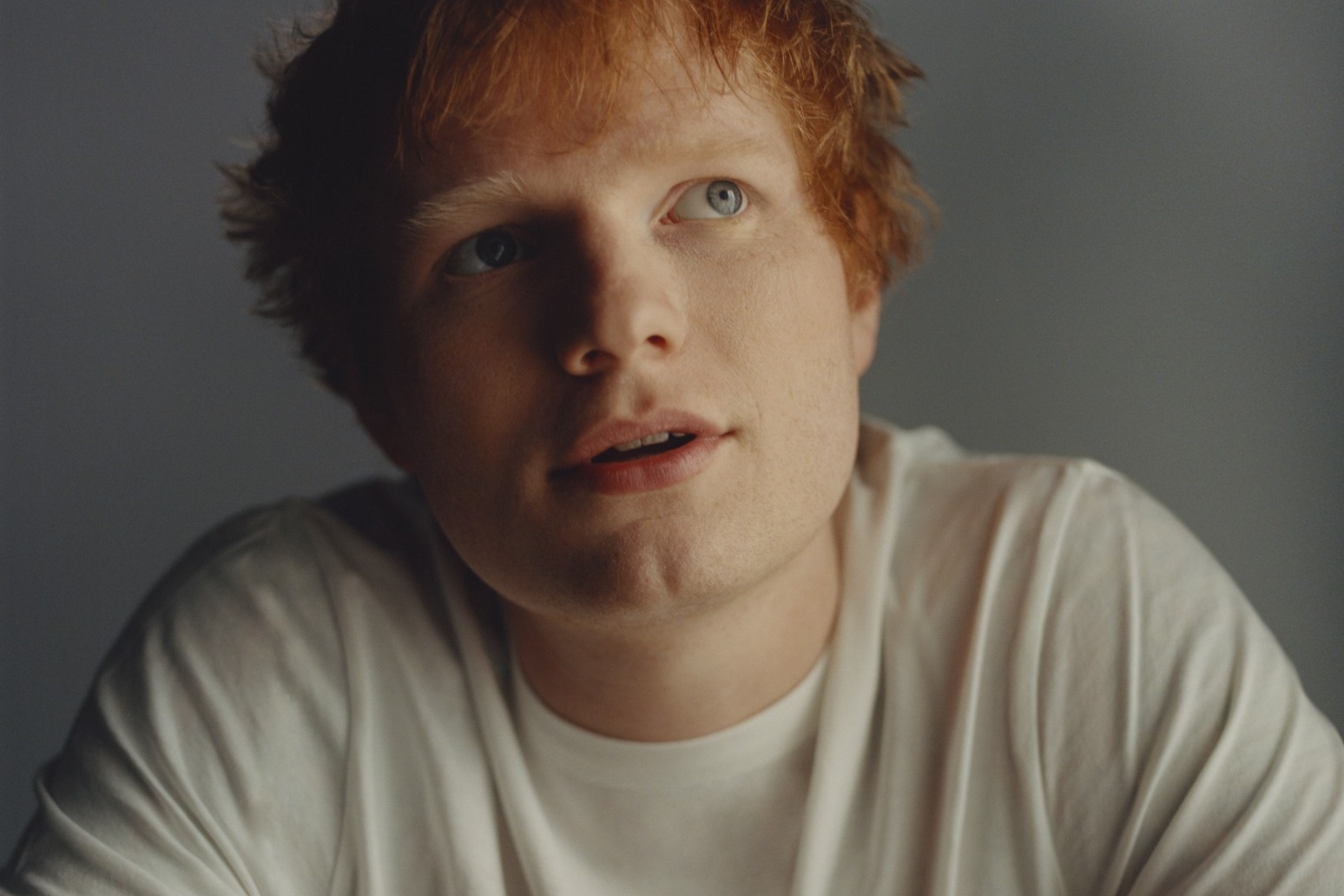 “Now there’s just so much joy in my life and so this record sort of reflects that.”

Ed Sheeran has released his fourth solo studio album, his first as a father and married man.

The chart-topping superstar, 30, released =, or Equals, on Friday. The record, a follow-up to 2017’s Divide, is the latest instalment in his symbol series.

It is among the year’s most highly anticipated music releases and includes the UK number one singles Shivers and Bad Habits.

Ahead of the release of =, the singer-songwriter joined Apple Music’s Zane Lowe for an interview, conducting the chat from home after announcing on October 24 he had tested positive for Covid-19.

Explaining the record’s background, Sheeran said: “There are so many things that have happened in my life and I feel, not in an evangelical way, but I feel very reborn in my 30s, my view of the world is different.

“I think having my mate die and realise that tomorrow isn’t promised and every day is actually a real joy to be around, because I spent a lot of time moping about things in my 20s and finding reasons to be upset.

“Now there’s just so much joy in my life and so this record sort of reflects that.”

Sheeran’s friend and mentor, the Australian music executive Michael Gudinski, died earlier this year and the singer dedicated a new track on his album, titled Visiting Hours, in his memory.

“So it’s so much questioning, and I’ve turned 30 and I feel like some of these questions have started to have answers.

“But they started to have answers through two very massive moments of my life, which is one, my daughter being born which is new life, and one my friend Michael dying which is death.

“And both hit me in a way where you appreciate tomorrow more because of each one.

“An equals symbol is the end of a question and the start of an answer, it’s in the middle of the two of them, and I definitely feel like being 30 I’m on either side.”

The singer also received a message from his friend and mentor Sir Elton John congratulating him on the release of his new album and wishing him good luck for its release. 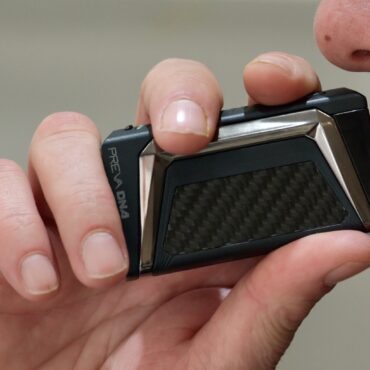 E cigarettes could be prescribed on NHS after MHRA changes guidance

England becoming the first country in the world to prescribe e-cigarettes licensed as a medical product E-cigarettes are a step closer to being prescribed on the NHS for the first time after the UK’s medicines regulator updated its guidance for people who want to quit smoking. The Medicines and Healthcare products Regulatory Agency (MHRA) said e-cigarette manufacturers can now submit their products to go through the same regulatory approvals process […]