EFL play offs set to have fans at semis and finals 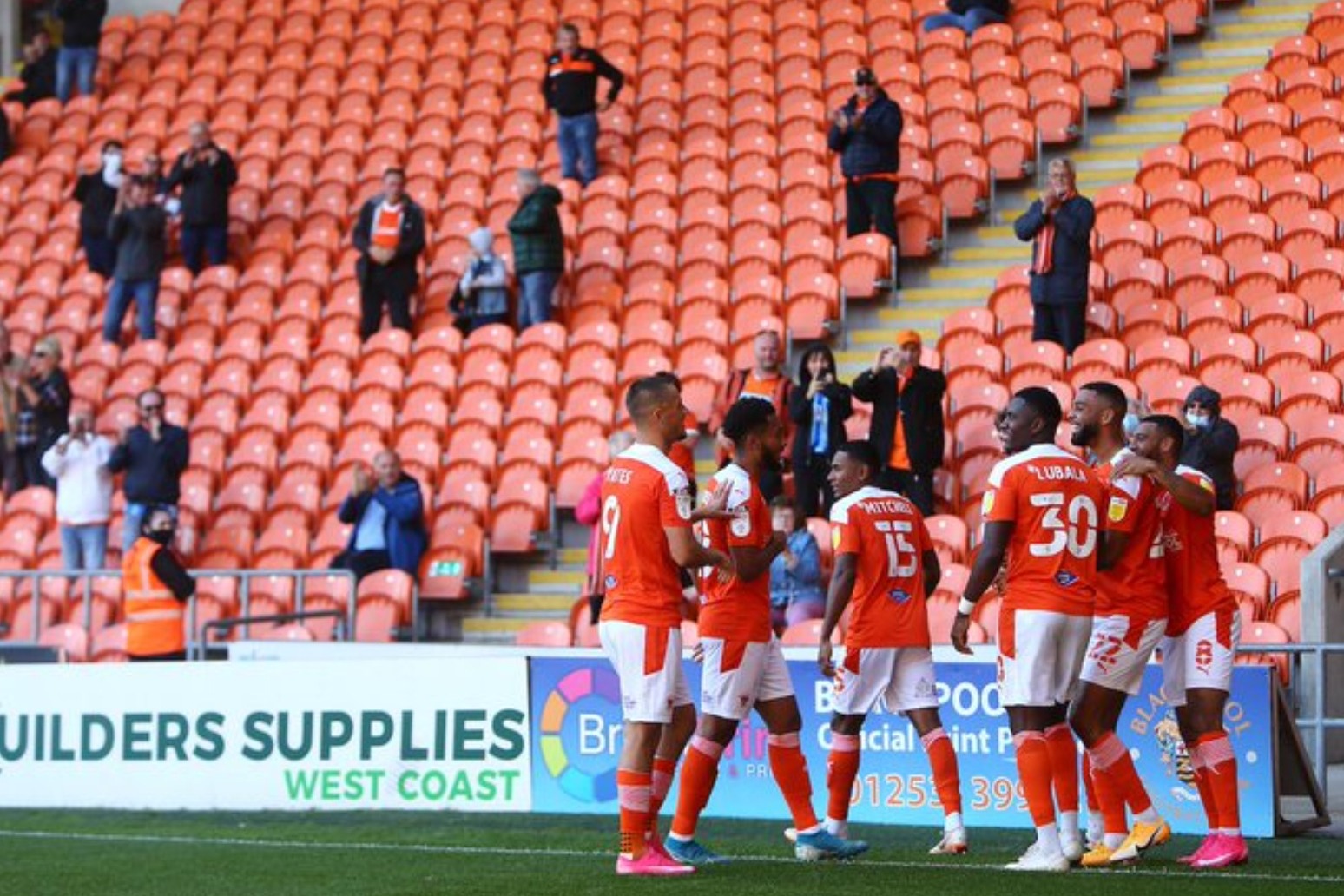 Fans will be able to attend the Championship, League One and League Two play-offs, the EFL has announced.

After the Government announced on Monday that it was proceeding with its plan to take the third step in its coronavirus recovery road map, supporters will be allowed into stadiums for both legs of the semi-finals and the final of all three divisions.

The games of each semi-final will be restricted to home fans only and the clubs involved will now liaise with relevant local Safety Advisory Groups to determine the capacity.

Fans of both teams are set to be allowed to attend the three finals over the Bank Holiday weekend of May 29-31, currently due to be held at Wembley.

The Welsh Government confirmed earlier on Tuesday that the Championship semi-final second leg between Swansea and Barnsley on May 22 and Newport’s League Two play-off semi-final first leg against Forest Green would be used as pilot events in Wales’ roadmap to unlocking the country.

EFL chief executive Trevor Birch said: “We are delighted to welcome back fans for the Sky Bet play-offs which will be fantastic for our competition and another significant step towards the EFL’s aspiration of having full stadia at the start of next season.

“Discussions remain ongoing with the Welsh Government in respect of the position in Wales, but all parties appreciate the importance of seeing fans return for these games.

“Over the course of the past 12 months, our clubs have implemented stringent protocols and have worked tirelessly to overcome unprecedented challenges this campaign. Fans’ return at this climax of the season is just reward for semi-finalist clubs who will now use their significant expertise in crowd management to ensure supporters can enjoy a safe and enjoyable return to their much-loved home grounds.

“We are thankful to all those who have helped ensure fans will be able to support their clubs in important fixtures through the semi-finals and we look forward to welcoming fans in yet greater numbers at the play-off finals.”

Bournemouth and Brentford make up the four Championship semi-finalists, with the first legs getting under way on May 17.

Oxford take on Blackpool and Sunderland and Lincoln go head-to-head in the League One semi-finals, while Tranmere, who sacked manager Keith Hill on Tuesday, play Morecambe in the other League Two semi-final. 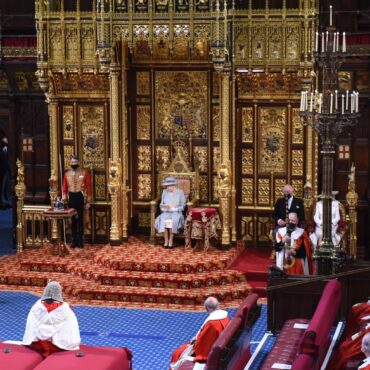 Boris Johnson said the Queen’s Speech sets out a plan for “unleashing our nation’s full potential” as the UK recovers from coronavirus. The Queen set out the Government’s programme in her first major public ceremonial appearance since the death of her husband, the Duke of Edinburgh. But measures to address the long-standing issue of social care funding were not included in the speech. Proposals on social care will be brought […]