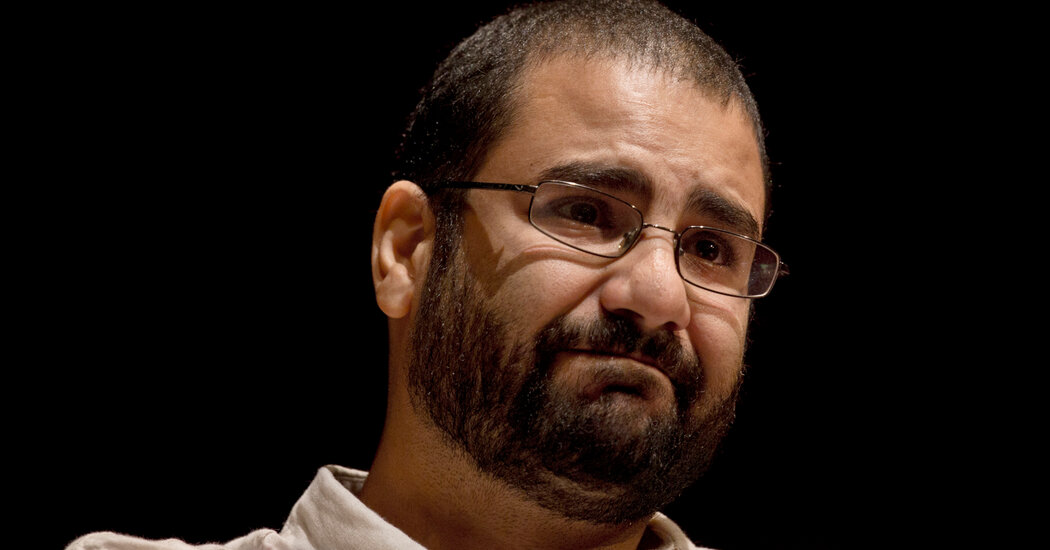 CAIRO — An Egyptian court sentenced three prominent human rights figures to years in prison on Monday on charges of spreading false news, in a high-profile case that suggested that the government had not scaled back its crackdown on dissent.

Local and international rights groups have described the charges as politically motivated. The verdicts cannot be appealed.

Their arrests came in 2019 after a rare wave of protests against the government of President Abdel Fattah el-Sisi, triggered by allegations of corruption by a former collaborator with the military. Thousands were arrested in connection with the protests.

Mr. Abd El Fattah, a software engineer who emerged as one of the most well-known faces of the 2011 uprising that brought down the country’s longtime leader, Hosni Mubarak, after 30 years in power, has spent much of the last 10 years in prison.

He was arrested in September 2019 at a police station, where he had to spend his nights as part of his conditional release after serving a five-year sentence for illegal protest, according to his lawyers and his family.

Mr. el-Baqer was arrested on the same day, when he tried to observe the investigation into Mr. Abd El Fattah. Mr. Ibrahim has also spent much of the past four years in pretrial detention on different cases. Earlier this year, his lawyers said he attempted suicide after months of being deprived of visits in prison. 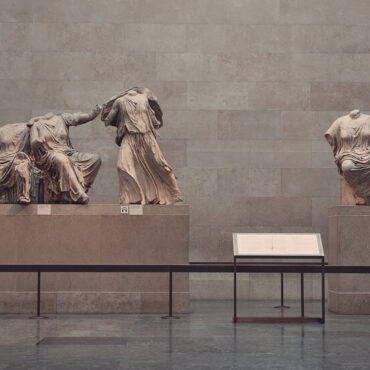 LONDON — In 1984, Neil Kinnock, then leader of Britain’s opposition Labour Party, did something few politicians here have dared: He pledged to return the Parthenon Marbles.Those classical sculptures, often called the Elgin Marbles after the British aristocrat who removed them from the Parthenon in the early 1800s and brought them to London, were “a moral issue,” Kinnock told reporters during a visit to Athens. “The Parthenon without the marbles […]