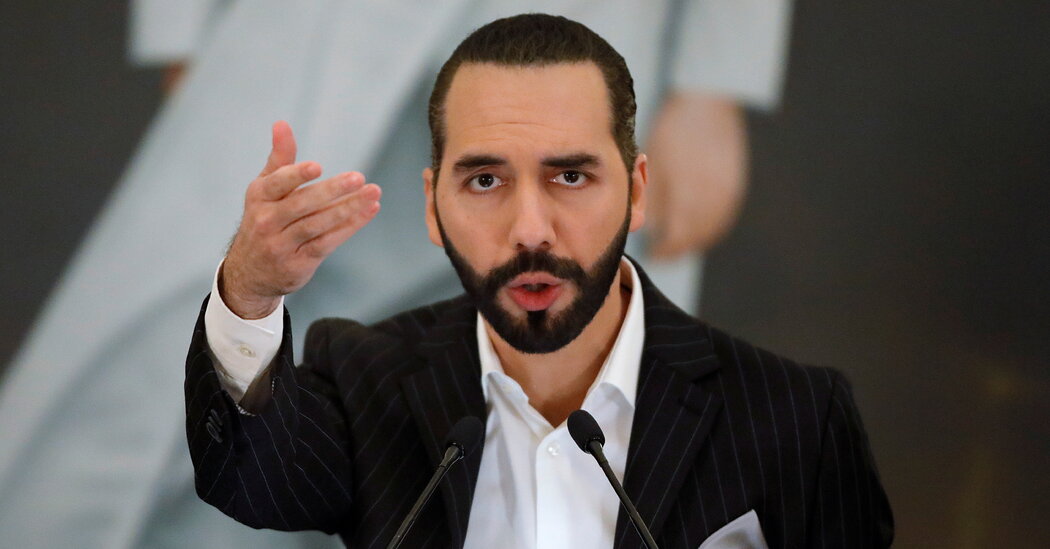 El Salvador faced a rocky transition in its adoption of Bitcoin as legal tender on Tuesday as the country adjusted to new technology that will allow payment using cryptocurrency.

The country is the first to use Bitcoin as an official currency. Officials struggled to smooth out glitches in the new system, including with the country’s digital wallet, called Chivo, which is slang for “cool.”

President Nayib Bukele tweeted on Tuesday morning that the national digital wallet would be available to Salvadorans in the United States and almost anywhere in the world. But for a time it was not available to anyone, and the country slowed its rollout.

Mr. Bukele also announced on Twitter that servers were temporarily being taken offline as Chivo added capacity and acknowledged issues with downloads. “We prefer to correct it before reconnecting it,” he said.

Experts raised concerns in June about the hasty adoption of the new currency and the rapid execution of new technology on a national scale.

The bold move, largely celebrated by the international Bitcoin community, found a more skeptical reception at home and in the traditional financial world amid concerns that it could bring instability and unnecessary risk to the Central American country’s fragile economy.

Mr. Bukele, a tech-savvy millennial, has pitched the digital currency’s adoption as a way of bringing more Salvadorans, about 70 percent of whom don’t have bank accounts, into the formal economy. Using the cryptocurrency would make it faster and cheaper to get remittances from abroad, he has argued, and could free the indebted nation from the hold of the traditional global financial system.

Making Bitcoin legal tender — alongside the U.S. dollar, which the country has relied on since 2001 — is also part of Mr. Bukele’s charm offensive toward crypto entrepreneurs, who often seem like his primary audience. But the technical issues only highlight the practical worries of even avid crypto enthusiasts. The project also highlights philosophical questions about the national adoption of a currency that was designed to thwart total governmental control over money.

Some worry that the problems with the Salvadoran project could undermine wider adoption, but Bitcoin’s most vocal proponents are trying to generate excitement by lending their support to the effort.

Michael Saylor, the chief executive of the software intelligence firm MicroStrategy, which holds billions in Bitcoin, encouraged enthusiasts on Monday to buy $30 of the cryptocurrency in solidarity with Salvadorans, who have been promised that amount for downloading the national digital wallet.

Spurred in part by Mr. Bukele’s announcement that El Salvador had bought 200 Bitcoins and would be purchasing more, the price of Bitcoin rose over the weekend, breaking $52,000 before falling to around $50,000 on Tuesday morning. 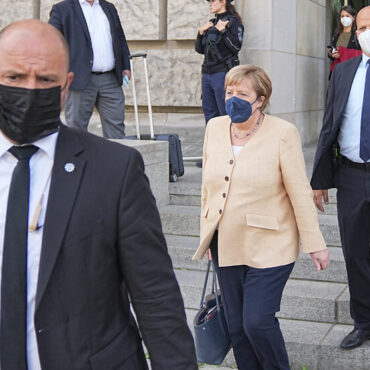 As German Elections Near, Angela Merkel Dips Into Campaign Fray

BERLIN — Angela Merkel has said she wanted to stay out of the election campaign for her replacement as Germany’s chancellor. But with her party polling at record lows, Ms. Merkel used a speech to Germany’s Parliament on Tuesday to plead with Germans to keep the Christian Democrats in power.Since late July, the conservative Christian Democrats and their Bavaria-only partners, the Christian Social Union, have been dropping steadily in the […]