Electricity Is Restored in Lebanon, as Army Supplies Emergency Fuel 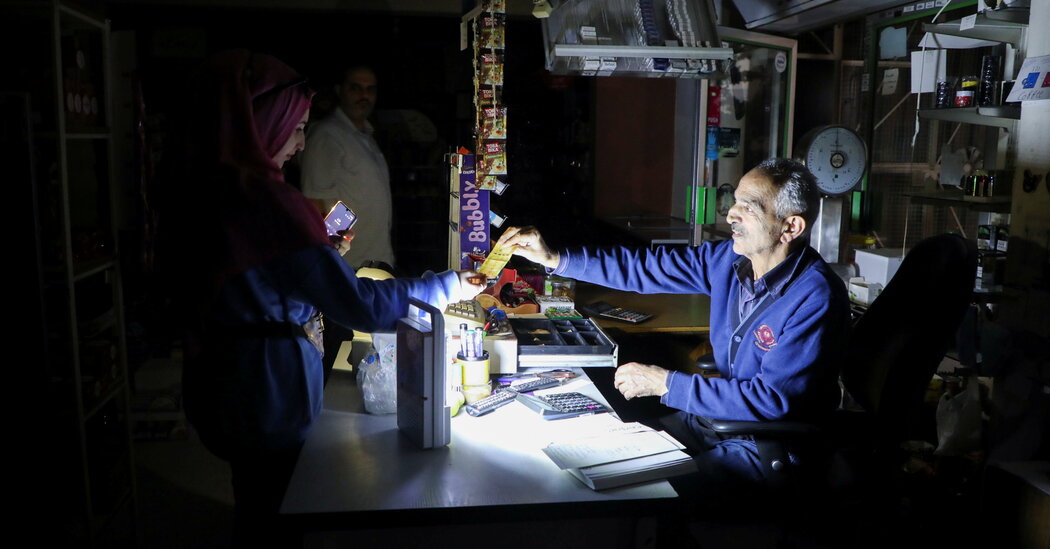 BEIRUT, Lebanon — Lebanon’s sputtering national electricity grid went back online on Sunday after the army provided emergency fuel supplies to the government, temporarily easing a daylong outage that served as a reminder of the country’s economic collapse.

The two main power plants, chronically short of fuel, were providing only a few hours of electricity per day before Saturday, when they ran out of fuel and stopped working completely.

Walid Fayyad, the energy minister, said in a statement that the army had supplied fuel from its reserves to the power plants, Zahrani and Deir Ammar, and that the network had resumed “normal” operation — suggesting it would go back to producing a few hours of power per day.

Even so, the emergency supplies are expected to last only a few days. Mr. Fayyad said that Lebanon’s central bank had freed up $100 million to be used to import fuel, which would help raise electricity generation by the end of the month.

He thanked the defense minister, the army commander and the leaders of Electricité du Liban, the national energy company, for their “rapid response to reconnecting the electrical network.”

The outage on Saturday had little immediate effect on the lives of most Lebanese, who have grown accustomed to blackouts and fuel shortages as the country suffers one of the gravest economic crises in recent history. The government has struggled to import fuel as the national currency has shed 90 percent of its value in the past two years. Prices for many goods have tripled.

The crisis has presented an opportunity for Iran, which has sent diesel fuel to Lebanon via the militant group Hezbollah, in defiance of U.S. economic sanctions on the purchase of Iranian oil. Visiting Lebanon last week, Iran’s foreign minister, Hossein Amir Abdollahian, said Iran was ready to build two new power plants in Beirut and southern Lebanon that would produce 100 megawatts, equivalent to a third of the country’s electricity demands.

Lebanese who can afford it rely on private generators for electricity, but many are giving that up, too, as costs have soared.

Abdul Hadi al-Sabii, a 70-year-old taxi driver in southern Beirut, lives with his sister, who decided to cut off her generator connection after a bill that totaled 1.8 million Lebanese pounds, or about $100, according to the black-market exchange rate. They have given up meat and refrigerated foods, living mostly on lentils and grains, and he charges his cellphone using his car battery.

“We have forgotten what electricity means,” he said.

Fatima Baydoun, a 50-year-old mother of three in Beirut, said her family had not been able to afford a generator because her husband, a security guard, has been out of work for more than a year. Without government-supplied electricity, her washing machine stopped working and their taps ran dry because the water pump relies on power.

“We try to sleep as early as possible,” she said. 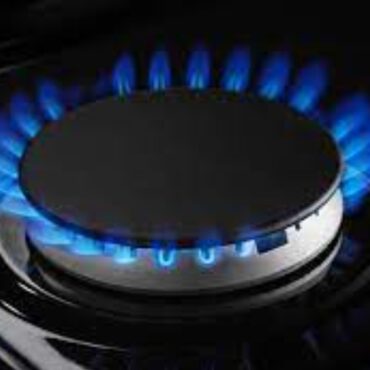 Consumers urged not to worry about lack of power this winter