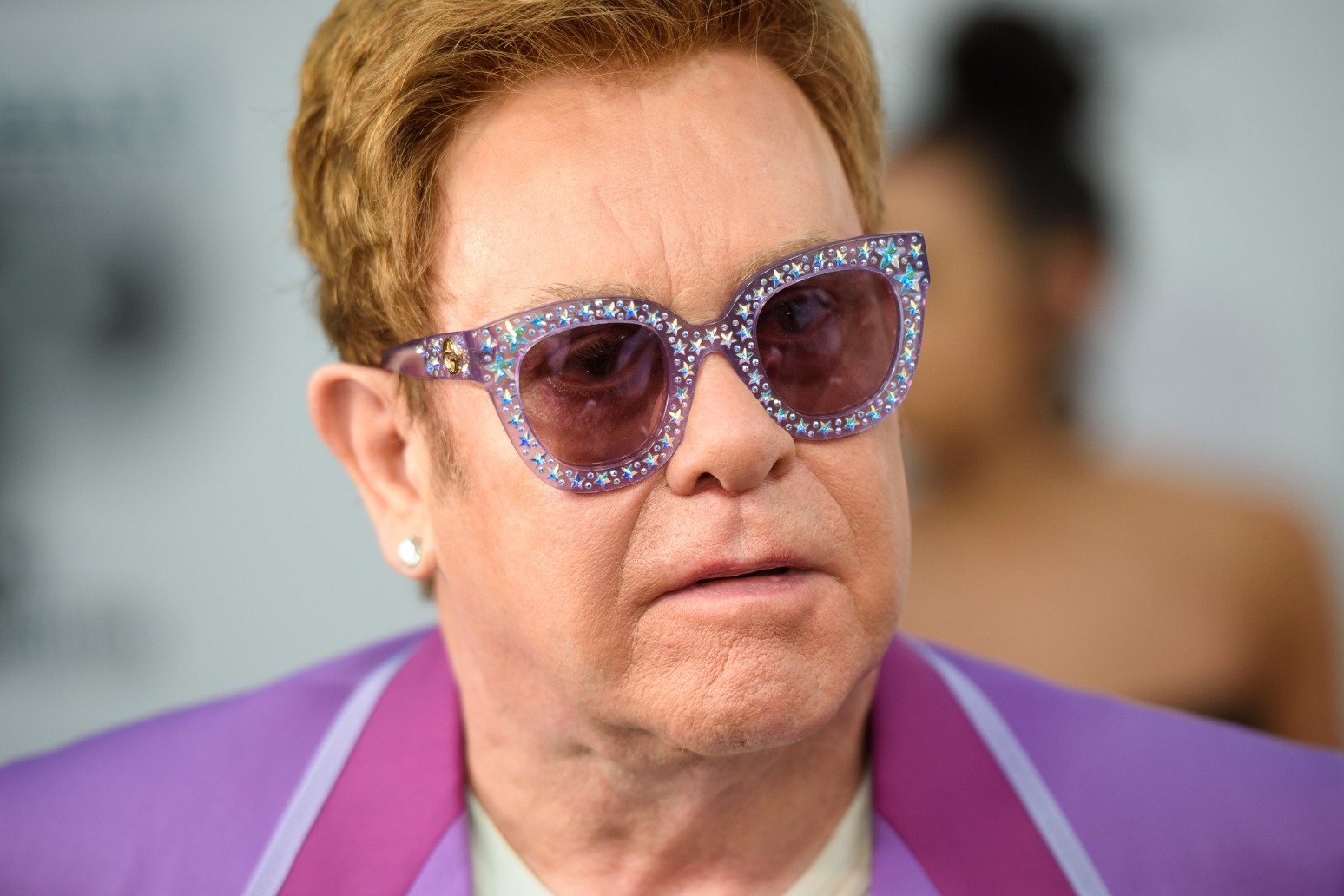 Sir Elton John has said the UK risks “losing future generations of world-beating talent” as he criticised the Government’s efforts to resolve visa issues for musicians touring in the European Union.

The Department for Digital, Culture, Media & Sport (DCMS) said on Wednesday that it has negotiated with 19 EU countries to allow British musicians and performers to conduct short tours without the need for a visa.

New rules which came into force at the beginning of the year do not guarantee visa-free travel for musicians in the EU and have prompted fears that touring artists will incur large fees in many of the countries they visit.

In a statement posted on Twitter, Sir Elton said: “On initially being informed about the latest announcement from the DCMS, my excitement soon turned to disappointment after realising it seems to be just a rehash of what we already know.

“There needs to be far more clarity on exactly what progress has been made.

“There is a small window of opportunity to get this right to ensure the next generation of musicians and emerging artists have the ability to tour. Speed is of the utmost importance.

“We need to sustain momentum to enforce change. There must be solutions, short and long term, or we risk losing future generations of world-beating talent.”

The Government has said talks are ongoing with the remaining EU countries, including Spain, Portugal and Greece, to align their arrangements with the UK’s, which allows touring performers and support staff to visit for up to three months without a visa.

The DCMS said in a statement on Wednesday: “We want the UK’s fantastic performers and other creative professionals to be able to tour abroad easily.

“We recognise challenges remain around touring, and we are continuing to work closely with the industry.

“We want to ensure that when Covid-19 restrictions are lifted, touring can resume and our world-leading creative and cultural artists can continue to travel widely, learning their craft, growing their audiences and showing the best of British creativity to the world.”

In June, Sir Elton revealed he and husband David Furnish had previously had a meeting with Brexit minister Lord Frost and Craig Stanley, an agent at the Marshal Arts touring agency, to discuss post-Brexit touring. 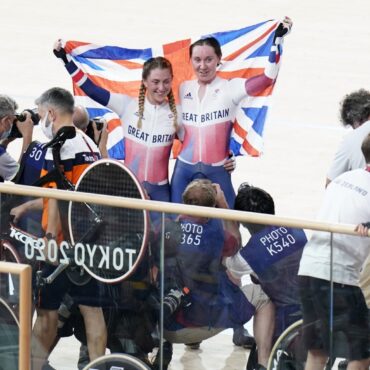 The medal takes Kenny's career total to six and sees her become the joint most-decorated British athlete, alongside equestrian Charlotte Dujardin. Laura Kenny and Katie Archibald took gold for Great Britain as they won the first ever Olympic women’s Madison in dominant fashion. It was a fifth career Olympic gold for Kenny, who surpassed Dutchwoman Leontien Zijlaard-Van Moorsel to become the most successful female cyclist in Olympic history as she […]