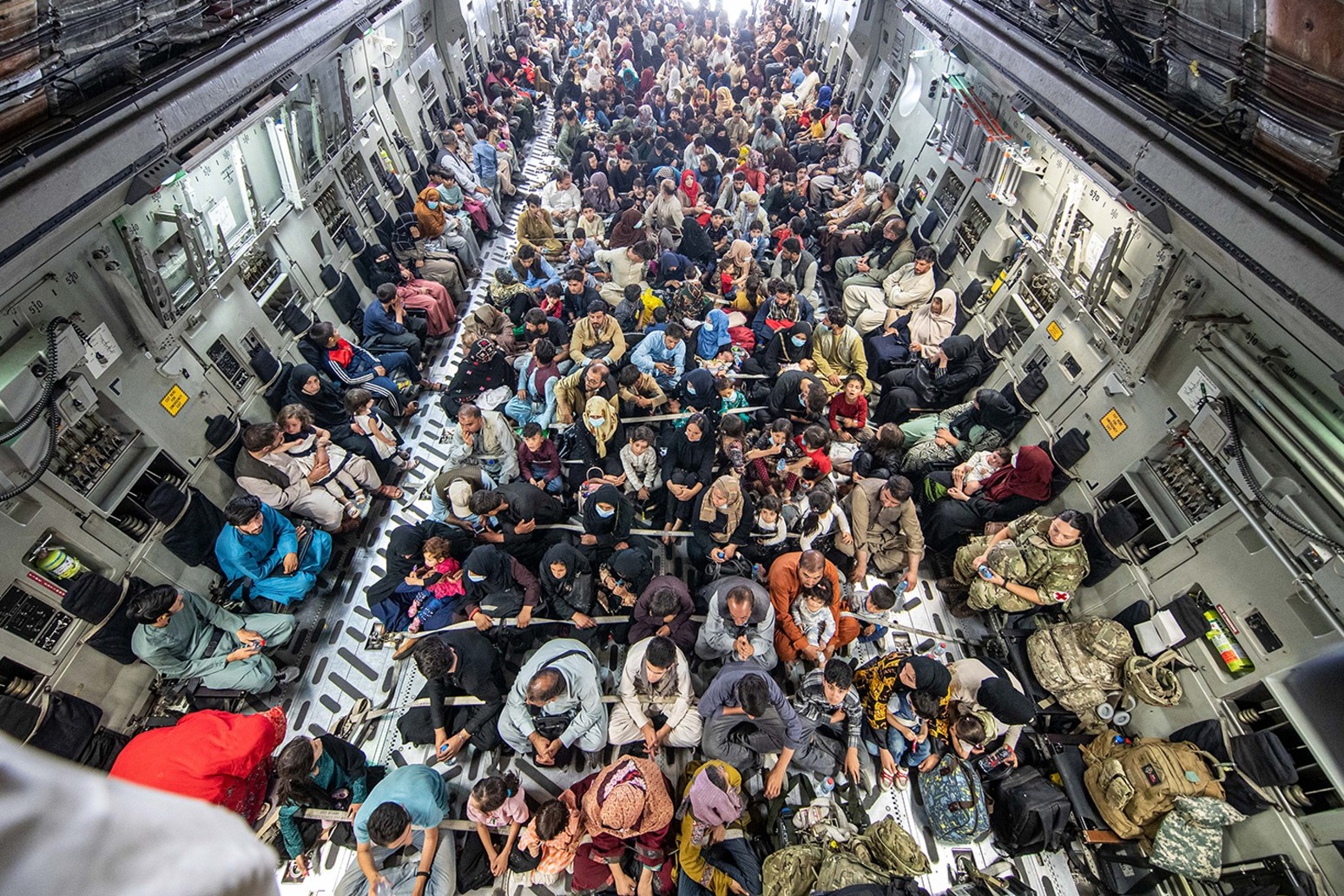 Boris Johnson has promised “to use every humanitarian and diplomatic lever” to protect human rights in Afghanistan as he calls an emergency meeting of leading nations.

The Prime Minister will chair a virtual meeting of the leaders of the G7 countries and the Nato and UN secretaries-general on Tuesday,

On Monday, No 10 was keen to stress that the UK did not want to act alone on Afghanistan, and that the meeting would provide an opportunity for nations to agree a unified approach.

And the PM is expected to tell his counterparts they must match the UK’s commitments on aid and the resettlement of those most in need.

Ahead of the meeting, Mr Johnson said: “Our first priority is to complete the evacuation of our citizens and those Afghans who have assisted our efforts over the last 20 years – but as we look ahead to the next phase, it’s vital we come together as an international community and agree a joint approach for the longer term.

“That’s why I’ve called an emergency meeting of the G7 – to coordinate our response to the immediate crisis, to reaffirm our commitment to the Afghan people, and to ask our international partners to match the UK’s commitments to support those in need.

“Together with our partners and allies, we will continue to use every humanitarian and diplomatic lever to safeguard human rights and protect the gains made over the last two decades. The Taliban will be judged by their deeds and not their words.”

The leaders of Canada, France, Germany, Italy, Japan, the UK and the United States are expected to double down on their commitment to preserving the gains made in Afghanistan over the last 20 years.

In particular, this is expected to include girls’ education and the rights of women and minorities.

While the evacuation efforts at Kabul airport and longer-term work to secure a more stable future for Afghanistan will also be discussed.

The meeting will take place by video conference and comes after the Prime Minister chaired a meeting of COBR on Monday afternoon where ministers discussed the latest situation on the ground. 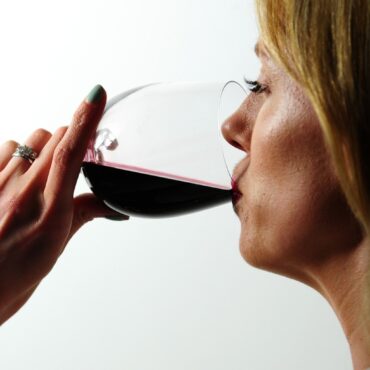 While mounting research has shown flavonoids can improve heart health, the study team said this was the first time data has explained their link to lowering blood pressure. A few glasses of red wine a week can help avoid high blood pressure, according to a new study. Researchers from Queen’s University in Belfast working with Germany’s Kiel University have found a link between lower blood pressure and a higher intake […]