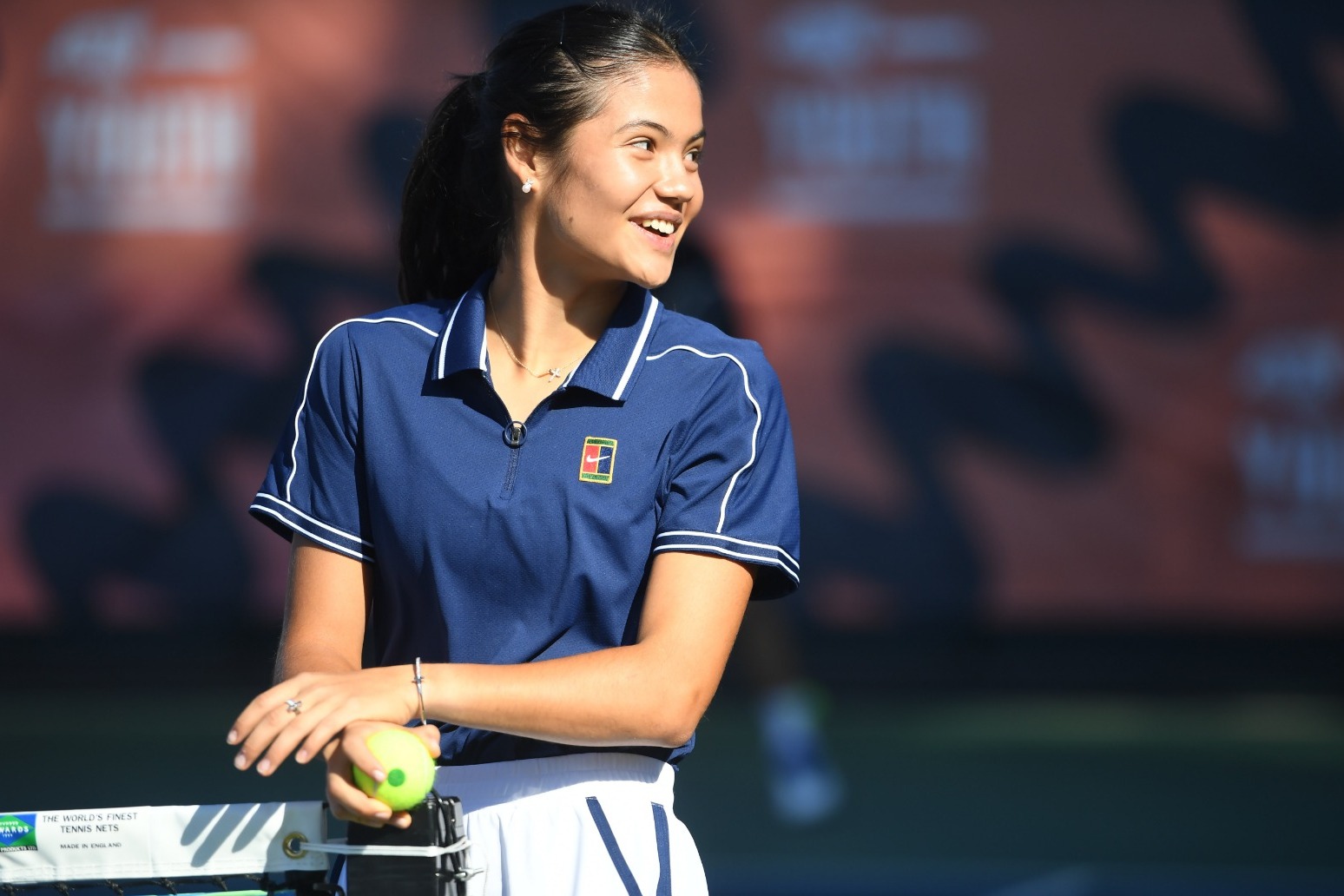 Emma Raducanu is happy to comply with whatever demands are made of players competing in the Australian Open but shrugged off suggestions she will be among the favourites for the trophy.

The 18-year-old returned to training in London this week as she turns her attention to building on her spectacular grand slam breakthrough victory at the US Open.

She is yet to announce when she will play next but must decide in the coming days whether to request a wild card into the prestigious WTA Tour event in Indian Wells beginning on October 6.

A strong pre-season is one of Raducanu’s top priorities, after which she will play in just her third grand slam tournament in Melbourne.

The teenager’s extraordinary success in New York has catapulted her straight to the top of the game and she will have to get used to having a target on her back while she is still finding her way on the professional circuit.

Speaking at a Lawn Tennis Association event to celebrate Britain’s US Open champions, Raducanu said: “If I’m seeded, then I’m seeded, but favourite? I think one tournament, you can’t really say I’m a favourite. I’m still so new to everything.

“I just feel like I’m learning and absorbing all the knowledge that I’m gaining like a sponge and soaking it all in. That’s what I really want to do. I’m not focused on results, I’m focused on how much I can learn because that’s what’s really going to drive me forward.”

Organisers are yet to announce plans for the Australian Open but, with entry to the country still heavily restricted and Melbourne having been in lockdown for longer than any other city in the world, players seem certain to have to serve some form of quarantine.

That could mean players having to travel over Christmas, which Raducanu would have no problem with.

Unlike her final opponent in New York, Leylah Fernandez, Raducanu did not have to beat a top-10 player at Flushing Meadows, with then world number 12 Belinda Bencic the highest-ranked player she has faced in her career so far.

The teenager is eager to test herself against the likes of Ashleigh Barty and Naomi Osaka, saying: “I’m hungry to play anyone and I think that would be a really cool challenge.

“I like to challenge myself and obviously it’s going to be extremely difficult to beat a top-10 player or a player of that quality but I’m up for it and, even if I lose, I think it’d be a great learning (opportunity) just to compare where I’m at to where the best in the world are. So either way for me it would be a win-win.” 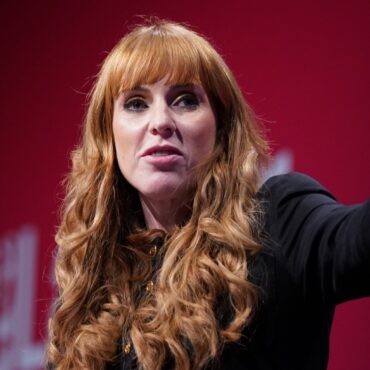 Labour to set out 10 year plan for green Britain

Labour is pledging a 10-year investment to “green” the steel industry. Shadow business secretary Ed Miliband is setting out plans to support manufacturing firms to decarbonise. He will tell the party conference in Brighton on Sunday that Labour would invest up to £3 billion over the coming decade to green the steel industry, working with steelmakers. He will accuse the Conservatives of failing to invest in the transition and of […]