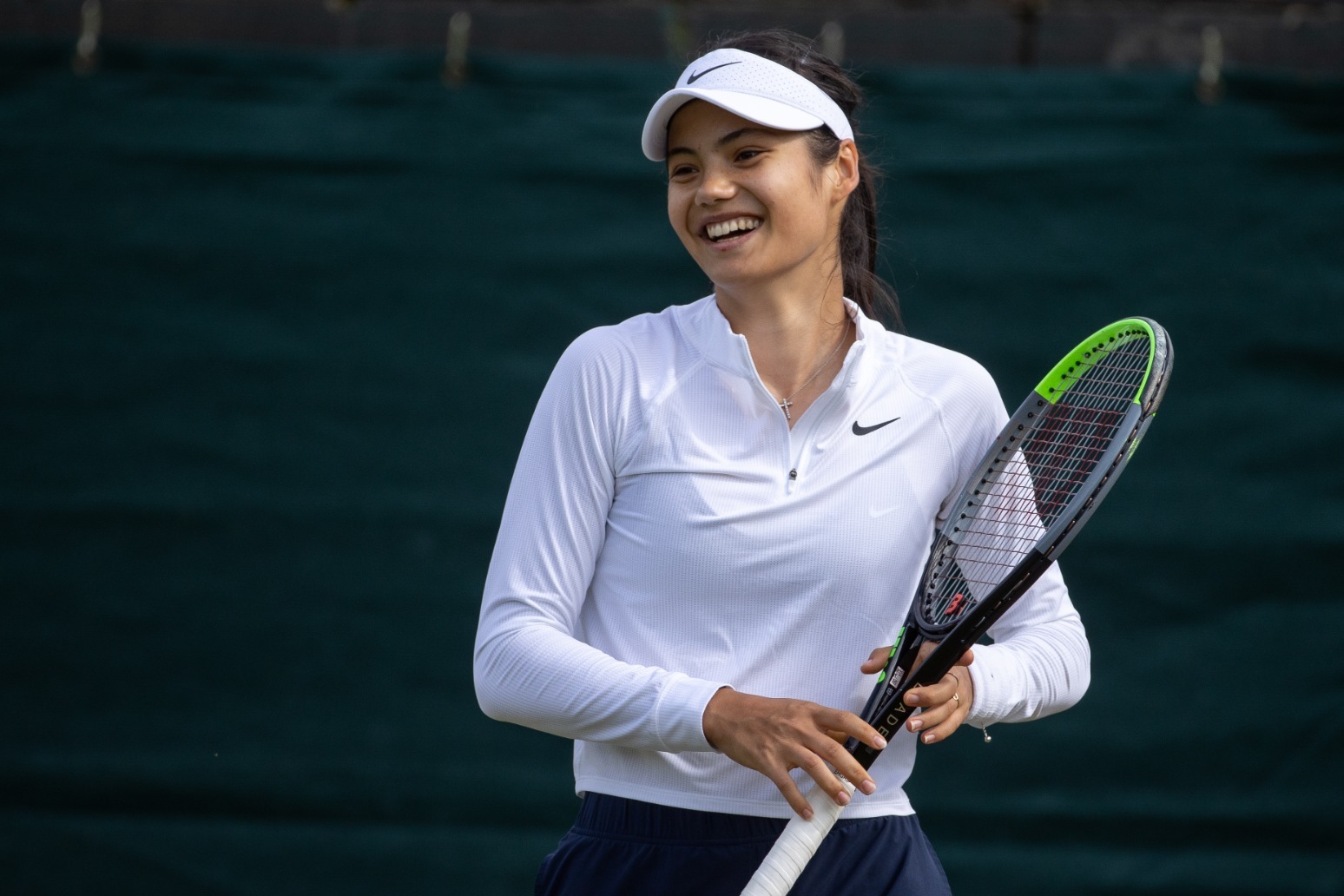 Emma Raducanu’s brilliant Wimbledon run came to a sad end in the fourth round when she was forced to withdraw with breathing difficulties during the second set of her clash with Australia’s Ajla Tomljanovic.

The 18-year-old, the youngest British woman to reach the second week at SW19 in the Open era, has become an overnight sensation and there were high hopes she could claim another win against 75th-ranked Tomljanovic.

But Tomljanovic withstood another barrage of power from the teenager to take the opening set 6-4 and move into a 3-0 lead in the second.

Raducanu had been noticeably struggling to breathe and, after consulting with the trainer and doctor, she took a medical timeout where it was deemed she could not continue.

The teenager did not take part in a press conference, nor was there any clarification given on what had caused her breathing problems.

Raducanu’s elevated profile prompted a change to the usual schedule, with this match put third on Court One instead of second, which is the normal protocol ahead of the quarter-finals on Tuesday.

It was 8pm by the time the contest began under the roof, with an expectant crowd ready to cheer on the new home star.

Raducanu settled into the match well after a slightly nervous start and forced break points at 3-3 and 4-4. But Tomljanovic, who was playing extremely well, kept her composure to save them and then took the set when the teenager sent a forehand over the baseline.

Raducanu had looked to be battling to recover after a couple of long points, and during the second game of the second set she went to the umpire to request the trainer.

She still had two chances to break the Tomljanovic serve and get back to 2-1 but it was clear at the change of ends that Raducanu was in some difficulty.

Despite the disappointing ending, it has been a career-launching fortnight for the teenager from Kent, who will climb to 175th in the rankings from her current mark of 338 and can look forward to many better nights to come.

Tomljanovic joins boyfriend Matteo Berrettini, who was watching courtside, in the quarter-finals having made it to the last eight of a grand slam for the first time, where she will face world number one and countrywoman Ashleigh Barty.

John McEnroe was criticised on social media for jumping to the conclusion that Raducanu could not handle the occasion and conflating her withdrawal with Naomi Osaka’s mental health difficulties.

McEnroe said on the BBC: “I feel bad for Emma. It appears that it got a little bit too much, as is understandable, particularly what we’ve been talking about these last six weeks with Naomi Osaka not even here. How much can players handle? Hopefully she’ll learn from this experience.

“Maybe it’s not a shame that it happened right now, when she’s 18. I think, seeing this, expectations drop a little bit, allow her to take a couple of deep breaths. She’ll get some nice wild cards into events now.”

Asked about McEnroe’s comments, Tomljanovic said: “I wasn’t 100 per cent sure what was wrong with Emma. I’ll start with saying that I can’t imagine being in her shoes at 18, playing a fourth round in your home country.

“For him to say that, it’s definitely harsh. I have experienced something similar but not to that extent. I can’t imagine how she must be feeling having to pull out. Being down 6-4 3-0, you can come back from that quickly, especially on grass. It’s really sad that she had to do that.”

Tomljanovic had no complaints about the scheduling, which the PA news agency understands was influenced by broadcast requests. Because of the delay, the match was shown at prime time on BBC One.

The Australian was keen to cherish her achievement before turning her attention to Barty, saying: “I did think to myself, I have to give myself some time to reflect on the week I’ve been having, just to give myself a pat on the back.

“Even though the circumstances were like this tonight, it is the biggest achievement so far in my career. I’m unbelievably proud of myself that I’m here.” 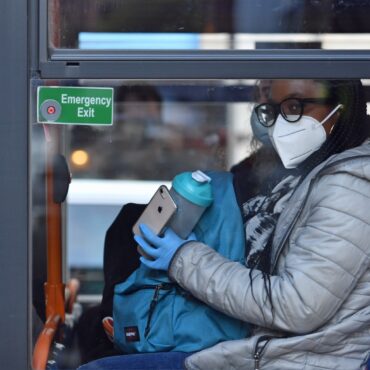 Some scientists and doctors have expressed concerns over the move at a time when cases are rising Boris Johnson’s pledge to end nearly all of England’s remaining coronavirus restrictions in one move despite cases rapidly rising has triggered a series of warnings. Labour criticised the Prime Minister’s plan to gamble on public responsibility and the immunity from vaccines as “reckless” and called for him to maintain protections such as mask […]