Energy bills increase by at least 139 to record high 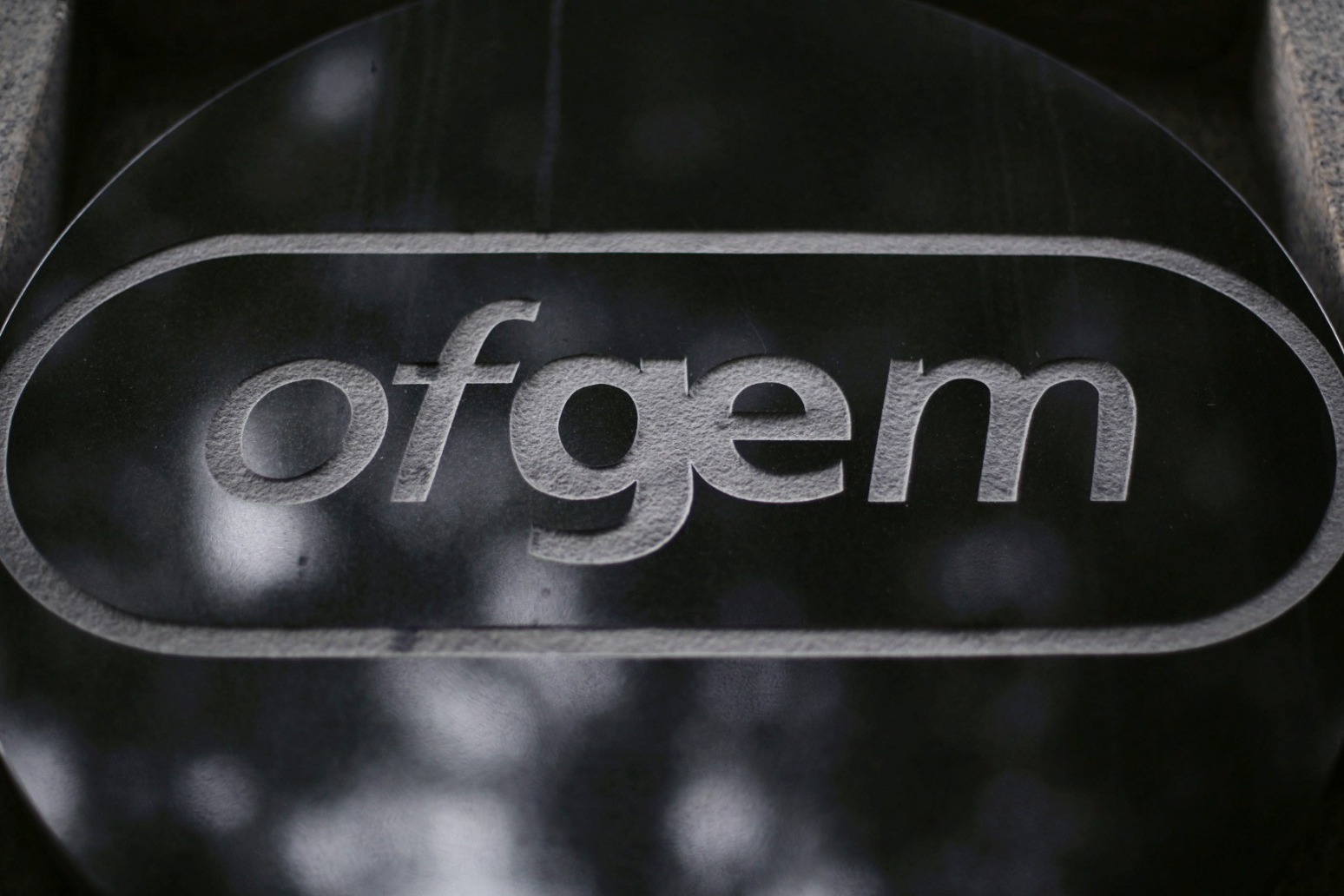 The latest cap was determined before further unprecedented increases in global prices, which has seen nine small UK suppliers collapse since the start of September.

Energy bills for 15 million households will increase by at least £139 to a record high from today under Ofgem’s latest price cap as suppliers grapple with soaring wholesale prices.

The regulator decided in August that energy customers on default tariffs paying by direct debit will see the sharpest jump in prices since the cap was introduced in January 2019, taking average bills to £1,277.

The increase has been driven by a rise of more than 50% in energy costs over the last six months, with gas prices hitting a record high as inflation jumped amid the easing of pandemic restrictions, Ofgem said.

However the latest cap was determined before further unprecedented increases in global prices, which has seen nine small UK suppliers collapse since the start of September.

Citizens Advice said this week that consumers who are moved to a new energy firm after their supplier goes out of business stand to pay almost £30 a month more just as the new price cap comes into effect.

The energy watchdog warns people will face “desperate choices” this winter after finding that customers of the five largest failed suppliers are set to pay £6.70 more a week when moved on to the default tariffs of a replacement firm.

Although households that shop around and sign up to fixed plans with suppliers are not subject to the price cap, the recent wholesale hikes have seen firms deterring new customers and hiking the cost of their fixed plans significantly above the price cap.

The regulator reviews the price cap once every six months, and changes it based on the cost that suppliers have to pay for their energy, cost of policies and operating costs, among other things.

And in further bad news for energy customers, research agency Cornwall Insight has already predicted that Ofgem’s next price cap will rise by £178 from April.

It comes after the cost of gas on wholesale markets rocketed at unprecedented rates, up 70% since August and 250% since the beginning of the year, according to trade body Oil & Gas UK.

“Just when they were needed most, the uplifts to Universal Credit are also being withdrawn and inflation is soaring. The new Household Support Fund will provide some welcome support for those who can access it, but on its own it is not enough to halt the erosion in incomes and deal with rising prices.

“Without a wider package of support – keeping Universal Credit uplifts and more rebates to protect those on the lowest incomes from spiralling energy prices – vulnerable people are still at dire risk of premature death this winter.”

The End Poverty Coalition warned fuel poverty could become “endemic” in the UK and published a map showing the worst affected places in England.

It said the number of households in fuel poverty could rise from 4.1 million to 5.3 million.

The worst place in England for fuel poverty is Barking and Dagenham, followed by Stoke-on-Trent and Newham, according to the coalition.

Meanwhile Bracknell Forest, Runnymede and East Hampshire are among the areas least affected by fuel poverty.

The coalition – which includes Age UK, Fuel Poverty Action Group, Unison and Generation Rent – has launched a petition calling on the Government to take immediate action to avert the fuel poverty crisis this winter. 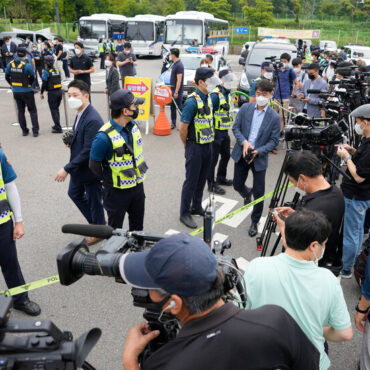 ‘Fake News’ Bill in South Korea Gets Shelved Amid Outcry

SEOUL — President Moon Jae-in and his Democratic Party in South Korea have spent months vowing to stamp out what they have called fake news in the media. But lawmakers had to postpone a vote on a new bill this week when they encountered a problem: no one can agree on exactly how to do it.Mr. Moon’s party, which controls a majority in the Parliament, submitted the bill in August, […]