England are working together and captaincy is no dictatorship 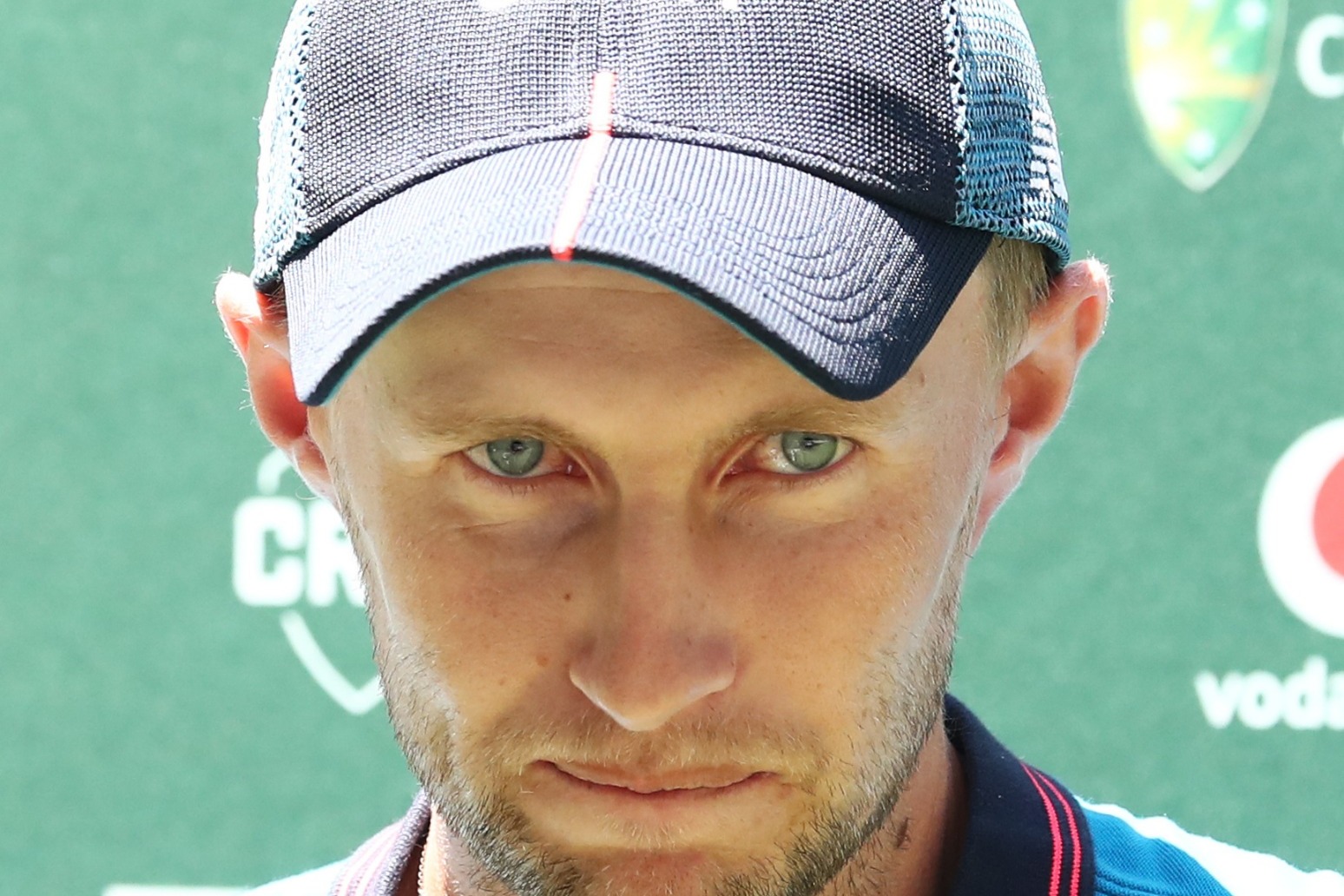 Joe Root insists the whole England team is pulling in the same direction ahead of the Boxing Day Ashes Test, stressing that his captaincy is no “dictatorship”.

Root was critical of the lengths his bowlers offered up as the tourists went 2-0 in Adelaide, urging them to be bolder in their pursuit of wickets when the contest resumes in front of 70,000 fans at the MCG.

Former England quick Steve Harmison suggested that could open up divides in the camp, telling talkSPORT he would have “been waiting for him at the top of the stairs” if a skipper made similar comments in his playing days.

But Root has also been critical of the batting – including his own failure to post a century in the first two Tests – as well as the close catching.

Asked how his words had gone down with James Anderson and Stuart Broad, the most prolific wicket-takers in England’s history, he explained: “What I said at the end of the game, it’s not about pointing fingers. It’s not about singling players out or trying to put blame on one department – collectively we weren’t good enough.

“I was asked some direct questions after the game about our bowling and I answered them. If you’d asked me about the batting I’d have said something very similar.

“I like to give our senior bowlers responsibility, they’ve got over 300 Tests and over 1000 wickets between them. They know what they are doing, they are highly skilled bowlers, wonderfully talented players that time and time again have put in big performances for us.

“So it’s about working alongside them, it’s not a dictatorship. Every now and again, you don’t always agree on everything, and that’s fine. Ultimately it’s about coming to a point where you get the results you want.”

England are in do or die territory in Melbourne, knowing that their fading hopes of reclaiming the urn will be extinguished if they cannot conjure their first victory in 13 Tests Down Under.

Root is eager to embrace the occasion and knows his side have no option but to improve.

“To get a chance to play in the Boxing Day Test is very special and, with where the series is currently, it’s a very exciting opportunity,” he said.

“Clearly we’re going to have to play a lot better than we have in the first two games but I expect us to do just that. It has to be better, it’s as simple as that. The two performances we’ve put out have not been good enough. There have been basic mistakes but we’ve talked about (it), we’ve addressed it and I expect us to be better.”

Root may take solace from the fact that this was the ground that England stopped the rot in 2017/18, claiming a draw on the back of an Alastair Cook double century to spare themselves the ignominy of a whitewash.

The pitch is expected to be livelier than it was four years ago, when Cook cashed in on a dead surface, but Root is still hopeful of picking up the baton from his predecessor.

“That’s exactly what is required. Someone does have to stand up and put in that kind of performance,” he added.

“It’s a great example that it can be done on this ground by an English player and it would be great to see this time around. As a leader you expect yourself to set that example and that’s exactly what we’ll try to do on Boxing Day.” 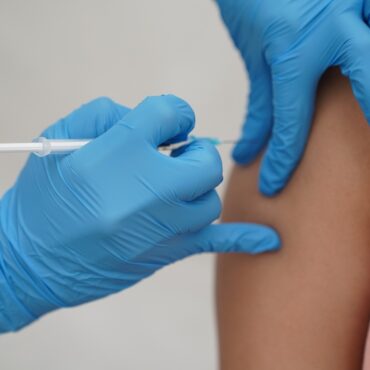 The UK, European Union, and the US have received more doses of Covid-19 vaccines in the last six weeks than African countries have all year, according to new analysis from the People’s Vaccine Alliance (PVA). The Amnesty International-backed organisation, which is made up of an array of not-for-profits including Human Rights Watch and Oxfam, says that despite making billions in profit Pfizer and Moderna continue to refuse to share the […]