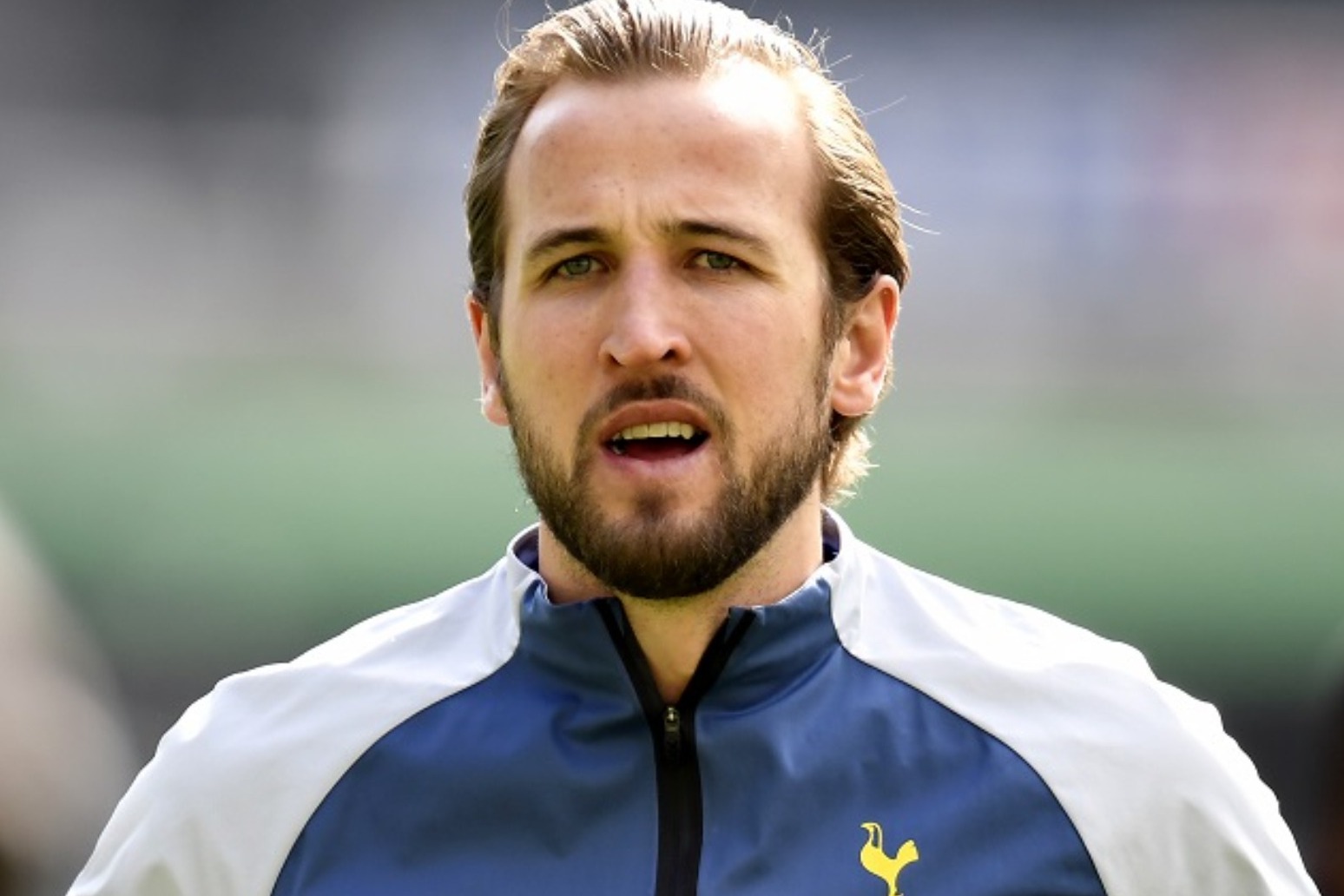 He wanted to go to Manchester City, but Spurs have insisted he’s not for sale

Harry Kane says he is “staying at Tottenham this summer” after accepting he will not be joining Manchester City this season.

The England captain, who is the club’s second highest all-time scorer, was desperate to sign for the Premier League champions in order to win silverware and Pep Guardiola publicly said that City were interested in signing him.

However, Spurs’ stance was always that the 28-year-old was not for sale and City failed to put in a bid that tempted them to change their mind.

And now, with less than a week of the summer transfer window remaining, Kane has accepted that he will be not leaving, having made his first appearance of the season against Wolves on Sunday, where he was given a hero’s welcome by the fans.

He tweeted: “It was incredible to see the reception from the Spurs fans on Sunday and to read some of the messages of support I’ve had in the last few weeks.

“I will be staying at Tottenham this summer and will be 100 per cent focused on helping the team achieve success.”

Kane is halfway through a six-year deal that he signed in 2018 and, without a release clause, Spurs always held the power.

The striker believed he had an agreement with Spurs chairman Daniel Levy that he would be sold this summer, but Spurs deny that ever existed and were not prepared to sell their star player.

Kane made it clear he wanted to be sold at the back end of last term in order to win silverware and, in an interview with Gary Neville, strongly hinted at City being the club he wanted to join after naming Kevin De Bruyne as his ideal team-mate.

City made an opening bid that totalled £100million while Kane was on England duty at the European Championships, but that was swiftly rejected by Spurs.

Once the Euros were over, Kane’s camp upped the ante in a bid to force a move through, with a report, coming from a journalist who was a guest at Kane’s brother’s wedding, saying that a £160m deal had been agreed with City. Both clubs refuted that.

Kane consequently did not report for pre-season on August 2 and it later emerged he was still on holiday in the Bahamas.

Upon his late return he was forced to self-isolate at the club’s training ground, meaning he did not have the fitness required to feature in Spurs’ opening two games of the season – a Premier League win over City and a Europa Conference League tie.

He eventually made his return as a substitute against Wolves last Sunday and it has now emerged that he will be staying at the club beyond next Tuesday’s deadline. 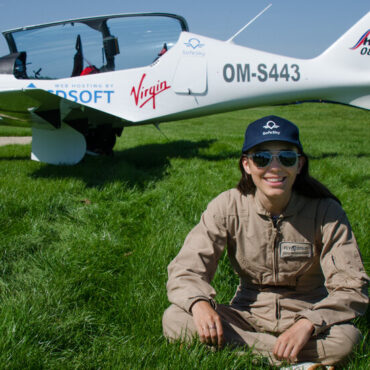 Zara Rutherford, 19, was about 20 minutes into a flight from Iceland to Greenland when her tiny plane lost radio contact with the outside world.As she flew about 1,500 feet above the Denmark Strait, staying low to dodge clouds, she listened to a podcast in which a YouTube celebrity argued that the only certainty in life is death.“I was like, well, that’s kind of what I’m anxious about,” Ms. Rutherford […]