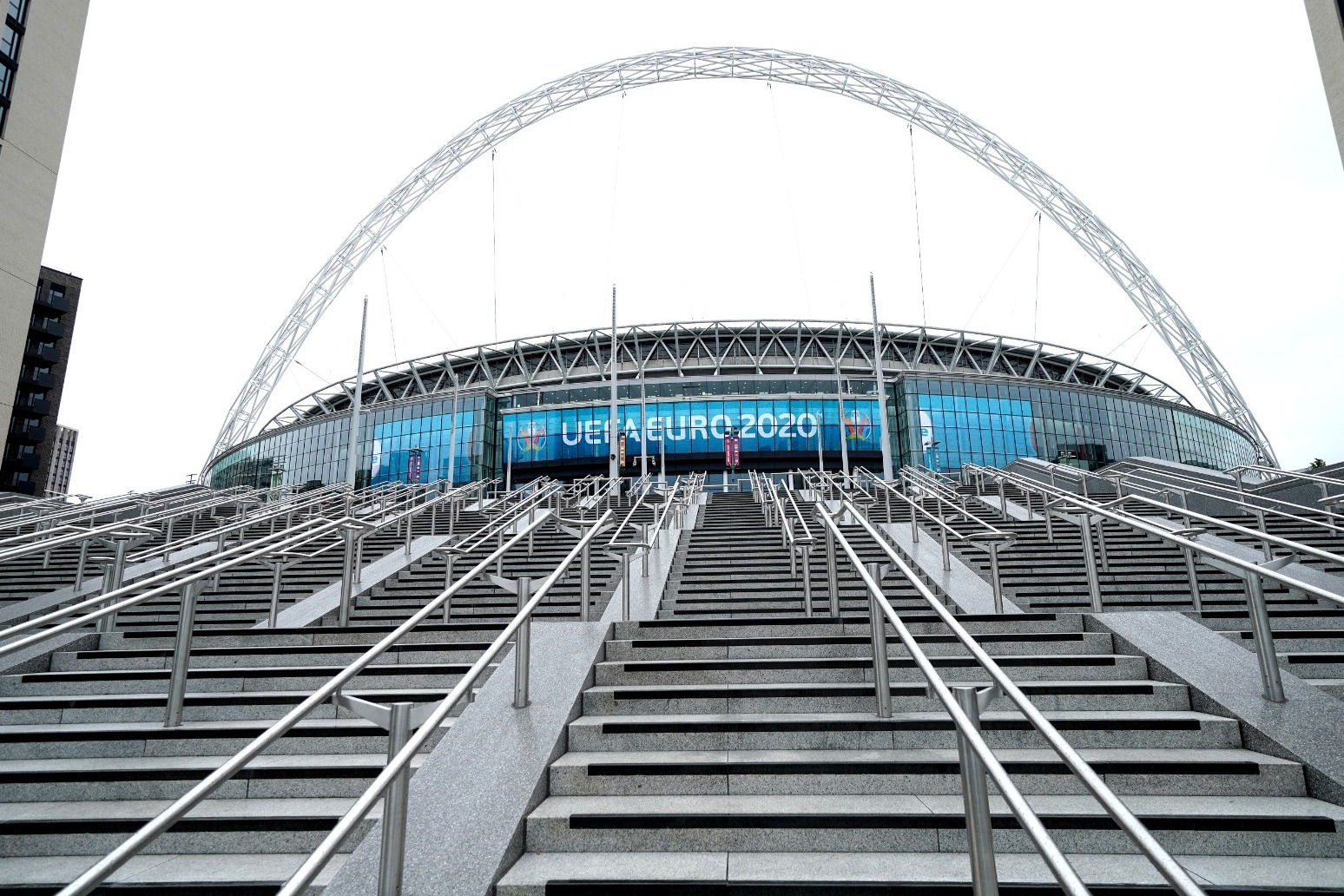 England will have to play their next home UEFA competition match behind closed doors as punishment for the disorder surrounding the Euro 2020 final at Wembley last summer.

The showpiece game between England and Italy on July 11 was marred by chaotic and ugly scenes before, during and after it, with some ticketless supporters forcing their way through security cordons and gaining entry to the stadium.

In addition to the one-match ban on supporters, a further one-game ban is suspended for a period of two years, UEFA said.

England’s next UEFA competition match will be in the Nations League next June.

A spokesperson for the FA said: “Although we are disappointed with the verdict, we acknowledge the outcome of this UEFA decision.

“We condemn the terrible behaviour of the individuals who caused the disgraceful scenes in and around Wembley Stadium at the EURO 2020 final, and we deeply regret that some of them were able to enter the stadium.

“We are determined that this can never be repeated, so we have commissioned an independent review, led by Baroness Casey, to report on the circumstances involved. We continue to work with the relevant authorities in support of their efforts to take action against those responsible and hold them to account.”

The Metropolitan Police reported on July 14 that there had been 51 arrests connected to the final – 26 of those were while policing events in Wembley, with 25 following events in central London. Nineteen officers were injured during the course of the policing operation.

Wembley security cordons were breached by ticketless individuals, and disability access charity Level Playing Field said some of these individuals made their way into disabled viewing areas, creating a “frightening experience” for disabled supporters with legitimate tickets.

Deputy Assistant Commissioner Jane Connors said in her statement on July 14 that officers at Wembley observed early in the day a large number of individuals without tickets.

“Police commanders recognised this could result in ticketless fans attempting to get into the stadium, they updated security officials at Wembley of this risk,” DAC Connors said.

“To support the stewarding efforts, further highly trained public order officers were deployed to Wembley Stadium as a precaution.

“Soon after gates opened, the stewarding and outer security perimeter became overwhelmed and fans began pushing through security checks. I want to praise the quick response by police commanders and those brave officers who confronted these subsequent scenes of disorder and violence.

“I am in no doubt that their swift action prevented any further escalation.

“I do not accept that the policing operation failed and I standby the difficult decisions made by police officers and the Met’s public order commanders. Without their immediate intervention, it is possible that this game could have been abandoned.”

UEFA president Aleksander Ceferin played down fears that the disorder would affect a UK and Ireland bid to host the 2030 World Cup in an interview with The Times last month, and said he saw Wembley as a key venue for UEFA in hosting club competition finals in the future.

The FA commissioned an independent review of the circumstances surrounding the match, which is being led by Baroness Casey of Blackstock.

The Wembley disorder has been held up by the UK’s football policing lead, Chief Constable Mark Roberts of Cheshire Police, as an example of why rules around alcohol at football matches should not be relaxed.

Conservative MP Tracey Crouch is set to recommend a pilot in League Two and the National League allowing fans to drink in the stands or in their seat as part of her fan-led review.

Her recommendations are expected to be published this week. 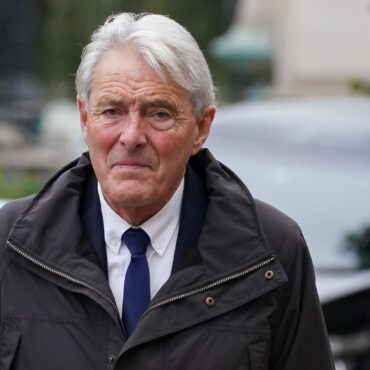 A man has pleaded guilty to a charge relating to the flight in which footballer Emiliano Sala died. David Henderson, 67, admitted attempting to discharge a passenger without valid permission or authorisation. Henderson, of Hotham in the East Riding of Yorkshire, pleaded guilty to the charge when he asked to be rearraigned on the eve of his trial at Cardiff Crown Court. He is to stand trial accused of endangering […]