England to face Germany in next round of Euro 2020 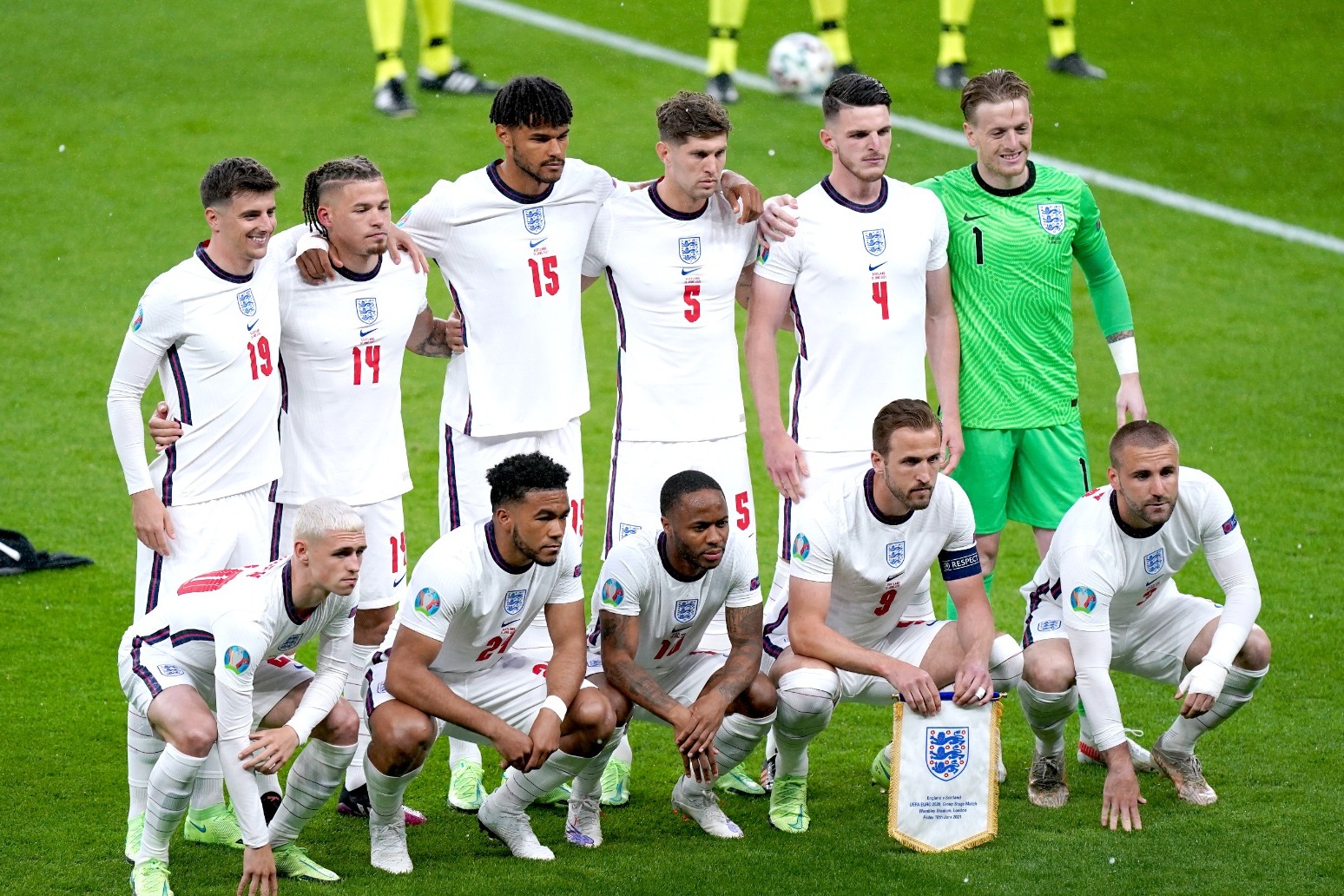 England will play Germany at Wembley for a place in the Euro 2020 quarter-finals as their possible route to glory became clearer on Wednesday night.

The final group games concluded in thrilling fashion, with Germany’s late equaliser in a 2-2 draw against Hungary in Munich securing them a last-16 tie on Tuesday against Gareth Southgate’s side.

England’s potential opponents changed several times on a roller-coaster night, with games against France or ‘group of death’ rivals Germany, Portugal and Hungary all on the cards before both Group F deciders ended in 2-2 draws.

World champions France will play Switzerland on Monday and Portugal will take on Belgium on Sunday.

Should England finally get one over old foe Germany at a major tournament for the first time since 1966 they will head to Rome for a quarter-final tie the following Saturday against either Sweden or the Ukraine.

But that would be the only game they would be required to play away in the remainder of the tournament.

If all went well, they would be back at Wembley for a semi-final, which could be against Wales, on July 7 and the final four days later.

If Wales beat Denmark in their round of 16 tie in Amsterdam on Saturday, they will face either the Netherlands or the Czech Republic in their quarter-final.

France, Belgium, Italy and Spain will all contest in the other side of the draw. 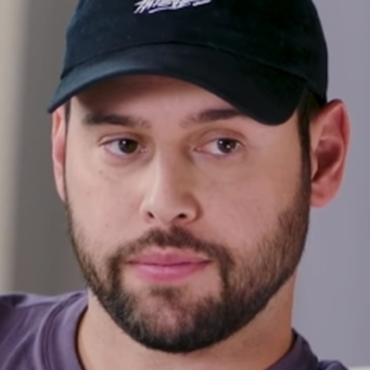 Scooter Braun has said he feels “regret” over his high-profile row with Taylor Swift about her master recordings, it has been reported. The US singer has been re-recording some of her previous releases after ownership of the music was bought by the talent manager. In 2019, his company acquired the rights to Swift’s first six albums. In an interview with US publication Variety, Braun said he feels “regret” over the […]