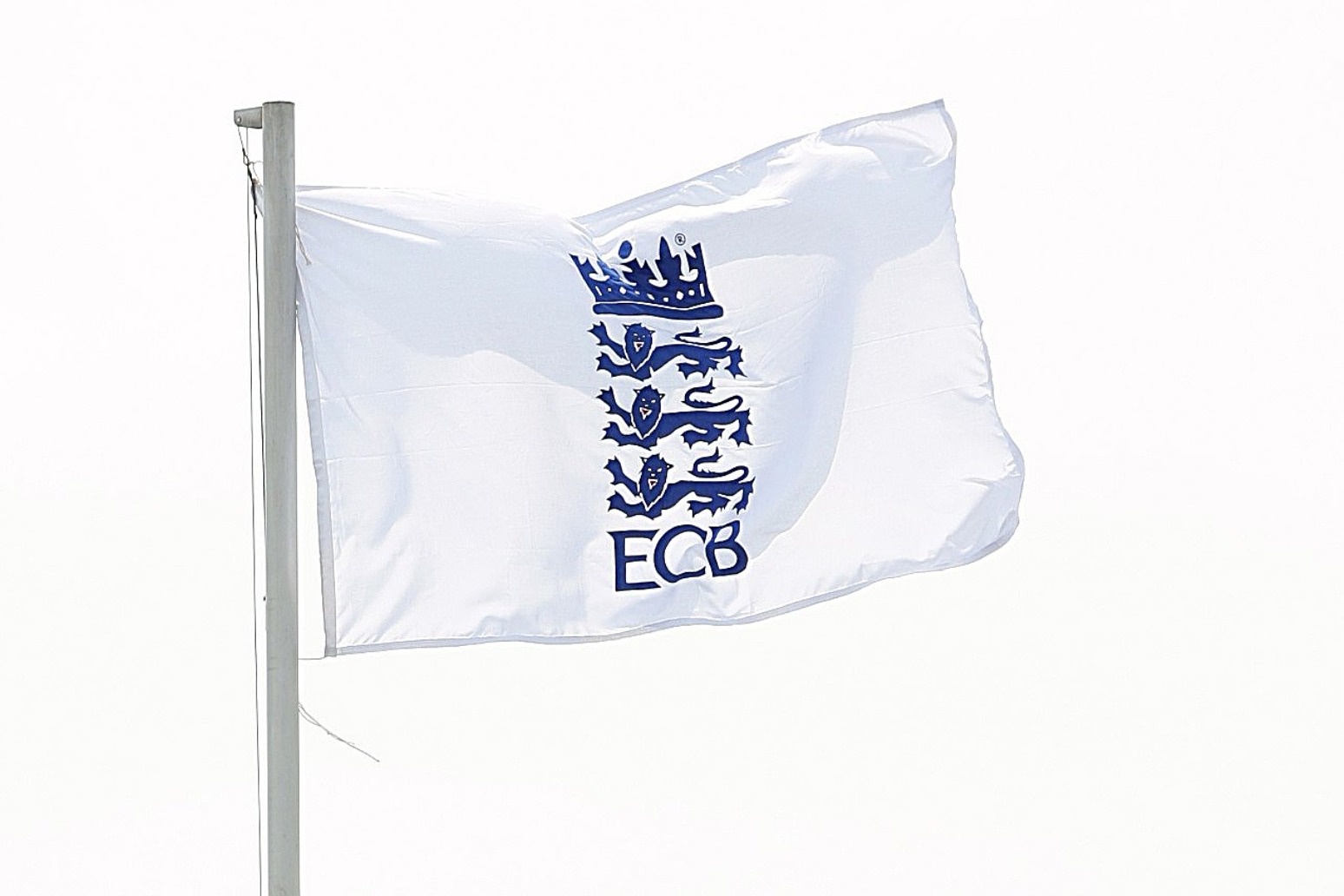 England are preparing to name an entirely new squad to face Pakistan in the Royal London one-day series after a major Covid-19 outbreak hit the camp.

PCR tests administered in Bristol on Monday showed three players and four members of staff returned positive results and the remainder of the group were classified as close contacts, forcing them to isolate in line with public health guidelines.

While that could easily have put the entire series in jeopardy, the England and Wales Cricket Board has resolved to play on with a hastily-convened shadow side, captained by the returning Ben Stokes.

Stokes, who has been on the recovery trail with Durham following surgery on a finger injury sustained while on Indian Premier League duty, is set for his first England appearance since March in this three-match series.

ECB chief executive officer Tom Harrison said: “We have been mindful that the emergence of the Delta variant, along with our move away from the stringent enforcement of bio secure environments, could increase the chances of an outbreak.

“We made a strategic choice to try to adapt protocols, in order to support the overall wellbeing of our players and management staff who have spent much of the last 14 months living in very restricted conditions.

“Overnight we have worked swiftly to identify a new squad, and we are grateful to Ben Stokes who will return to England duties to captain.

“We also recognise the impact this news will have on our first-class counties and their men’s playing squads and thank them, along with our partners Sky and Royal London, for their ongoing support in dealing with this pandemic.” 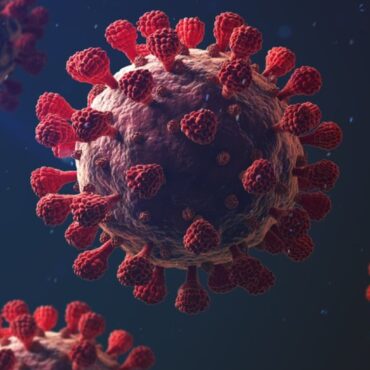 Coronavirus restriction easing in England everything you need to know

Boris Johnson has announced the scrapping of a series of rules, find all the details here Boris Johnson has set out his intention to end nearly all of England’s remaining coronavirus restrictions in one fell swoop. Mask wearing will no longer be a legal requirement under the plans, nor will social distancing in most cases, and nightclubs will be able to reopen. Here is a look at what is changing […]