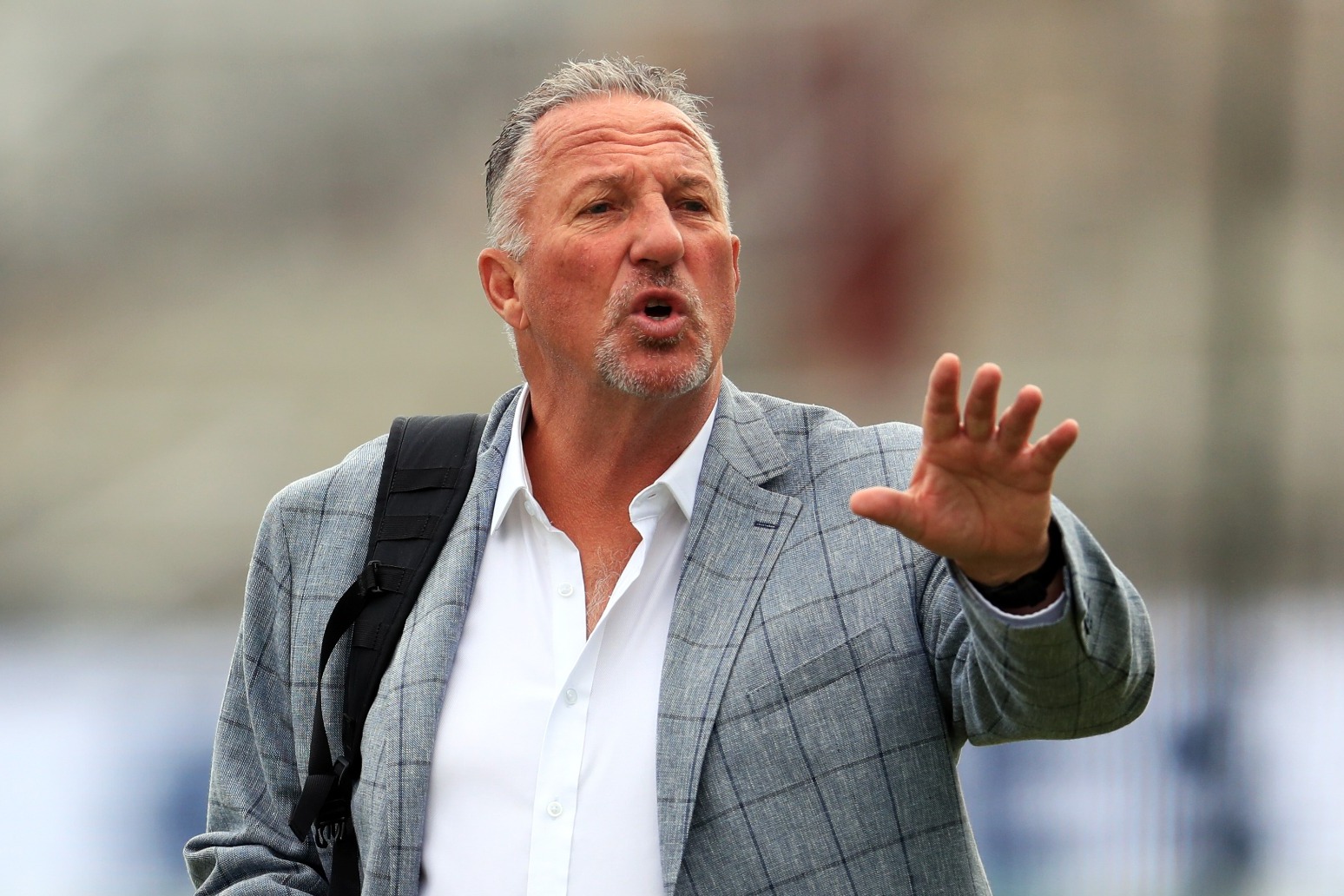 England have come under fire from two cricketing greats with Ian Botham suggesting some players “don’t fancy the ultimate test” of this winter’s Ashes while Michael Holding claimed “Western arrogance” led to the decision to pull out of the tour of Pakistan.

The five-Test Ashes series is in doubt due to the strict coronavirus restrictions in Australia, with captain Joe Root one of the players who has yet to commit to going on the tour.

Discussions have been held between the England and Wales Cricket Board and Cricket Australia over entry requirements and quarantine and bubble conditions England will face Down Under, with the players set to make a decision by the end of the week.

Serial Ashes winner Botham believes some England players could be hiding behind the Covid-19 issue.

“I suggest it’s a challenge and if I was in their boots, I’d already have my bags packed.”

Australia currently hold the urn after a 2-2 draw in England in 2019, with the first Test due to start in Brisbane on December 8.

Speaking to the media as he prepared to fly out for the T20 World Cup, Finch said: “It’s obviously a difficult situation for them. They’ve been dragged from pillar to post with their schedule over the last couple of months, so I can understand where they’re coming from.

“Having families around… especially in a pandemic – guys are on the road for a lot longer than what tours used to go (for), when you add on quarantine at the start and potentially at the end – so I sympathise fully with them. It is difficult.”

Meanwhile, former West Indies bowler Holding said the ECB’s reasons for withdrawing from the now cancelled series in Pakistan didn’t “wash with him”.

Last month, the ECB announced the scheduled October trip had been cancelled because of concerns over “mental and physical well-being”.

It would have been the first tour of Pakistan by an England women’s team and the first by their male counterparts since 2005, set to include back-to-back Twenty20s on October 13 and 14 followed by a three-match women’s one-day series.

The ECB’s lengthy statement also indicated a broader unease at the travelling to the region, as well as referencing bubble fatigue and Twenty20 World Cup preparations.

Ahead of England’s announcement, New Zealand had also pulled out of their own series in Pakistan, citing a security threat.

In response, Pakistan Cricket Board chairman Ramiz Raja warned of a potential divide in international cricket and a “West versus rest” mindset.

“The ECB statement doesn’t wash with me. No substance,” Holding said after receiving the Cricket Writers’ Club Peter Smith Award, as reported by BBC Sport.

“Nobody wants to come forward and face up to anything because they know what they did was wrong.

“So they put out a statement and hid behind a statement. It just reminds me of the rubbish they did with Black Lives Matter.

“I won’t go back into that because I’ve said enough about that. But what that signal sends to me, is the same Western arrogance.

“I will treat you how I feel like treating you, it doesn’t matter what you think, I’ll just do what I want.”

The PCB remains confident in its security arrangements and believes the country is safe to host international cricket despite New Zealand’s hasty exit.

The ECB statement acknowledged the news would not go down well with opponents who helped rescue England’s 2020 summer by travelling in restrictive bubble environments at the height of the coronavirus pandemic.

“Pakistan went to England before vaccines were available for six or seven weeks,” said Holding, who moved behind the microphone following his retirement from playing in 1987 and has spoken out over the continued battle against racism and for equality.

“They stayed, they played their cricket, they honoured what England wanted them to honour, to save England’s butt, to put it mildly.

“Four days in Pakistan? I’m absolutely sure they would not have done that to India, because India is rich and powerful.”

In the aftermath of George Floyd’s murder, Holding filled a rain delay during England’s first home Test of 2020 with a passionate call to arms against racism.

Earlier this year, Holding’s new book was published ‘Why We Kneel, How We Rise’, a sober, densely-researched account of racial discrimination, partially told through discussions with leading athletes including Usain Bolt, Thierry Henry, Michael Johnson and Naomi Osaka.

When contacted by PA news agency for reaction to Holding’s comments, a spokesman for the ECB referred to the statement issued on September 20.

The statement concluded: “We understand that this decision will be a significant disappointment to the PCB, who have worked tirelessly to host the return of international cricket in their country.

“Their support of English and Welsh cricket over the last two summers has been a huge demonstration of friendship.

“We are sincerely sorry for the impact this will have on cricket in Pakistan and emphasise an ongoing commitment to our main touring plans there for 2022.” 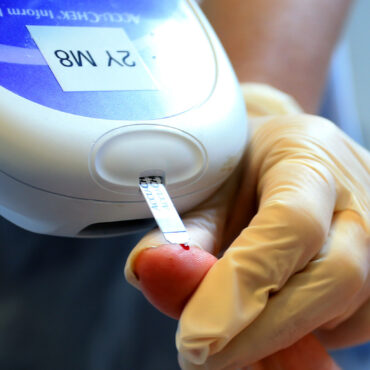 Almost one in 10 Britons will have diabetes by 2030

Diabetes UK say that the condition could affect 5.5 million people Almost one in 10 people in the UK will have diabetes by 2030, with obesity fuelling a rise in cases, a charity has warned. Some 5.5 million people are likely to be living with diabetes within the next decade, putting them at risk of “devastating complications” including heart attacks, kidney failure, stroke, amputation and blindness, Diabetes UK said. Chris […]