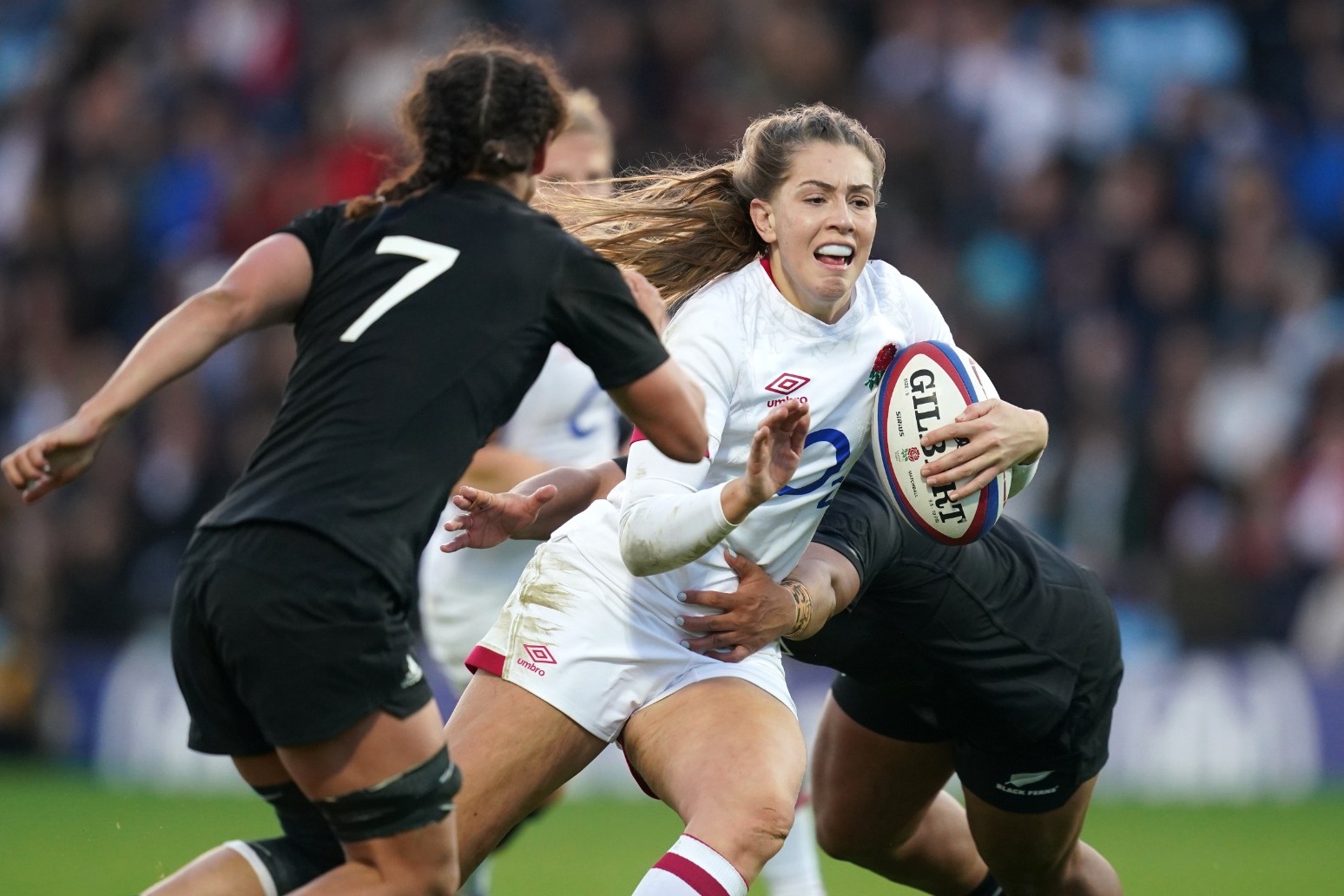 England laid down a marker ahead of next year’s World Cup with a comprehensive 43-12 victory over reigning champions New Zealand in Exeter.

England laid down a marker ahead of next year’s World Cup with a comprehensive 43-12 victory over reigning champions New Zealand in Exeter.

A pair of early tries from Abbie Ward set the Red Rose on course for their biggest win against the Black Ferns.

Ellie Kildunne, Lark Davies, debutant Holly Aitchison, Abby Dow and Zoe Harrison were also on the scoresheet for Simon Middleton’s side, who stylishly stretched their winning streak to 15 games.

New Zealand had not played a Test in two years due to the Covid-19 pandemic.

They looked rusty on the occasion of their 100th Test and, having trailed 17-0 at the break, made the scoreline slightly more respectable courtesy of second-half tries from Alana Bremner and Stacey Fluhler.

The match at Sandy Park was the first of two meetings between the world’s top-ranked sides, with a fixture at Northampton’s Franklin’s Gardens to come next week.

Ahead of kick-off there was a minute’s silence for former Maori All Blacks player Sean Wainui, who died earlier this month aged 25.

In front of a crowd of around 10,000, England wasted little time in asserting themselves on the contest as lock Ward twice powered over in the opening 18 minutes.

Kildunne then exploited a gap in New Zealand’s defensive line with some nimble footwork to put the hosts in complete control just before the interval.

Bremner marked her Black Ferns debut by temporarily reducing the deficit early in the second period but was then sin-binned for not releasing as the Six Nations champions wrapped up a resounding win.

Davies, Aitchison and Dow helped move England 36-7 in front and, despite New Zealand’s Fluhler crossing in the corner seven minutes from time, fly-half Harrison – who also kicked four conversions – capitalised on a fine offload from Helena Rowland to have the final say. 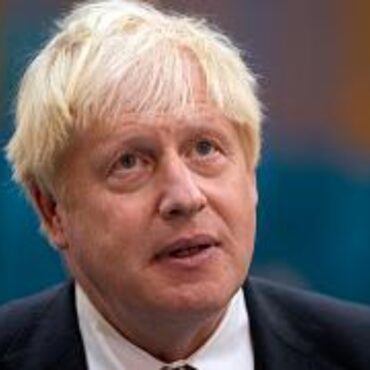 Boris Johnson warned if the Glasgow summit fails, “then the whole thing fails”. Boris Johnson said leaders at the G20 summit had made “reasonable progress… all things considered”. Speaking at a post summit conference, the Prime Minister expressed hopes for the Cop26 climate summit and said leaders would be pressured by citizens. “The chances of progress in Glasgow are exactly the same as I’ve said,” he said. “It’s not just […]