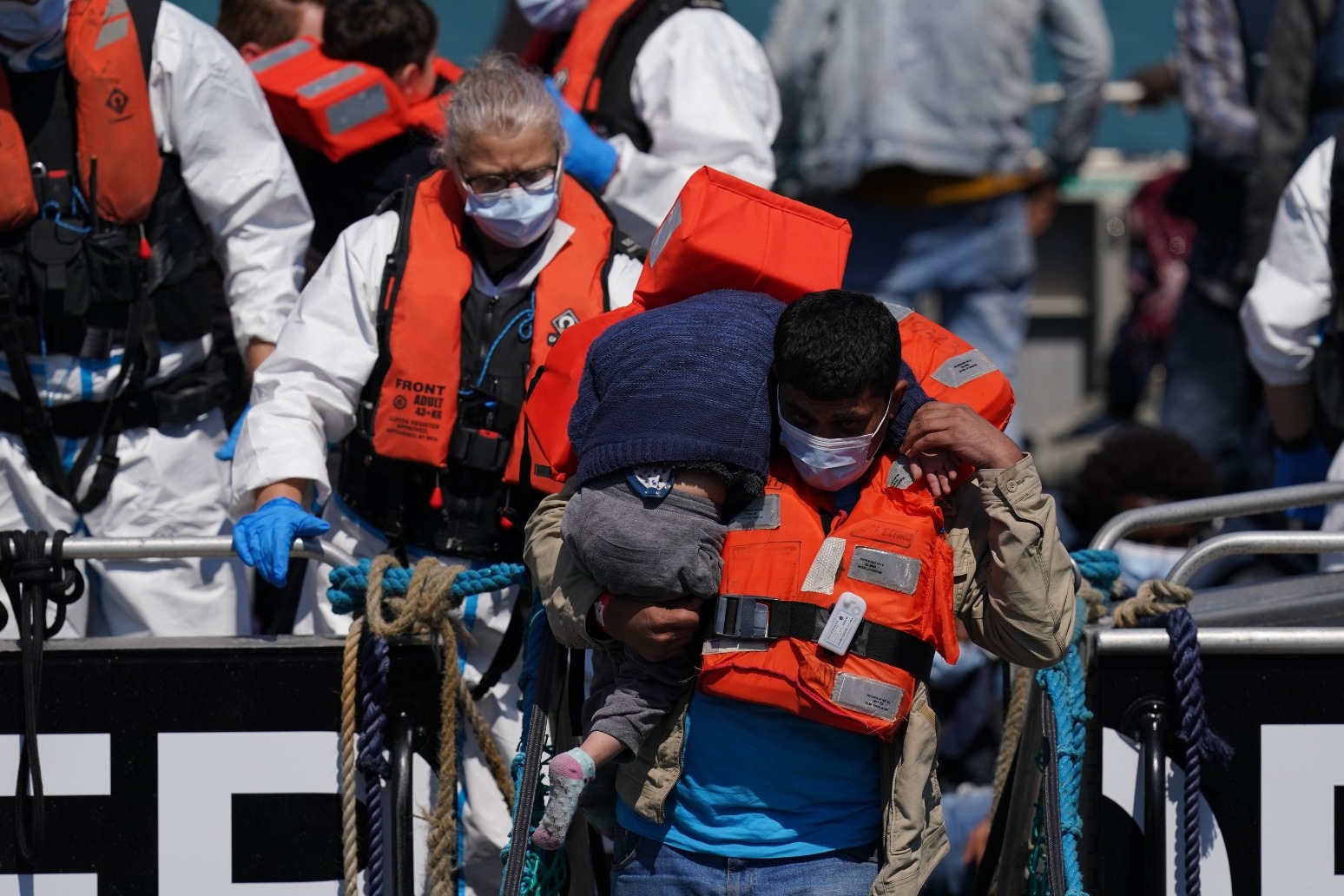 More than 10,000 people have now made the life-threatening journey across the English Channel in small boats this year.

At least 482 people succeeded in crossing the Dover Strait on Wednesday on board 21 boats – a new record for a single day.

Data compiled by the PA news agency shows that the tally for this year now stands at more than 10,200 people, despite the dangers involved in the journey.

Wednesday’s 482 arrivals – confirmed by the Home Office on Thursday morning – surpass the previous daily high of 430 set on July 19 2021.

Despite this, the UK continues to see far fewer boat arrivals and asylum claims than many of its European counterparts.

At least 50,989 people have arrived in Europe via the Mediterranean by land and sea so far this year, according to data from the United Nations High Commissioner for Refugees (UNHCR).

At least 1,016 people are estimated to be dead or missing, according to the same data.

Home Secretary Priti Patel and her department have repeatedly vowed to make the Channel route “unviable”, but crossings have continued to rise.

Bella Sankey, director of charity Detention Action, said: “Overall asylum applications are dropping and much lower than they were in the 2000s, but the number of high Channel crossings shows that desperate people trying to save their lives will risk everything to reach safety.

“MPs need to act swiftly and should pass legislation to allow those with strong prospects of receiving protection here safe passage to the UK from northern France to seek asylum here.”

Steve Valdez-Symonds, Refugee and Migrant Rights Director at Amnesty International UK, said: “The reason people are putting themselves in serious danger with these Channel crossings is that there are simply no safe alternatives open to them.

“Desperate people mustn’t be abandoned to live in often squalid and unsafe camps in northern France, and the UK and the French governments need to come together to devise a humane way of fulfilling their responsibility toward these people.

He said the numbers are “unacceptable” and claimed that the Government’s controversial New Plan for Immigration is the “only credible long term plan to fix the broken asylum system”.

Last month, Ms Patel announced an agreement to more than double the number of police patrolling French beaches, with the Government to give France £54 million.

This week, she met members of the Greek government to discuss “shared challenges on illegal migration”.

The two-day official visit saw the Home Secretary meet ministers in Athens before going out on patrol with the Hellenic coastguard off the island of Samos to learn more about the methods used to prevent small boat crossings. 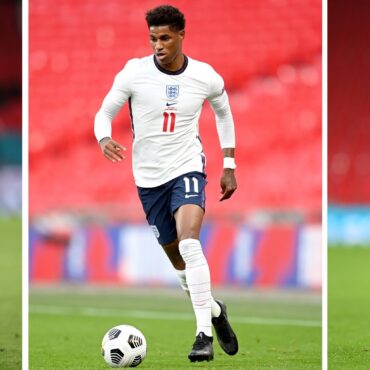 Police investigating the online racial abuse of England players following the Euro 2020 final against Italy have made 11 arrests so far. Marcus Rashford, Jadon Sancho and Bukayo Saka were victims of abuse after they missed penalties in the shoot-out defeat at Wembley last month. The UK Football Policing Unit said of the 207 posts on social media identified as criminal, 123 accounts belong to individuals outside the United Kingdom. […]