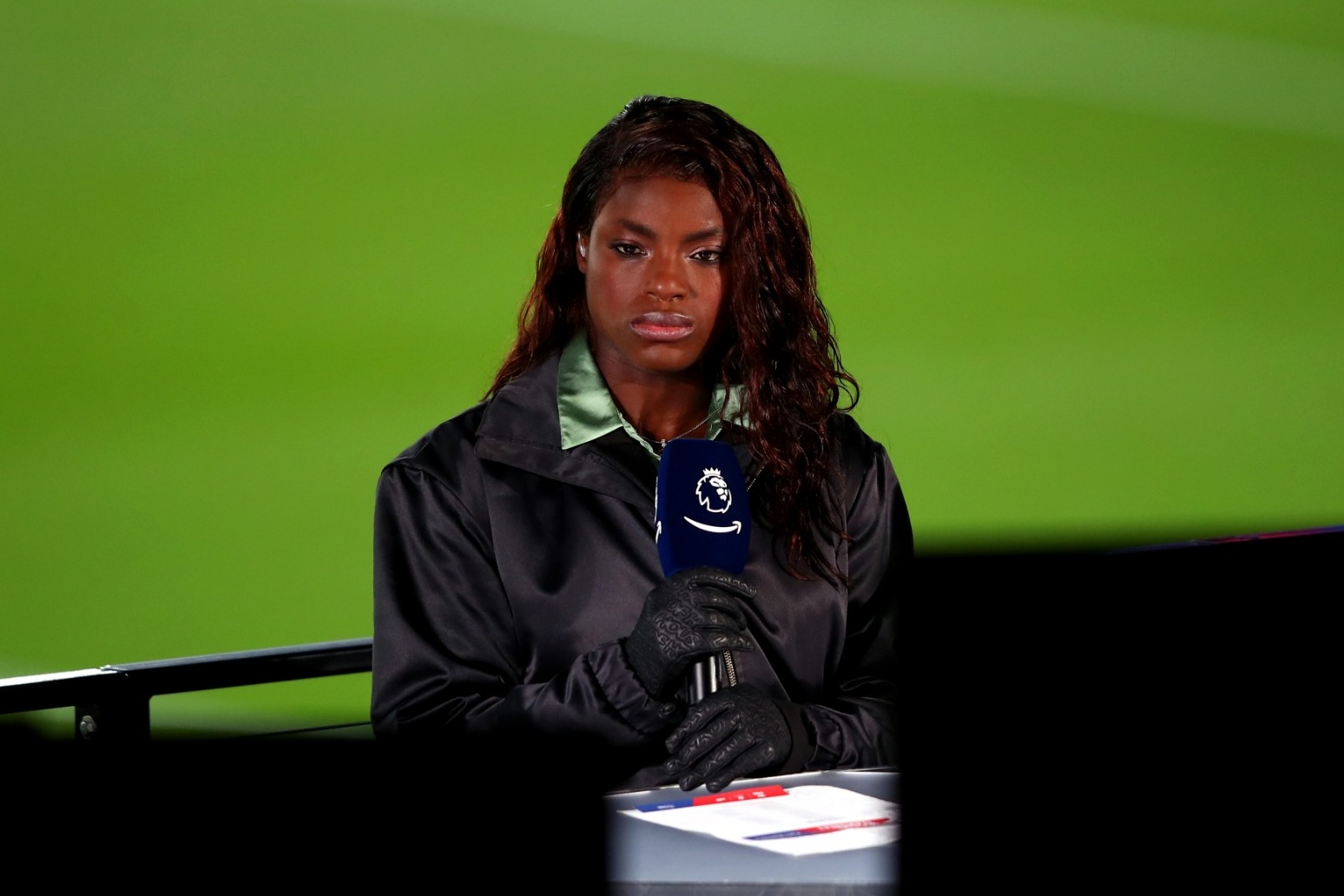 Eniola Aluko is leaving her role as Aston Villa Women’s sporting director to take up a new position in the United States, the club have announced.

The 34-year-old former England forward was appointed to the post at Villa in early 2020, shortly after retiring from playing.

Championship winners in 2019-20, the club then finished 10th in the Women’s Super League, with survival confirmed on the final day of the campaign last weekend.

A statement on avfc.co.uk said: “Aston Villa Women can confirm that sporting director Eniola Aluko is leaving the club to take up a new position in US Women’s Soccer.

“We thank Eniola for her contribution and wish her every success in her exciting new role.”

Aluko said: “I am very grateful to Aston Villa Women for giving me the opportunity to begin my transition from playing into a sporting director role.

“It has been such a valuable experience to help the club during its first season in the Women’s Super League and I was delighted that we were able to secure our top-flight status.

“I am sure Aston Villa Women will continue to grow and become a powerful force in the women’s game.” 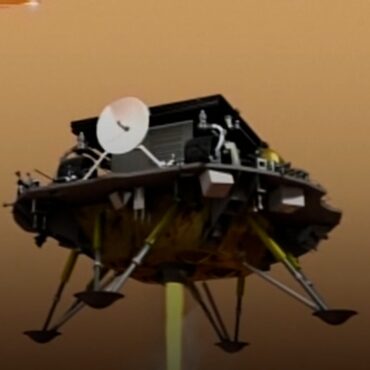 China lands spacecraft on Mars for the first time

They've landed a spacecraft on Mars for the first time - a technically challenging feat more difficult than a moon landing A rover vehicle will stay in the lander for a few days of diagnostic tests before rolling down a ramp to explore an area of Mars known as Utopia Planitia. It will join an American rover that arrived at the red planet in February. China’s first Mars landing follows […]