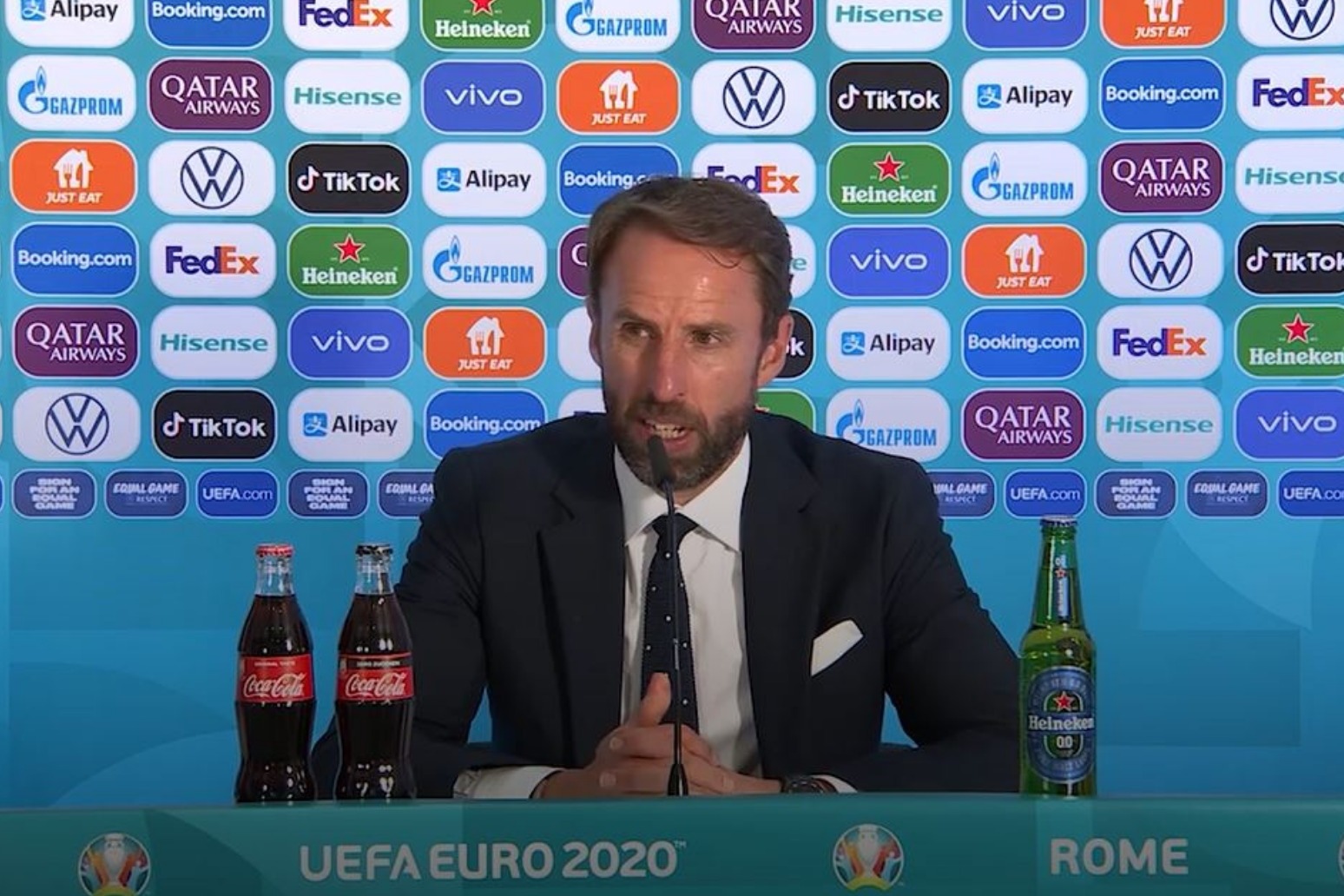 England booked their ticket to the Euro 2020 last four with a comprehensive 4-0 victory over Ukraine in Rome.

Those backing the Three Lions often chant “Football’s Coming Home”, and the tournament returns to these shores for the final three games of the competition – the two semi-finals and the final.

Gareth Southgate’s side will take on Denmark at Wembley on Wednesday evening and the winners of that game will face the victors of the Italy v Czech Republic match held at the same ground on Tuesday.

The FA has said the England Supporters Travel club will have an allocation of nearly 8,500 tickets for the game, but they are working with Uefa to “finalise the total allocation and secure more tickets”.

The 8,438 members who were successful for tickets in the original 2019 application process, and did not choose to return them, will be given access to the sale on Sunday.

The remaining tickets will be sold on Monday with the nearly 6,000 members who either were successful in the 2019 application but requested a refund, or those who were unsuccessful in the ballot.

– Is there any other way of getting tickets?

It doesn’t seem so. All tickets for the games are sold via the Uefa ticket portal and both England’s semi-final and the final are marked as sold out.

Tickets for the Italy v Spain semi-final are available and cost at least 345 euros (£296).

– Where else can you watch the match?

The game will be broadcast on either BBC or ITV, kicking off at 8pm.

Denmark is currently on the UK’s amber list which means that those currently in Denmark will not be able to attend the game.

The rules surrounding amber countries mean people arriving into England must quarantine at home for 10 days and take Covid tests twice while in isolation.

Those looking to use the Government’s Test to Release scheme to leave quarantine earlier are also out of luck, as tests have to be taken on day five after arrival in the UK.

– What about Danes living in the UK?

The Danish FA has said its allocation of 5,000 tickets to the game will be sold to Danes living in the UK, adding: “DBU has sent national team jerseys and flags to Wembley to Danes living in England, so they can be well dressed for the semi-finals.”

– What about the other semi-final?

Italy and Spain are also on the amber list, although the Balearic Islands are on the green watchlist meaning travellers from there could enter England if they take a Covid test on or before day two after you arrive and only have to quarantine if it is positive.

The Italian FA said its allocation of 6,400 tickets will be sold to fans living in the UK or Ireland.

– What about the final?

The arrangement for the final is different with supporters of countries not on the green list allowed to travel subject to strict restrictions.

There were suggestions Uefa, European football’s ruling body, was pushing for 2,500 guests to attend the competition’s final on July 11 without having to comply with the usual border restrictions.

According to the Danish FA, 1,000 fans from countries in the final – except England – can get into the stadium if they travel in a strict bubble, entering and leaving the country on the same day on a chartered aircraft. 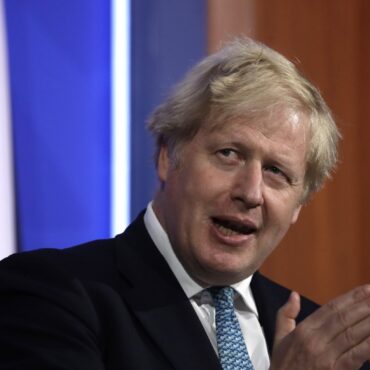 Mask wearing and social distancing to end on July 19 reports

Enforced mask wearing will end and social distancing will no longer be required as part of “freedom day” unlocking on July 19, reports have suggested. Boris Johnson is understood to be preparing to update the nation this week on his plans for easing coronavirus restrictions in England, with multiple newspapers suggesting the Prime Minister believes a host of domestic measures can end on his “terminus date”. Separately, the newly appointed […]