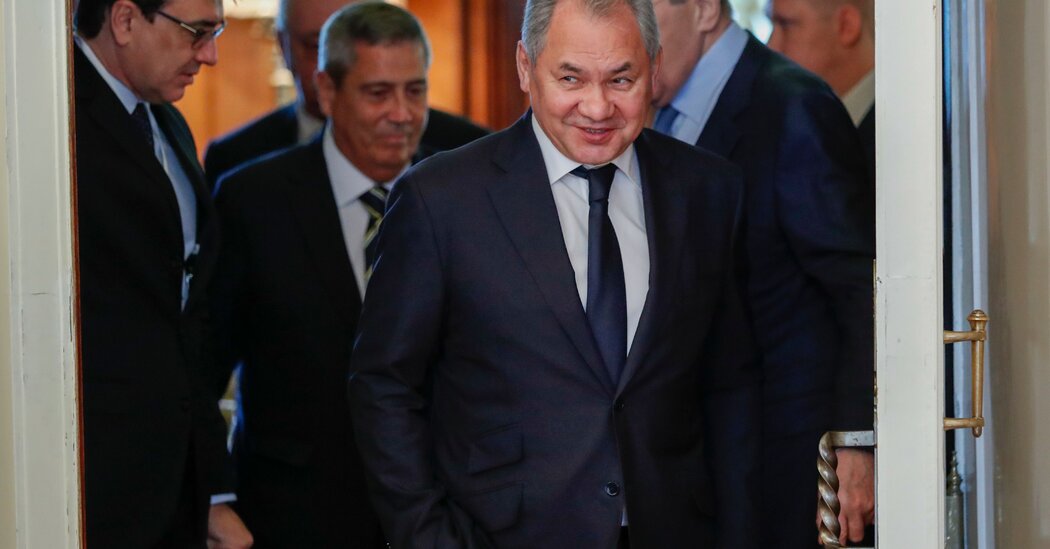 BRUSSELS — Prominent Russian officials from President Vladimir V. Putin’s inner circle, as well as high-profile Russians from the media world, are the targets of European Union sanctions, details of which are expected to be made public later Thursday.

The list, which officials said had been finalized by European Union ambassadors and was obtained by The New York Times, was in the process of going through the bloc’s legal service before being published and officially entering into force. It includes Russia’s defense minister, Sergei Shoigu, and Anton Vaino, Mr. Putin’s chief of staff.

E.U. officials said the sanctions were a first step toward punishing those involved in the recognition of the so-called republics of Donetsk and Luhansk on Monday, which the bloc regards as a violation of Ukraine’s territorial integrity. They promised heavier penalties if Russia escalates its hostilities in Ukraine into a full-blown invasion.

It is unclear whether the final roster of targeted individuals could change before taking effect, but the list appears to have been compiled in coordination with American officials who were drawing up their own set of sanctions.

Two more prominent individuals on the list were Maria Zakharova, the director of the foreign ministry’s Information and Press Department, who is the ministry’s spokesperson; and Margarita Simonyan, who leads the television network RT.

The top Russian military leadership and senior executives with state-owned VTB bank, which itself was not listed, featured in the sanctions package, as did a number of other media personalities that the European Union regards as “propagandists.”

Yevgeny Prigozhin — a Russian businessman with close links to Mr. Putin who owns, among other things, the mercenary group Wagner — was included on the E.U. sanctions list alongside several members of his family.

The sanctions mean that the individuals will face travel bans to the European Union, as well as asset freezes — although the asset freezes could be tricky to implement, given the willingness of European banking systems to conceal Russian wealth in complex ownership structures.

The sanctions package, which runs several hundred pages long, also includes bans on the import of dozens of goods and services, as well as an effective ban on Russia raising funds in European capital markets through short- and long-term bonds. 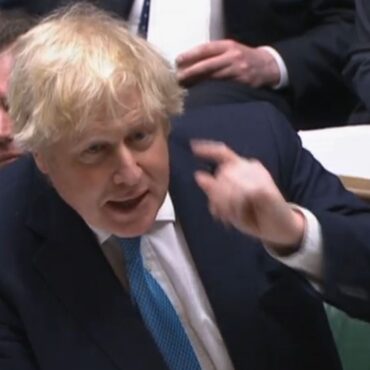 Boris Johnson promised more weapons from the UK for Ukraine to defend itself against Russia as he faced criticism over the strength of the Government’s response to Vladimir Putin. The Prime Minister said lethal defensive weapons and other aid would be sent to Ukraine in response to the “increasingly threatening behaviour” from Russia. Mr Putin’s decision to recognise two breakaway states in eastern Ukraine and the deployment of Russian forces […]