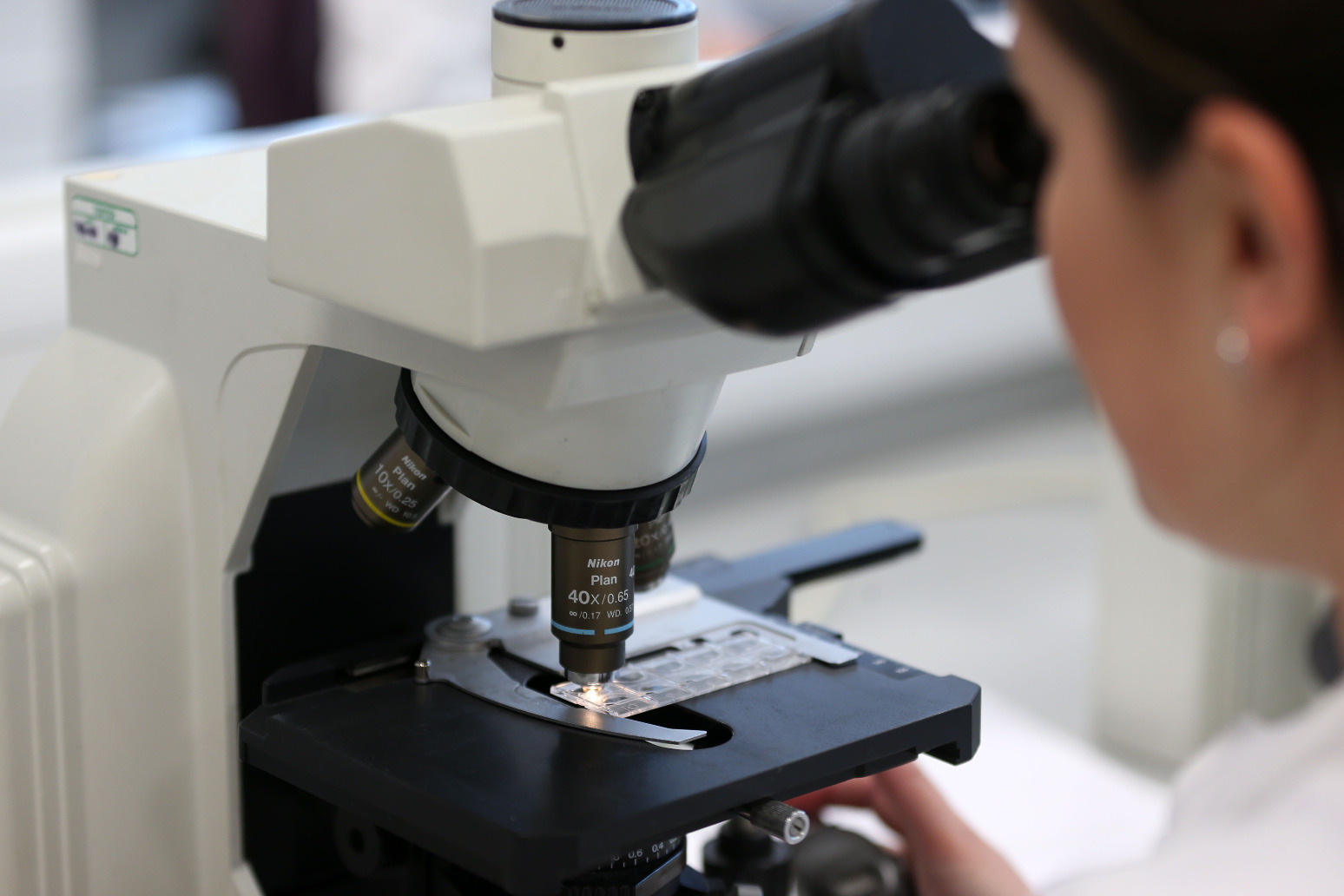 That’s according to a study funded by Cancer Research UK

The Cancer Research UK-funded study found that for every five extra body mass index (BMI) units – the equivalent of a 5ft 5in tall adult woman being two stones heavier – the risk increased by 88%.

Researchers analysed genetic samples from some 120,000 women from Australia, Belgium, Germany, Poland, Sweden, the UK and the USA, of which around 13,000 had endometrial cancer.

Looking at markers of 14 traits that could link obesity and womb cancer, they found two hormones – fasting insulin and testosterone – which increased the likelihood of being diagnosed with the condition.

By identifying precisely how hormones could increase the risk, scientists could in future use drugs to regulate levels of those hormones in people who are already in greater danger of developing the cancer.

The paper’s lead author, Emma Hazelwood, said: “This study is an interesting first step into how genetic analyses could be used to uncover exactly how obesity causes cancer, and what can be done to tackle it.

“Links between obesity and womb cancer are well-known but this is one of the largest studies which has looked into exactly why that is on a molecular level.

“We look forward to further research exploring how we can now use this information to help reduce the risk of cancer in people struggling with obesity.”

The peer-reviewed study from the University of Bristol, which was published in BMC Medicine, is one of the first of its kind to look at the effect of lifelong higher BMI on womb cancer risk rather than a snapshot in time.

Being overweight or obese is the second-highest preventable cause of cancer in the UK, with more than one in 20 cases estimated to be as a result of this.

Womb cancer, which affects one in 36 UK women in their lifetime, is especially closely linked with obesity, which causes around a third of cases.

Dr Julie Sharp, head of health information at Cancer Research UK said: “Studies like this bolster the fact that being overweight or obese is the second biggest cause of cancer in the UK and can help us start to pinpoint why.

“This will play a pivotal role in uncovering how to prevent and treat cancer in the future”.

The 2019 Health Survey for England estimated 28% of adults were obese and 36% were overweight. 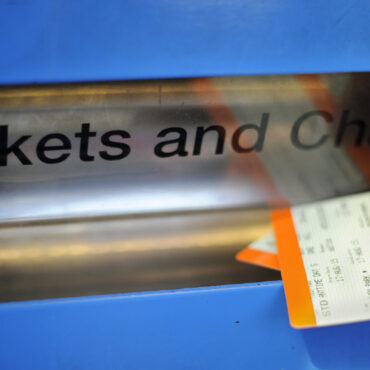 Tickets for travel for less will be available for off-peak fares between April 25 and May 27 Train tickets are set to be slashed by as much as half as the Government looks to address cost-of-living pressures with cheaper travel in April and May. In what is being dubbed the Great British Rail Sale, the Transport Secretary said more than one million train tickets would be reduced this spring. The […]