Exhibition to reveal science behind Doctor Who 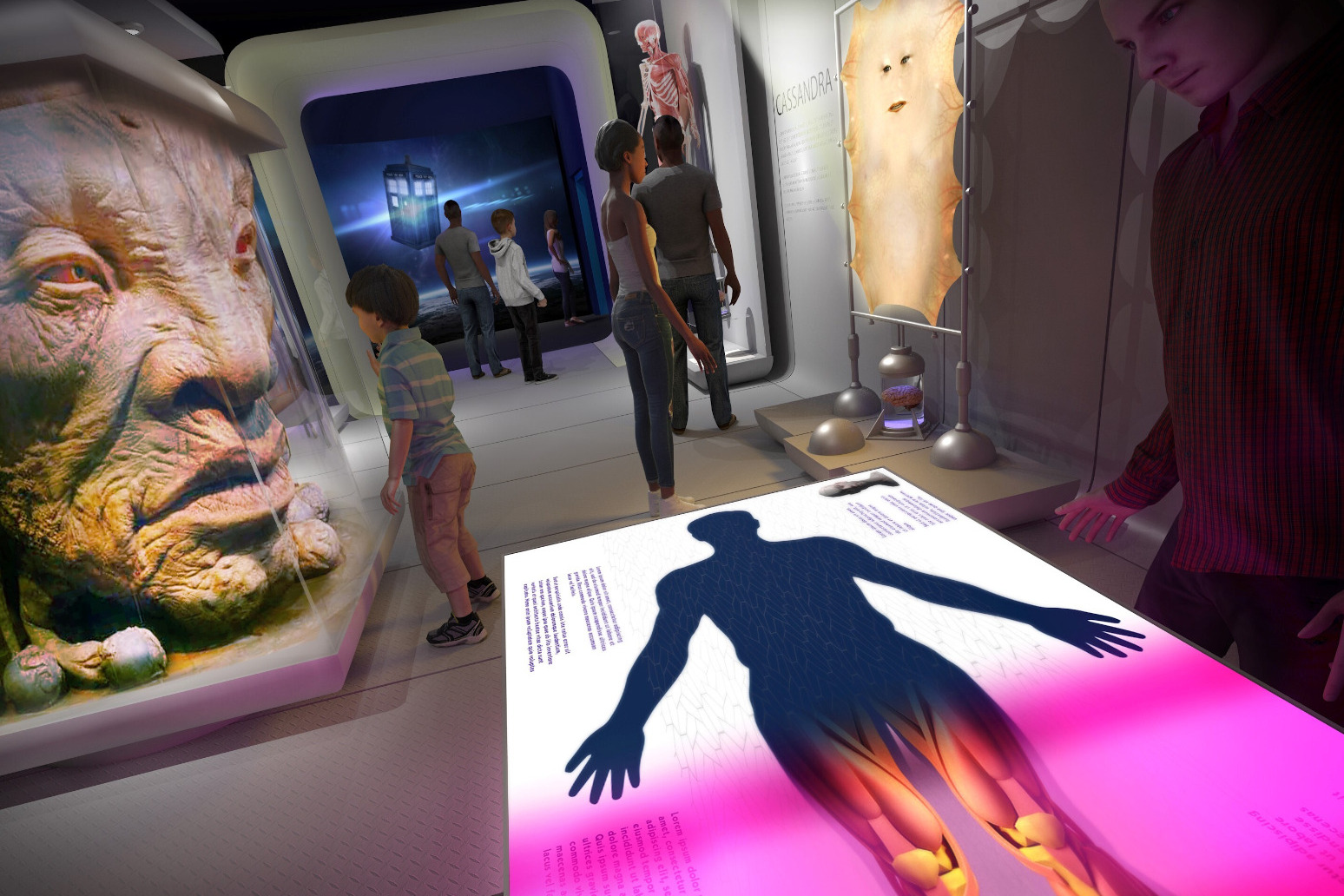 Tickets for next year’s exhibition go on sale on Friday

The mysteries behind Doctor Who’s travel through time and space are set to be revealed in an exhibition which will open in Liverpool next year.

Visitors to the city’s World Museum will have the chance to step inside the Tardis, try out a sonic screwdriver and come face to face with Daleks and Cybermen when the Doctor Who Worlds of Wonder exhibition opens next May.

The interactive exhibition, which was announced by National Museums Liverpool on Wednesday, will give fans of all ages a chance to experience the Doctor’s adventures from a scientific perspective.

Fiona Philpott, director of exhibitions at National Museums Liverpool, said: “The many writers of Doctor Who, for generations, have written stories inspired by real science – astronomy, astro-biology, quantum physics and nature itself.

“The exhibition is a celebration of the show but also an exploration of the amazing breadth of scientific ideas.”

The show, produced by Sarner International working with the BBC, will explore subjects such as regeneration and time and space.

Among the interactive features will be an observation deck where people can hear sounds from space, a Tardis console and a chance to test out some of the gadgets used by the Doctor.

The Monster Vault will allow visitors to meet some of the creatures who normally have them hiding behind the sofa, including Daleks, Cybermen and Weeping Angels.

“The iconic characters, monsters, stories and settings of the television series provide a perfect guide through the wondrous worlds of space, time and science.”

The exhibition will be touring different venues but its first stop will be Liverpool, where it will run from May until October next year.

The city is also set to feature in the programme when it returns to screens later this month.

The first episode of series 13 will begin in Liverpool where viewers will meet new character Dan Lewis, played by Merseyside-born John Bishop.

Ms Philpott said: “It’s absolutely fantastic to be launching the world premiere of this exhibition and it is coming at the perfect time as the BBC has just announced the next series of Doctor Who is starting in Liverpool.

“It’s a good story for the city and I think there is a groundswell of excitement beginning to develop.”

The exhibition is one of a programme of events for museums in Liverpool which was announced on Wednesday.

Laura Pye, director at National Museums Liverpool, said: “We have created an exciting programme for spring/summer 2022 which includes not only blockbuster shows that will get everyone talking, but also powerful displays and projects that reflect local talent and current issues.

“In May, William Brown Street will be a hive of activity as we launch two new major exhibitions, the world premiere of Doctor Who Worlds of Wonder at World Museum and The Tudors: Passion, Power and Politics at the Walker Art Gallery.

“From the Time Lord to a royal dynasty, these two unmissable exhibitions may be very different but have in common the perfect recipe for hit shows, bursting with stories and fascinating objects which truly capture the imagination.”

Tickets for Doctor Who Worlds Of Wonder will go on sale on Friday. 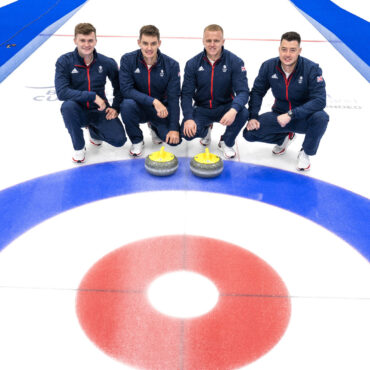 The Beijing Games take place in February next year Bruce Mouat will make history as the first curler to represent Great Britain in two disciplines at the same Olympic Games in Beijing next year. The 27-year-old skip has been selected as part of a five-strong men’s squad and will also partner Jen Dodds in the mixed doubles event. They are the first British athletes to be officially selected for the […]