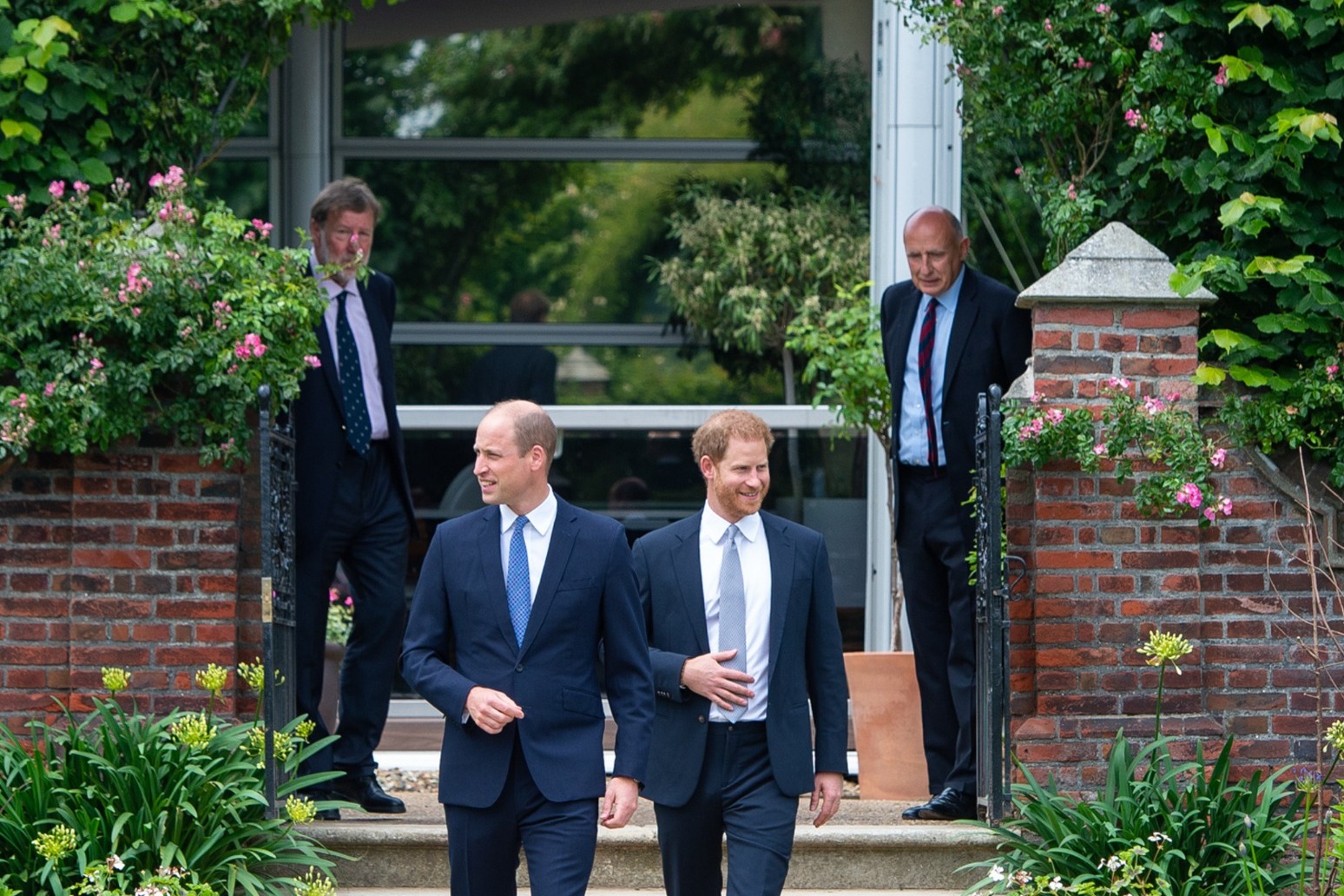 The Duke of Cambridge and Duke of Sussex’s mirrored body language showed their “deeper bonds of love” for one another, an expert has suggested.

As they entered the Kensington Palace garden to unveil the statue of their mother Diana, Princess of Wales, William and Harry strolled side by side and both walked with their left hands touching their stomachs.

Body language expert Judi James said of the brothers, whose rift has long been documented: “Their smiles, when they emerged, were a little bit rigid, but they did emerge side by side.

“And I think what was more important was that their body language was very mirrored as they arrived – a sort of subliminal bonding.

“The mirroring would very much show their deeper bonds of love for one another.”

Describing their mannerisms and interaction, Ms James added: “There was little in the way of anxiety rituals which, considering they were very wary of the fact that people were going to be reading their body language, I think they managed it extremely well.

“There was no real tension in their posture. Harry fiddled with his wedding ring which is clearly a reference to seeing his family as a source of comfort under pressure.”

She suggested that Harry put in more effort to make William laugh, but that was typical of their previous appearances in the past.

“Harry was more energetic. I think he was maybe putting in a little more effort to make William laugh.

“He was a bit more animated. He threw probably more glances at William.

“But that’s very much how their relationship always was in the good old days.”

She said Harry gave quite a few wide grins, and William kept his slightly rounded cheeks of good humour when they caught one another’s eye.

“There were no little dark glances exchanged or anything like that,” she added.

Ms James said there was a poignant moment when the dukes were both stood looking at the statue after pulling away the cloth to unveil it for the first time.

“There was a slight moment of reflection and then Harry glanced straight across at William,” she said.

“In a way that was probably the most profound gesture. It was as though Harry did want to share that moment with his brother.”

William and Harry were just 15 and 12 when their mother was killed in a car crash in 1997.

The ceremony on Thursday was the first time the brothers had been together since the Duke of Edinburgh’s funeral in April.

Their rift stretches back to before Harry’s wedding to Meghan Markle.

Harry, who has quit as a senior working royal and accused the royal family of racism in his Oprah interview, now lives thousands of miles away with the Duchess of Sussex in California. 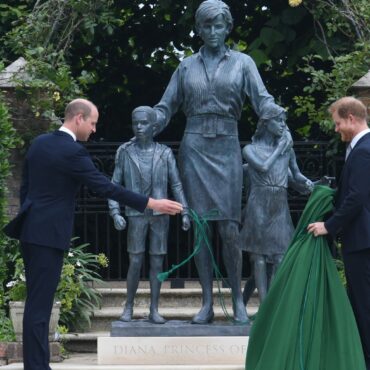 The sons of Diana, Princess of Wales have unveiled her long-awaited statue – a memorial to a woman who left an indelible mark on British society. In the shadow of their mother’s likeness cast in bronze, the Duke of Cambridge and the Duke of Sussex – divided on many issues – put on a united front. With Diana’s siblings watching, William and Harry pulled away a cloth covering the monument […]