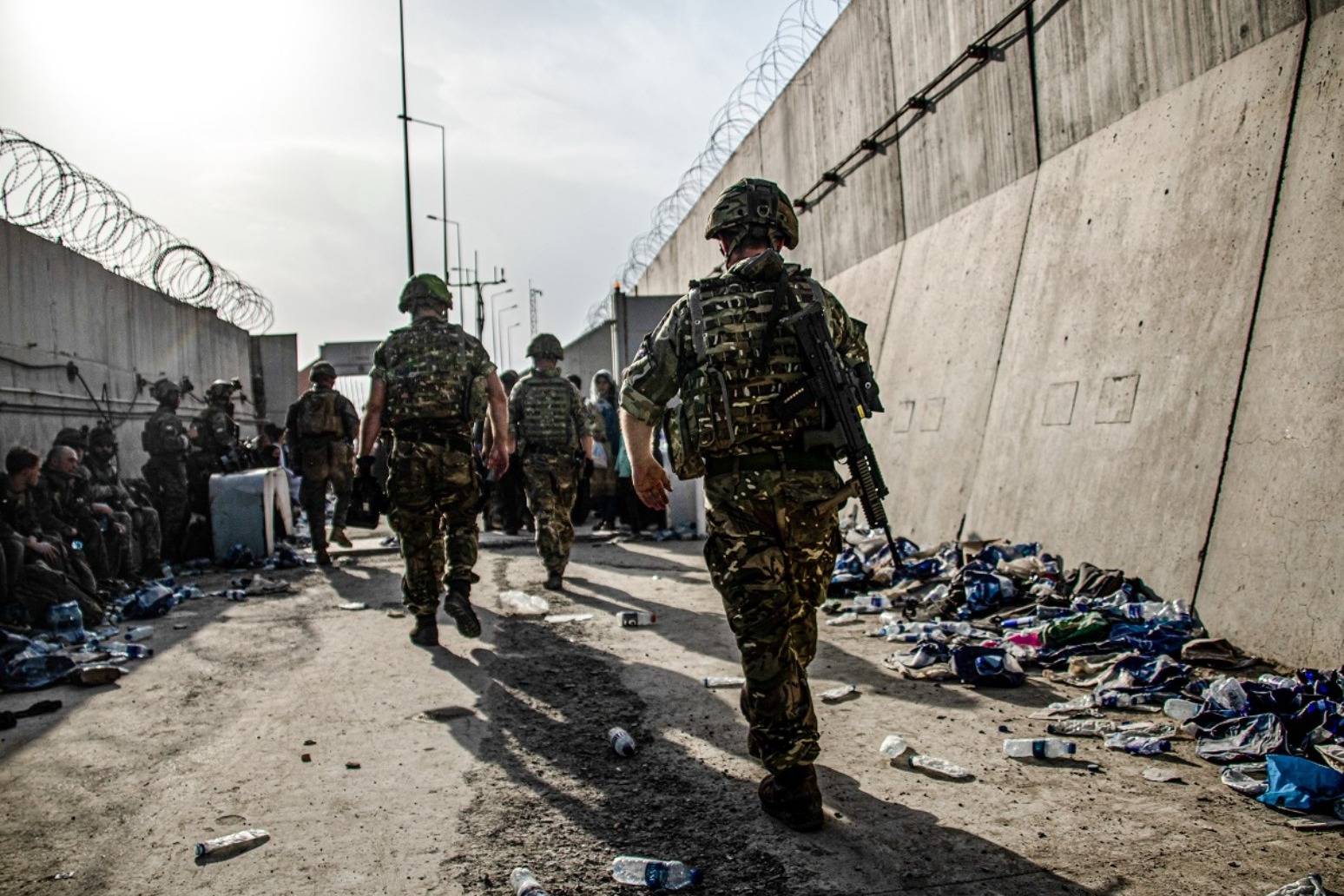 A US official said the complex attack was “definitely believed” to have been carried out by the Islamic State group, whose affiliate in Afghanistan grew out of disaffected Taliban members who hold an even more extreme view of Islam.

At least 13 people died and 15 were wounded, according to Russia’s foreign ministry, which gave the first official casualty count.

Pentagon spokesman John Kirby also confirmed the blasts, saying one was near an airport entrance and another was a short distance away by a hotel.

The US official said members of the US military were among the wounded. The official spoke on condition of anonymity to discuss ongoing operations.

Even as the area was hit, the official said evacuation flights continued to take off from Kabul airport, which Western governments earlier warned was a target.

One explosion went off in a crowd of people waiting to enter the airport, according to Adam Khan, an Afghan waiting nearby. He said several people appeared to have been killed or wounded, including some who lost body parts.

Several countries urged people to avoid the airport earlier in the day, with one saying there was a threat of a suicide bombing. But just days — or even hours for some nations — before the evacuation effort ends, few appeared to heed the call.

Over the last week, the airport has been the scene of some of the most searing images of the chaotic end of America’s longest war and the Taliban’s takeover, as flight after flight took off carrying those who fear a return to the militants’ brutal rule.

Already, some countries have ended their evacuations and begun to withdraw their soldiers and diplomats, signalling the beginning of the end of one of history’s largest airlifts.

The Taliban have pledged not to attack Western forces during the evacuation, but insist the foreign troops must be out by America’s self-imposed deadline of August 31.

Overnight, warnings emerged from Western capitals about a threat from Afghanistan’s Islamic State group affiliate, which likely has seen its ranks boosted by the Taliban’s freeing of prisoners during their blitz across the country.

Belgian Prime Minister Alexander De Croo said his country had received information from the US and other countries about the “threat of suicide attacks on the mass of people”.

The acting US ambassador to Kabul, Ross Wilson, said the security threat at the Kabul airport overnight was “clearly regarded as credible, as imminent, as compelling”.

But in an interview with ABC News, he would not give details and did not say whether the threat remained.

US President Joe Biden has been briefed on the explosion, the White House said.

Late on Wednesday, the US Embassy warned citizens at three airport gates to leave immediately due to an unspecified security threat. Australia, Britain and New Zealand also advised their citizens on Thursday not to go to the airport, with Australia’s foreign minister saying there was a “very high threat of a terrorist attack”.

Taliban spokesman Zabihullah Mujahid denied that any attack was imminent in the wake of those warnings. 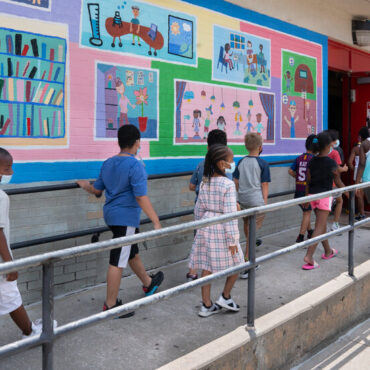 Mayor Bill de Blasio of New York City laid out a series of long-awaited safety protocols for schools on Thursday as he seeks to reassure parents who are concerned that the Delta variant of the coronavirus will upend the school year.The mayor’s announcement follows weeks of rising alarm from parents and educators about the city’s plan to reopen its schools at full capacity, without a remote learning option. The first […]