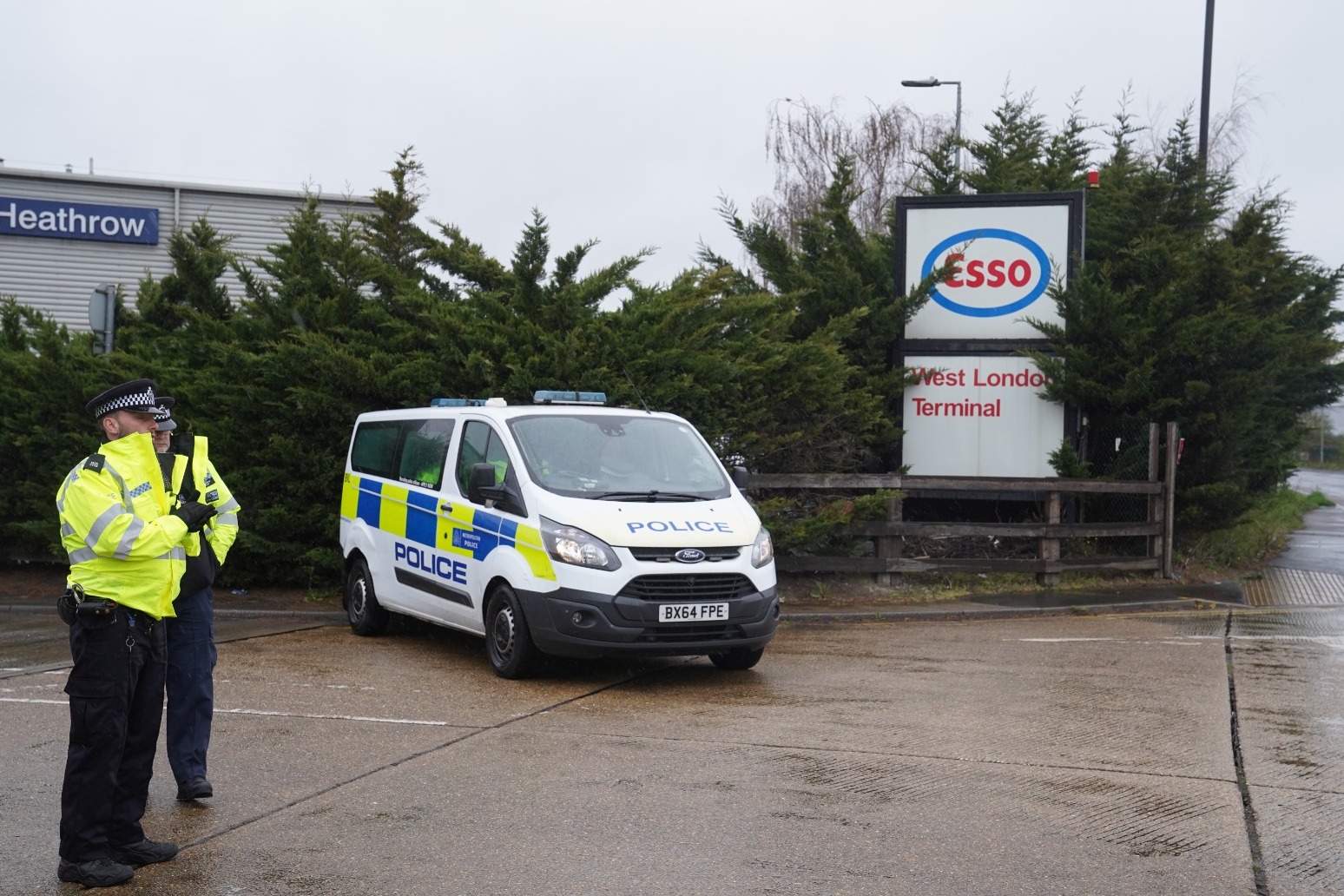 Climate change campaigners have staged a protest at an oil facility near Heathrow Airport on their fourth day of action.

Extinction Rebellion said around 30 protesters returned to the Esso West oil facility in west London at 4am on Monday as part of their campaign to urge the Government to stop using fossil fuels.

In a statement, the group said they were blocking the entrance with two bamboo structures and two large banners that said “Join Us – London 9th April” and “Stop Fossil Fuels Now”.

A spokesman for the Metropolitan Police said the force is aware of the protest and officers are at the scene.

In an update on Monday afternoon, Extinction Rebellion said the force had “begun dismantling this structure while a protester remains attached at height”.

The PA news agency has contacted the Met for further comment.

Since Friday, the campaigners and a second group, Just Stop Oil, have staged a number of protests at oil terminals and refineries across the UK.

Andrew Smith, from Extinction Rebellion, said: “We’re here to say that climate action cannot wait. Right now, governments are choosing to exploit the crisis in Ukraine to hand out oil licences and continue the fossil fuel economy that’s destroying us.

“The reality is, the UK public wants faster action on climate as the energy crisis hits. We know what is happening and what needs to be done – by acting in favour of corporate interest over the will of the people, the Government is showing contempt for the people who elected them.

“How long ago did our Prime Minister say Cop26 was our last chance to save humanity? And now they’re sidelining climate policy once again. This is not living in reality.”

The group said further action is expected on April 9 in London’s Hyde Park. 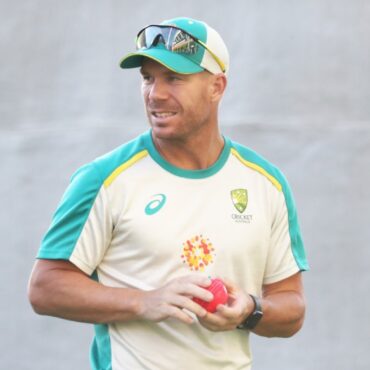 Draft picks for the men’s 2022 Hundred will be revealed on Tuesday, with Australia batter David Warner and West Indian star Chris Gayle among the top-tier overseas talent up for grabs. Warner and Gayle are two of seven players with reserve prices at the maximum £125,000 level, alongside Pakistan’s Babar Azam, South Africa spinner Tabraiz Shamsi and West Indies trio Sunil Narine, Kieron Pollard and Nicholas Pooran. A total of […]