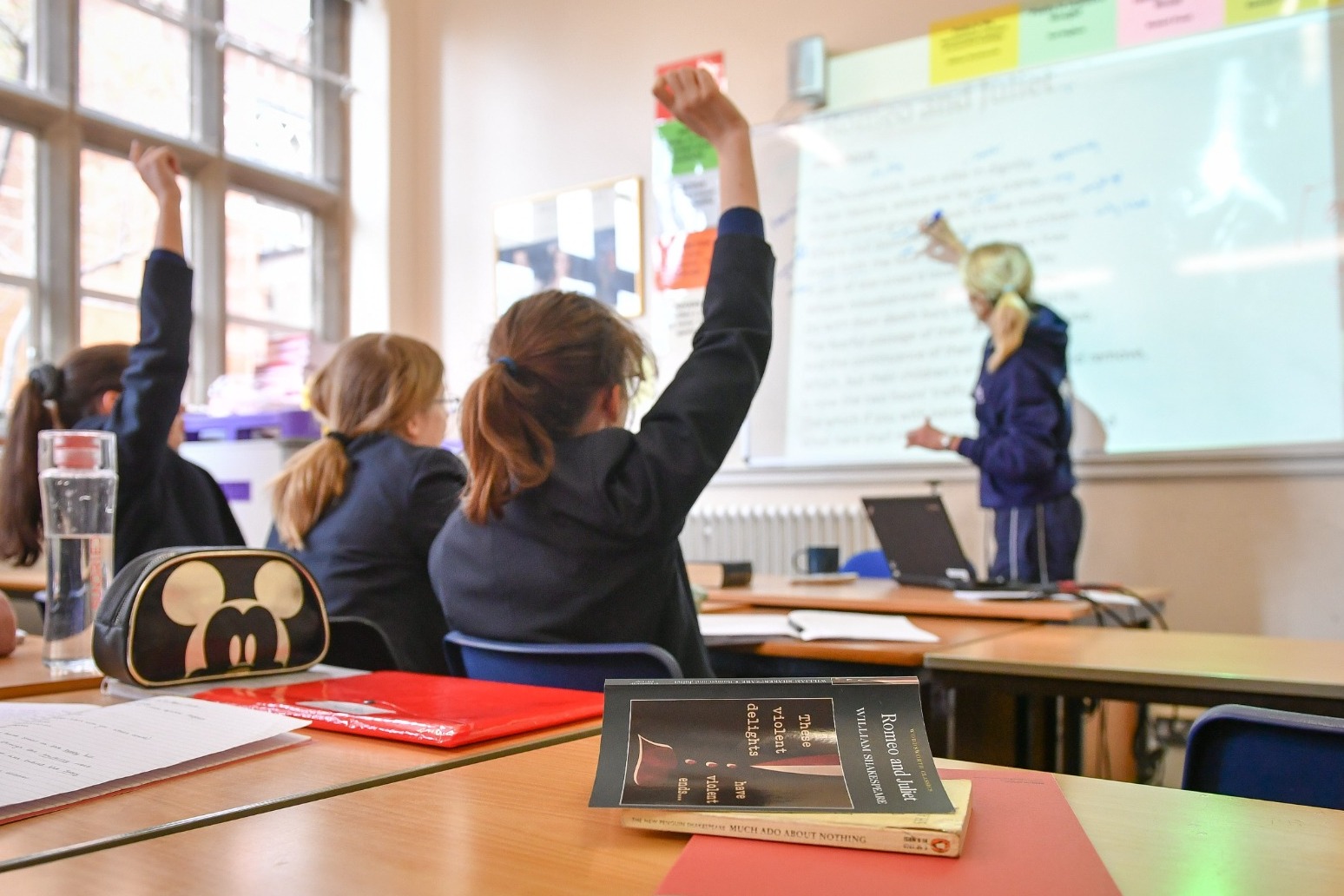 The findings come after the boss of MI5 revealed that agents are investigating teenagers as young as 13 linked to extreme right-wing terrorism.

Extreme views like racism, homophobia and conspiracy theories are widespread in classrooms across England, a study suggests.

Schools lack the resources and training to teach pupils how to discuss or reject dangerous views, according to academics from the University College London (UCL) Institute of Education.

Their report, published days before the 20th anniversary of the 9/11 terror attacks in the United States, suggests schools’ efforts to build resilience to extremism in young people are “highly varied” due to limited space in the curriculum – and in some cases their approach to the issue is “tokenistic”.

Researchers, who spoke to 96 teachers in English schools as part of the study commissioned by education charity Since 9/11, found that staff are concerned about the increase in pupils looking at hateful online content online.

The findings come after the boss of MI5 revealed that agents are investigating teenagers as young as 13 linked to extreme right-wing terrorism.

In July, director-general Ken McCallum said the presence of teenagers is a “rising trend in MI5’s counter-terrorist case work” and is becoming more so in extreme right-wing investigations.

The majority of teachers spoken to by the researchers said they have heard pupils express far-right extremist views in their classroom, as well as “extremist views about women” or Islamophobia.

Nearly nine in 10 teachers have heard conspiracy theories being discussed by students – including the theory that American business magnate Bill Gates “controls people via microchips in Covid vaccines”.

Teachers raised concerns about pupils’ exposure to extremist views online, often claiming that this has been “exacerbated by the pandemic and lockdowns” – and the report suggests that conspiracy theories and online disinformation “is an emerging area that needs consideration”.

The study also found that many teachers do not talk about issues related to extremism in the classroom out of fear that they will get it wrong, “especially on matters related to race”.

Researchers carried out in-depth interviews with English and Religious Education teachers and safeguarding leads in schools, as well as a survey of teachers, and assessed a literature review of research examining how schools build resilience to extremism in students in England as part of the study.

Almost all the teachers surveyed had encountered “hateful extremism” in the form of racist views in the classroom, according to the report.

Dr Becky Taylor, from the UCL Centre for Teachers and Teaching Research, said: “This report shows that some schools fail to move beyond surface-level explorations of violence, extremism and radicalisation; however, it is without doubt that schools can play an important role.”

She added: “Education policies must consider the fact that some schools may need more help than others to build on what they already have in place.

“Engaging well with their local communities and ensuring that schools and teachers are supported and appropriately resourced can help young people to problematise ‘hateful extremism’.”

The study calls for teachers to be given better training to lead open discussions in the classroom about extremism so they can teach pupils how to reject, and respond to, dangerous ideologies.

The report concludes: “Much anti-extremism work is well-meaning but is stymied by overcrowded curricula, a lack of resources, a desire to perform policy for Ofsted, and a mandate to detect and report vulnerability to radicalisation rather than necessarily stamp out its root causes.”

Kamal Hanif, a trustee of Since 9/11 and executive principal of Waverley Education Foundation in Birmingham, called the research “a wake-up call”.

He said: “We urgently need to equip schools with the tools to teach pupils how to reject extremist views. Dangerous ideologies must never be swept under the carpet.

Mr Hanif added: “The findings of this study are particularly pertinent as we approach the 20th anniversary of 9/11. Children in school today were not yet born when the attacks took place.

“Indeed, many of their teachers were themselves only children at the time. It’s vital that we all learn about the attacks themselves and their ongoing impact.”

Geoff Barton, general secretary of the Association of School and College Leaders (ASCL), said: “Schools have an important role to play in educating young people about the false premises and dangers posed by extremist ideologies, but they cannot do this alone and more support is needed.

“The reality is that schools have to juggle multiple demands on their time in the context of packed timetables and severe funding constraints, all at a time when our society has undergone a digital revolution which allows people to spread hateful views at the click of a button.”

A Department for Education spokesperson said: “As this report shows, schools and teachers are generally confident teaching about issues related to extremism.

“The new Relationships, Sex and Health Education curriculum requires secondary age pupils to be aware of laws relating to terrorism and hate crime, and the Educate Against Hate website features over 150 free resources to help pupils, teachers and parents tackle radicalisation in all its forms.

“We continue to look at what further support we can provide to schools, and will shortly launch further resources specifically focused on harmful online content.” 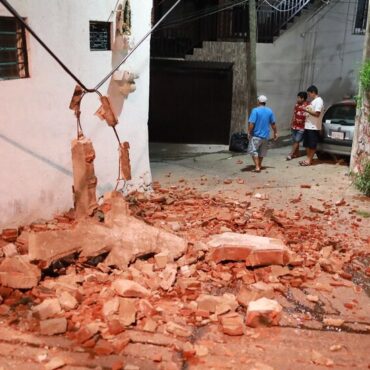 Mexico’s president said there are no immediate reports of serious damage or deaths.

President Andrés Manuel López Obrador, in a video shared on Twitter at about 11 p.m. Eastern time, said there was no significant damage in the state of Guerrero, the quake’s epicenter, or in the neighboring states of Morelos, Oaxaca, Puebla or the capital, Mexico City, after a 7.1 magnitude earthquake hit the Mexican resort town of Acapulco on Tuesday.“Fortunately, there are no serious damages,” he said, adding that he had […]